Artopia: A 3D Painting App That Lets You Create Artworks for Others to Discover in Augmented Reality

Kuwaiti game developer Omar Khalil is in the process of building an augmented reality and location-based app called Artopia, which allows users to create and save 3D paintings out in the world. Others can then encounter the paintings, which are timestamped and show the username of the creator. Khalil began working on the project as a computer science student at American University of Kuwait. As Artopia nears completion, Khalil is looking for beta testers. If you’d like to give feedback, you can sign up on Artopia’s website. 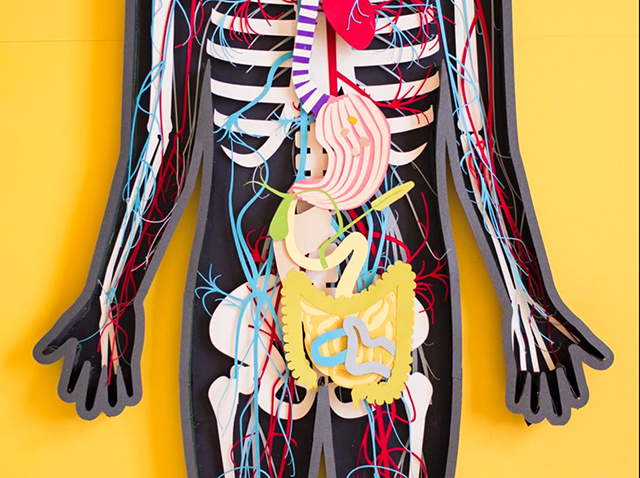 The Human Body is the first release from design studio Tinybop as part of their Explorer’s Library series that seeks to “help children develop a foundational understanding of the world.” The immersive anatomy app for kids features some great artwork work from illustrator and designer Kelli Anderson who created 200+ illustrations of bones, veins, muscles and other components that comprise the interactive environment as well as the stop motion video above. The app is extraordinarily well conceived and designed, every attempt to pry the iPad out of my son’s hands so I can actually try it myself have failed. Get it here. (via Kottke, Swissmiss)