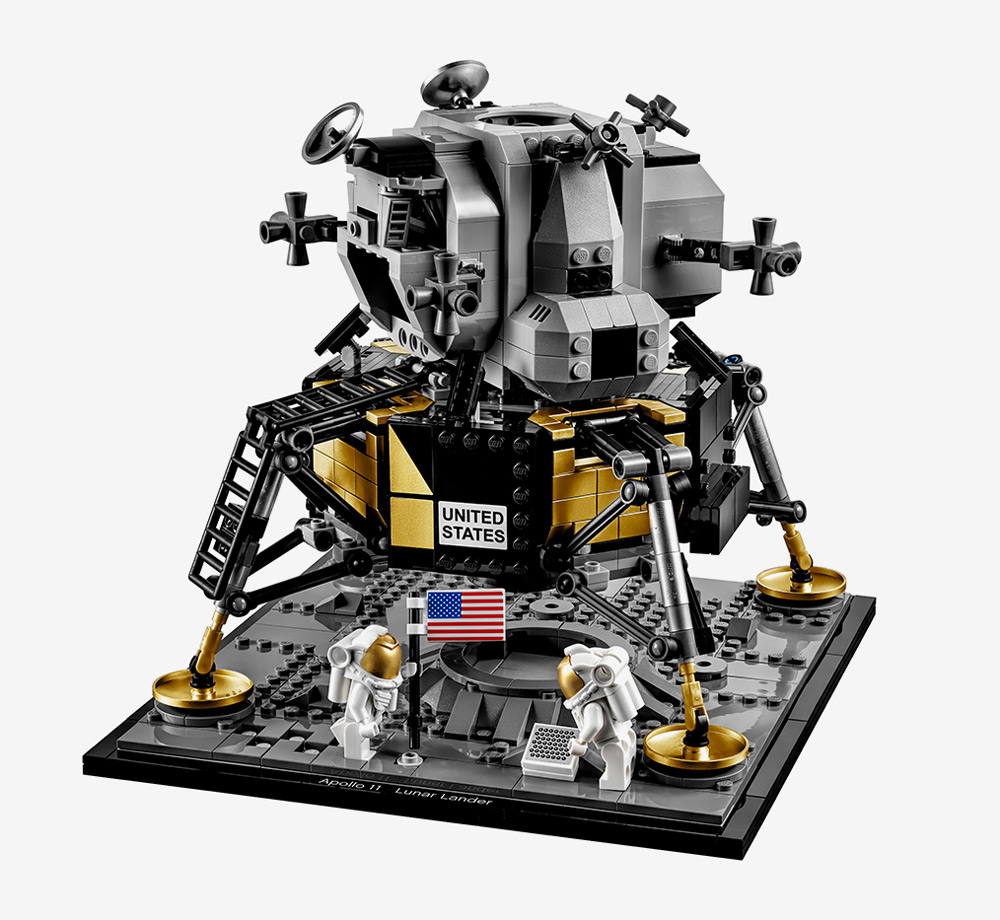 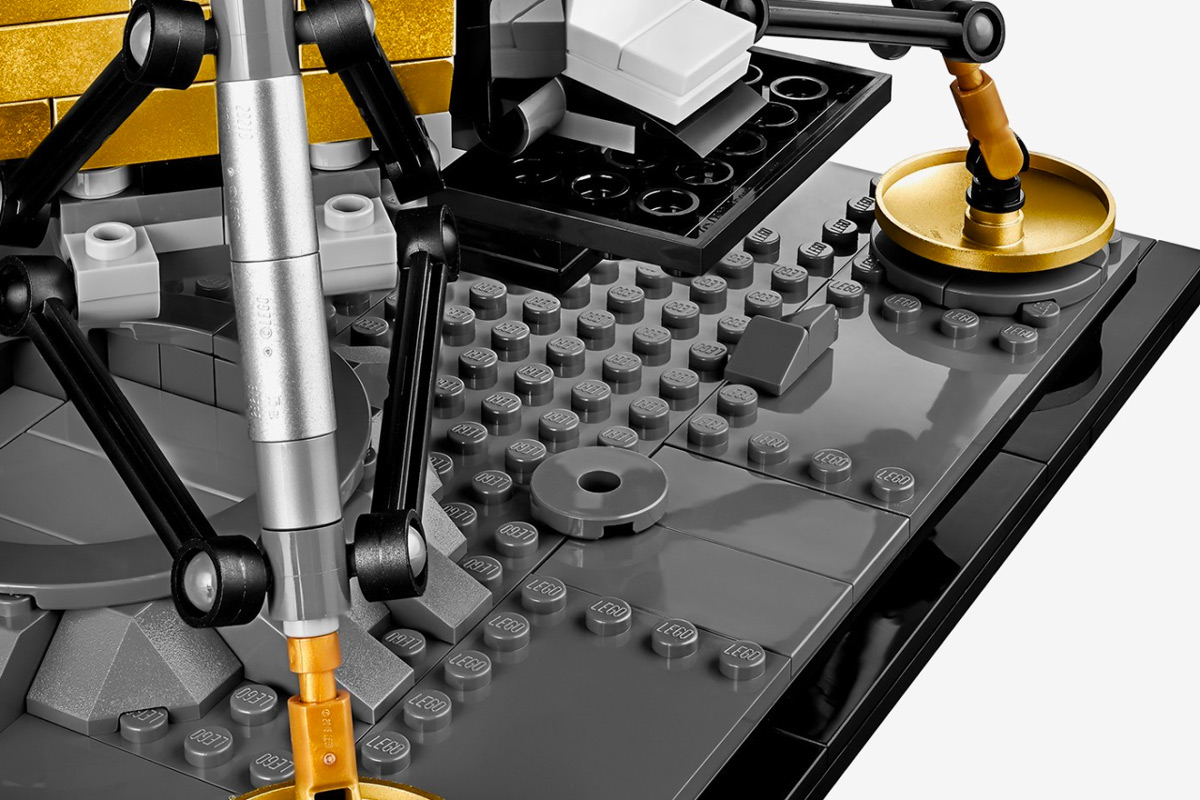 Photographer Karen Jerzyk explores themes of loneliness and isolation through her ongoing series, The Lonely Astronaut. Sparked by her purchase of an authentic vintage high-altitude space suit in 2017, Jerzyk has been traveling the world taking photos of women in the suit. Each subject is alone, placed in a deserted yet evocative environment, from an abandoned theater to an old-fashioned bedroom. In some scenes, the astronaut engages with their surroundings—reading a book or talking on the phone—where in others, the character stands apart from the world they inhabit.

Although many of the scenes have a fantastical tone, the photographer clarifies that she uses only practical effects to create the images. In staging the floating astronaut with butterflies, “I had the model on her stomach on a stool and had real taxidermy butterflies on wire and composited a bunch of shots so I could multiply them,” Jerzyk explains. Jerzyk shares with Colossal that the astronaut series taps into her own affinity for exploration and her social anxiety. “I think at one time or another, we can all relate with The Lonely Astronaut—things in life can get bad, but there’s still no denying the beauty and wonder of the world, and we need to push on and keep exploring.”

The Boston and New York-based photographer will be capturing subjects in a pop-up scene at PS Kaufman Gallery in Los Angeles on May 16-17, as well as vending at the Oddities Flea Market on May 18-19, 2019. Jerzyk will also be at the Chicago Oddities Flea Market on August 24-25, 2019. You can explore more of Jerzyk’s unusual worlds on Instagram and Behance, and find prints of her photographs on her website. (via designboom) Heavily tinted blue paintings form space stations, spacesuits, and rockets just after blast. Michael Kagan paints these large-scale works to celebrate the man-made object—machinery that both protects and holds the possibility of instantly killing those that operate the equipment from the inside. To paint the large works, Kagan utilizes an impasto technique with thick strokes that are deliberate and unique, showing an aggression in his application of oil paint on linen.

The New York-based artist focuses on iconic images in his practice, switching back and forth between abstract and representational styles. “The painting is finished when it can fall apart and come back together depending on how it is read and the closeness to the work,” said Kagan about his work. “Each painting is an image, a snapshot, a flash moment, a quick read that is locked into memory by the iconic silhouettes.”

Kagan exhibited this series of space-based paintings last year at Joshua Liner Gallery in an exhibition titled Thunder in the Distance. He was also recently commissioned by The Smithsonian to create three large paintings inspired by their air and space archives. You can see more of his work on his Instagram here. (via Fubiz)