Incorporating aspects of South American folklore, mythology, and religion, Berlin-based artist Olaf Hajek depicts thoughtful portraits of women and men infused with elements of life—often in their hairdos. Over the last few years Hajek’s illustration work has appeared in major publications from the New York Times to the Guardian, but he also exhibits his acrylic paintings on wood and cardboard in galleries around the world. His most recent collection of work is being published in a forthcoming book titled Olaf Hajek: Precious, and one of his pieces was selected for the Communication Arts Illustration Annual 58. You can see more of his work on Saatchi Art. 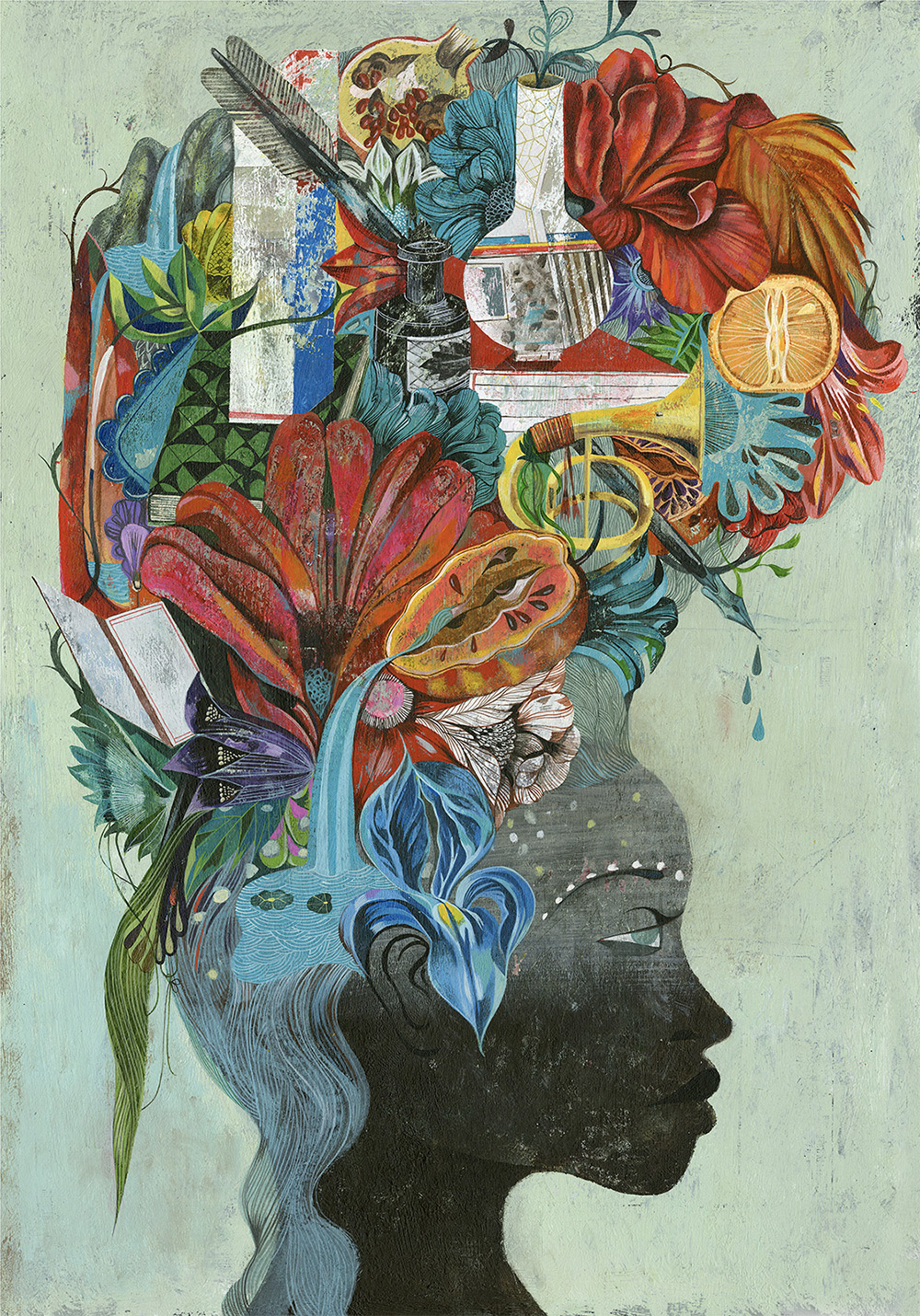 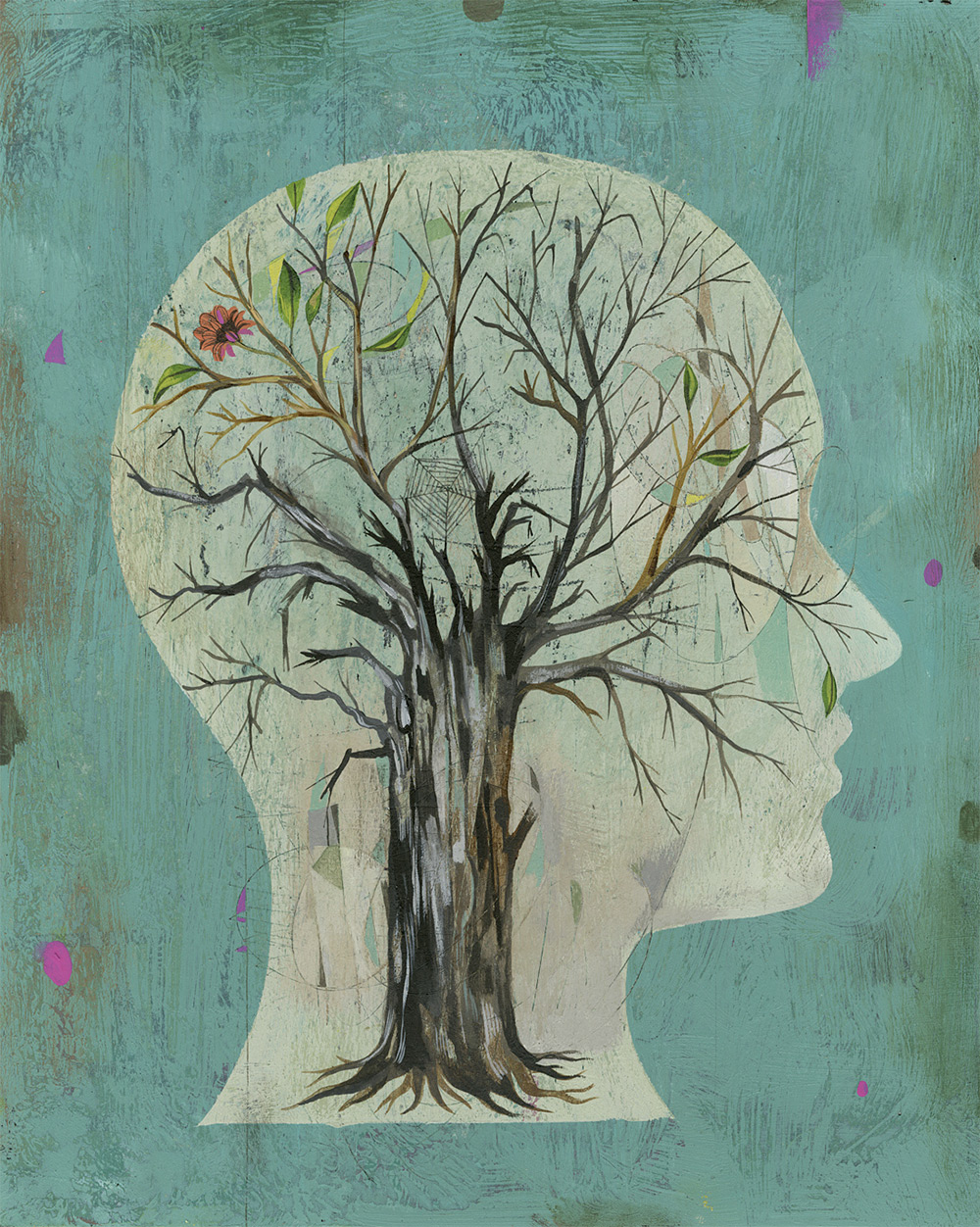 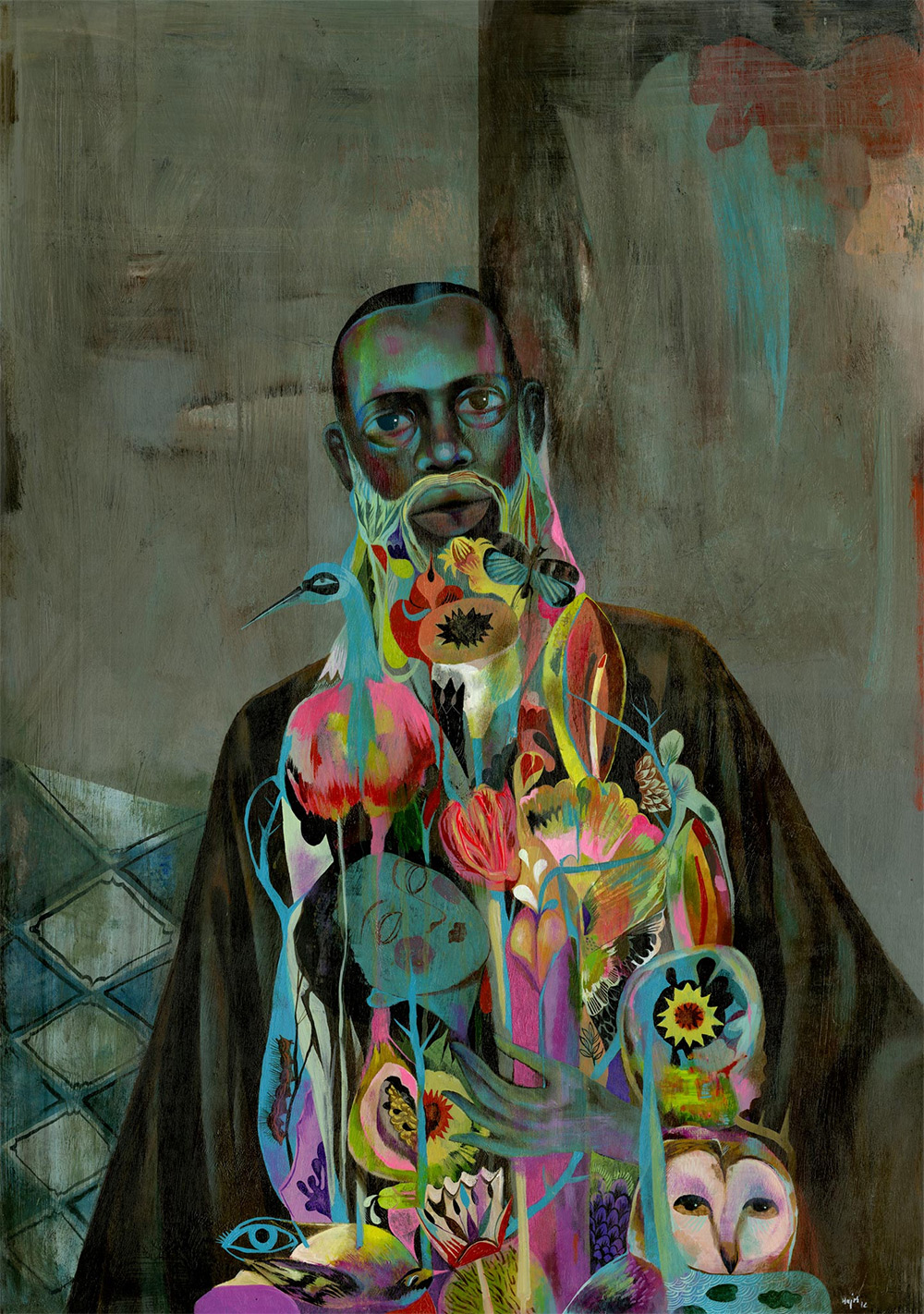 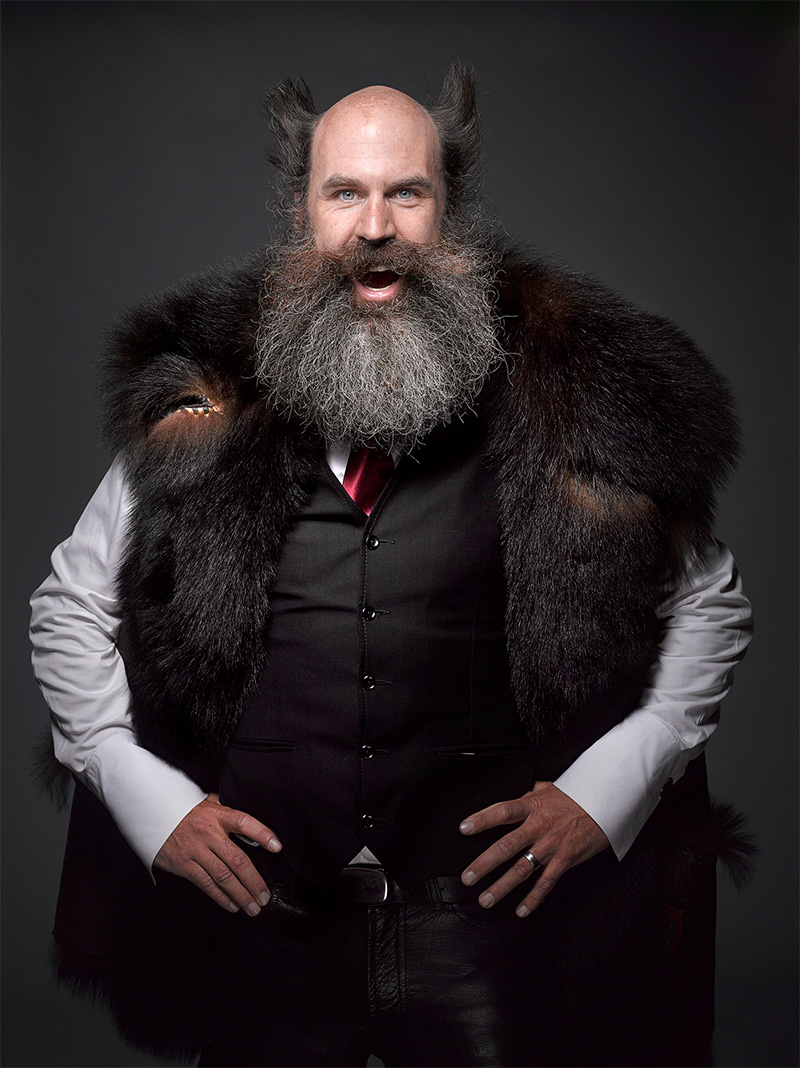 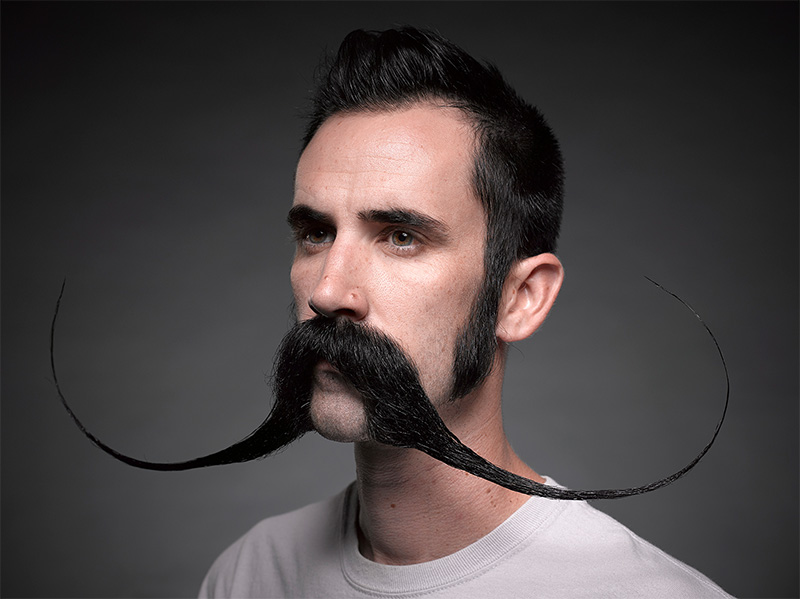 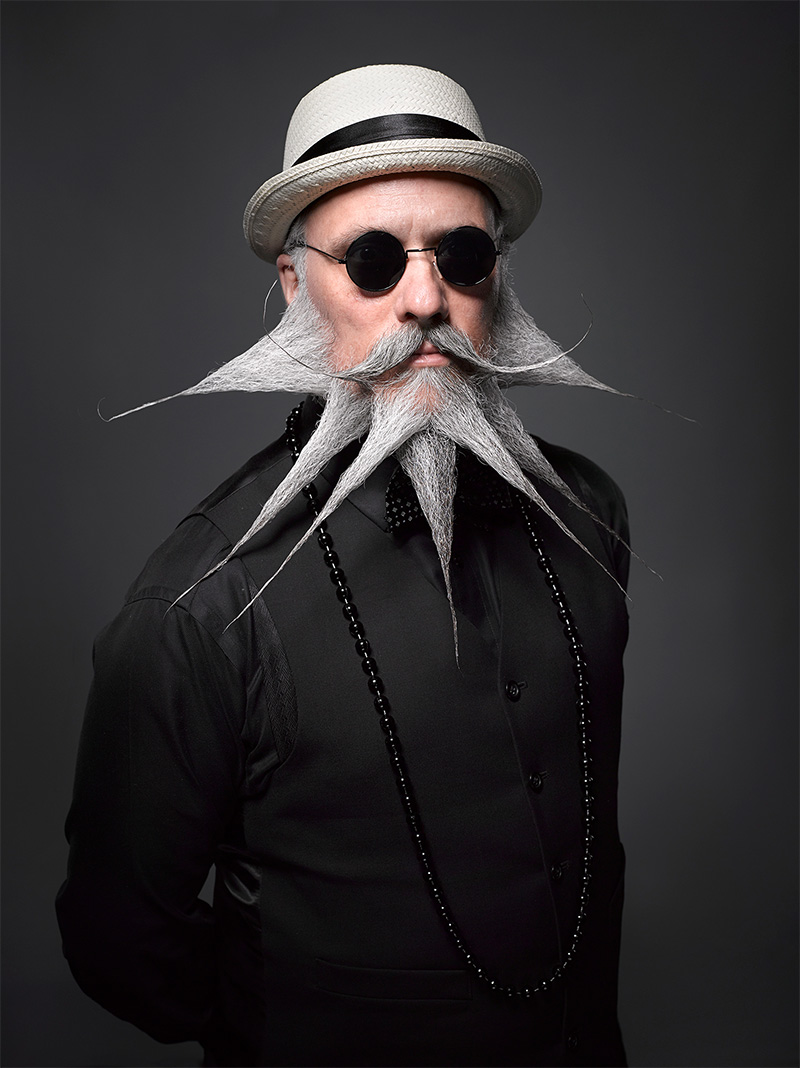 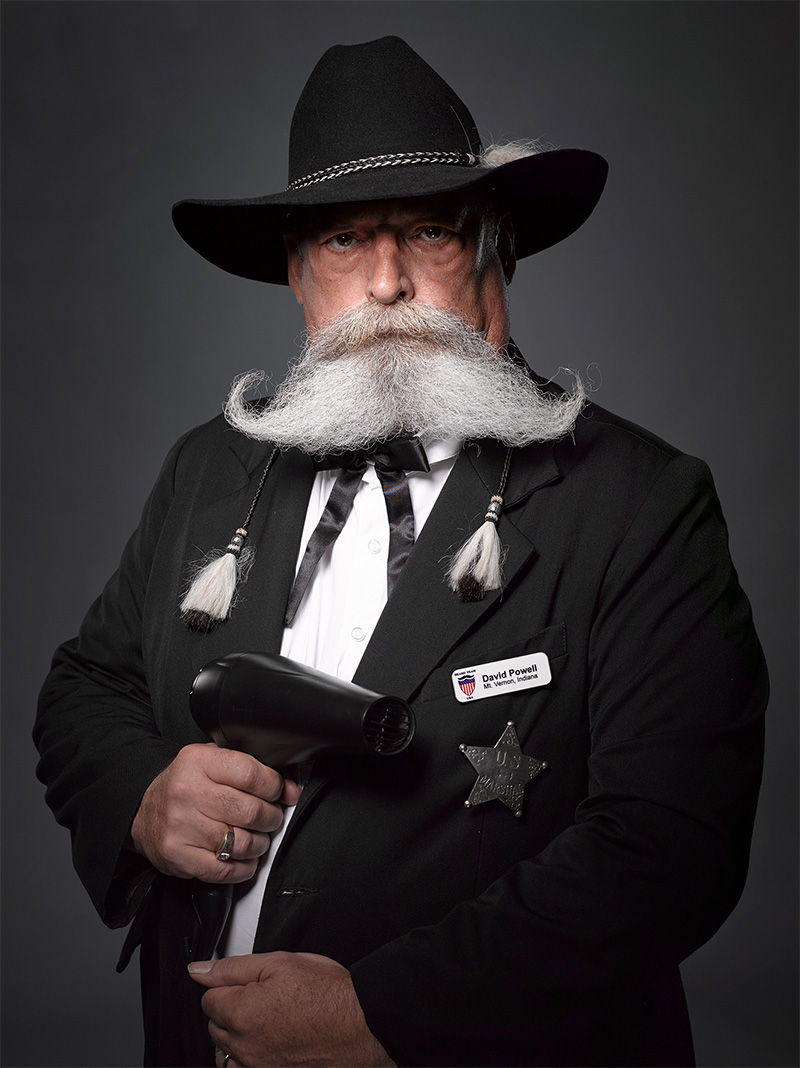 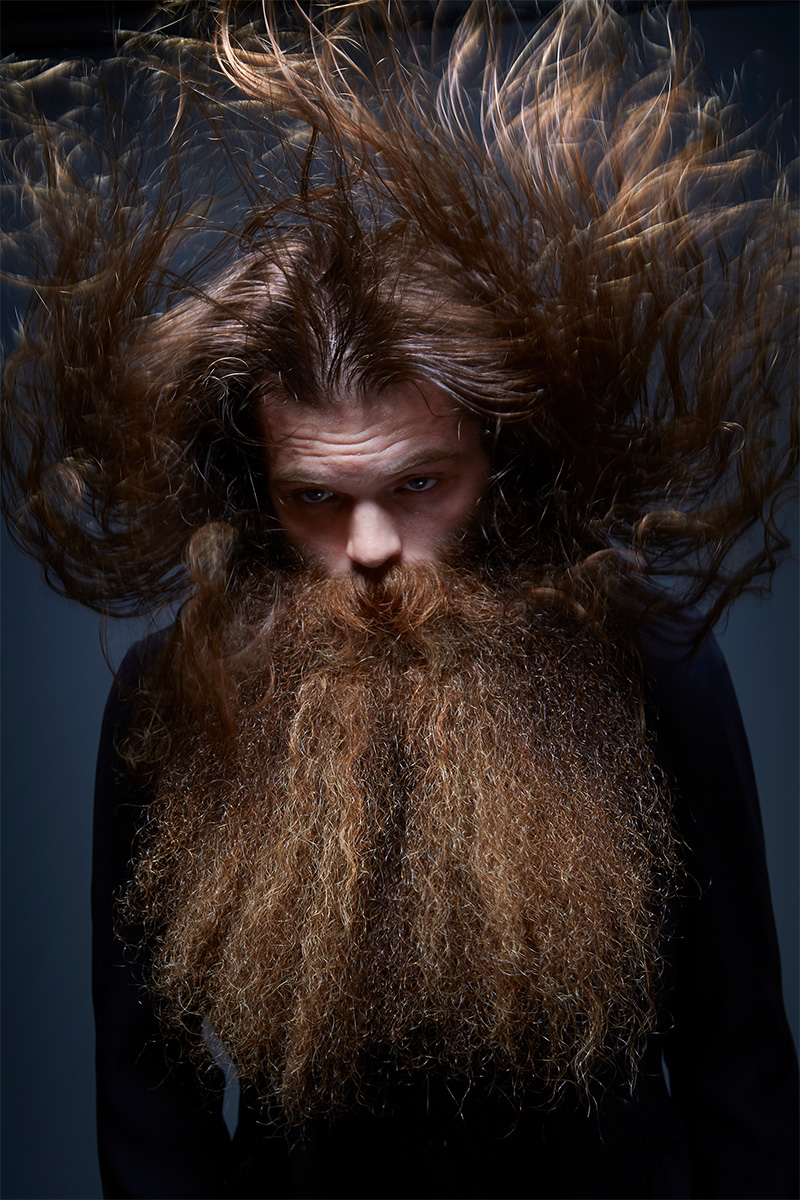 This outrageous display of facial hair configurations made an appearance at the 4th Annual National Beard and Mustache Championships in New Orleans earlier this month. Luckily Las Vegas-based photographer Greg Anderson was on-hand to give us a front-row seat as the bizarre spectacle of facial hair paraded in front of his camera lens. The championships involved some 150 contestants from the U.S., U.K., and Canada who competed in 17 different categories. If this isn’t enough, here’s a giant gallery of 164 portraits from the event. (via PetaPixel, Twisted Sifter) The ludicrous battle of haircut/shaving videos continues with an new stop-motion short from Peter Simon that was inspired by an old magnetic Wooly Willy toy. Simon previously created a video called Trim back in 2011 which might have been inspiration for Ben Garvin’s Magic Beard last month. Do we have a new genre on our hands? Music by Paul Otteson. Minneapolis-based photographer Ben Garvin just released this wacky video of stop-motion beard tricks called Magic Beard. Garvin shot the entire video on an iPhone and used an app called Stop Motion Studio to stitch it all together. Colossal takes no responsibility for how ridiculous this is. If you liked this also check out Trim. (via Laughing Squid)