The swish of a shuttle moving from left to right as it carries threads through the warp might be described as a “xui” sound. A Taiwanese onomatopoeia, the auditory word is also the title of Cai Wei Qun’s elaborately constructed book on the craft, which opens to reveal a trove of history, techniques and tricks, and an entire loom tucked between its covers.

The clever design is fully functional and able to produce tiny tapestries based on the patterns and practices described, making the book an immersive and accessible manual. “Traditional weaving tools are large and have complicated processes,” Wei Qun tells Colossal. “It is commonly difficult to experience. So we hope, by experiencing simple weaving processes, one can initiate ‘interest’ during the process (and) thoroughly understand the culture of weaving.”

Wei Qun was recently awarded a Red Dot Design Award for the conceptual project, and you can find much more on the designer’s website and Instagram. (via Yanko Design) 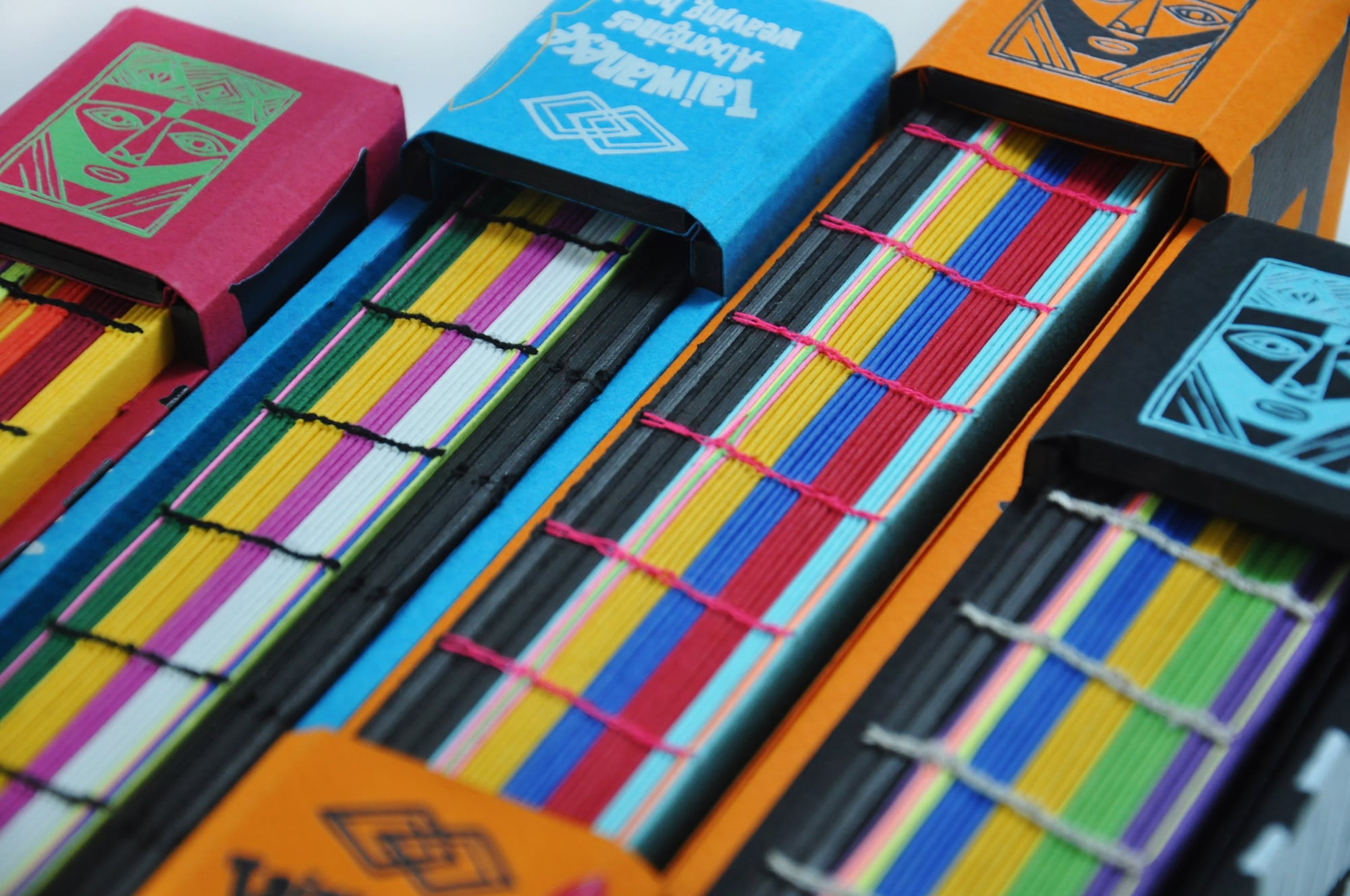