Astonishing Views of the Canary Islands Photographed by Lukas Furlan Located off the coast of Morocco, the Canaries are a cluster of volcanic islands that are among Spain’s farthest-flung territories, rich in biodiversity and no shortage of scenic views. Last September, 25-year-old media student Lukas Furlan spent several weeks exploring two of the islands, Tenerife and the much smaller La Gomera, returning with a stunning collection of photos. At a young age Furlan has already amassed an impressive body of landscape photography, most notably several series of images taken at different locations along the Alps. You can see more of his photography on Facebook and Instagram. (via Behance) 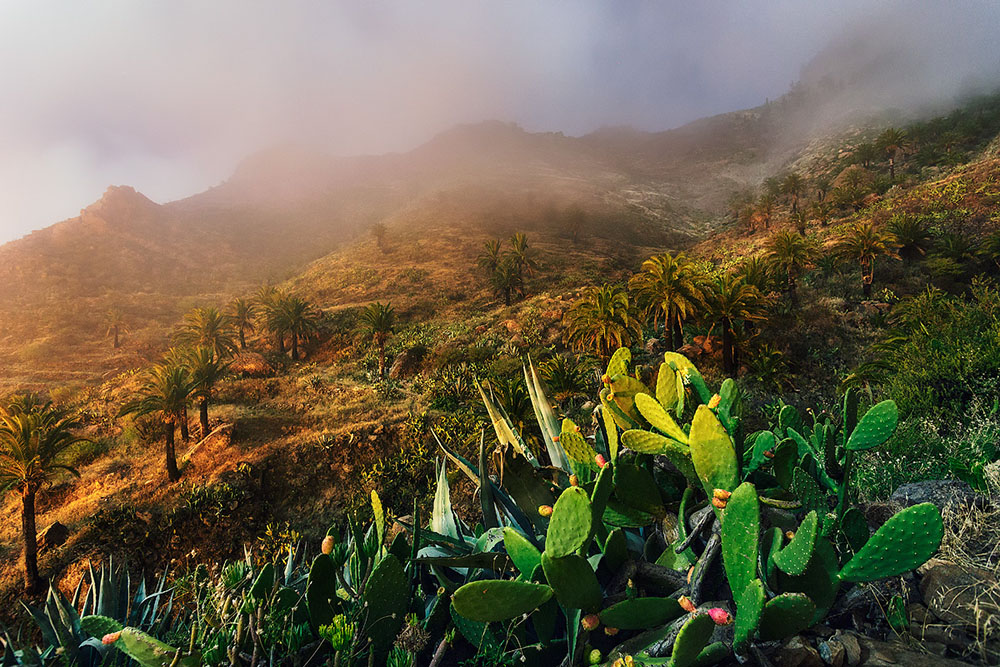