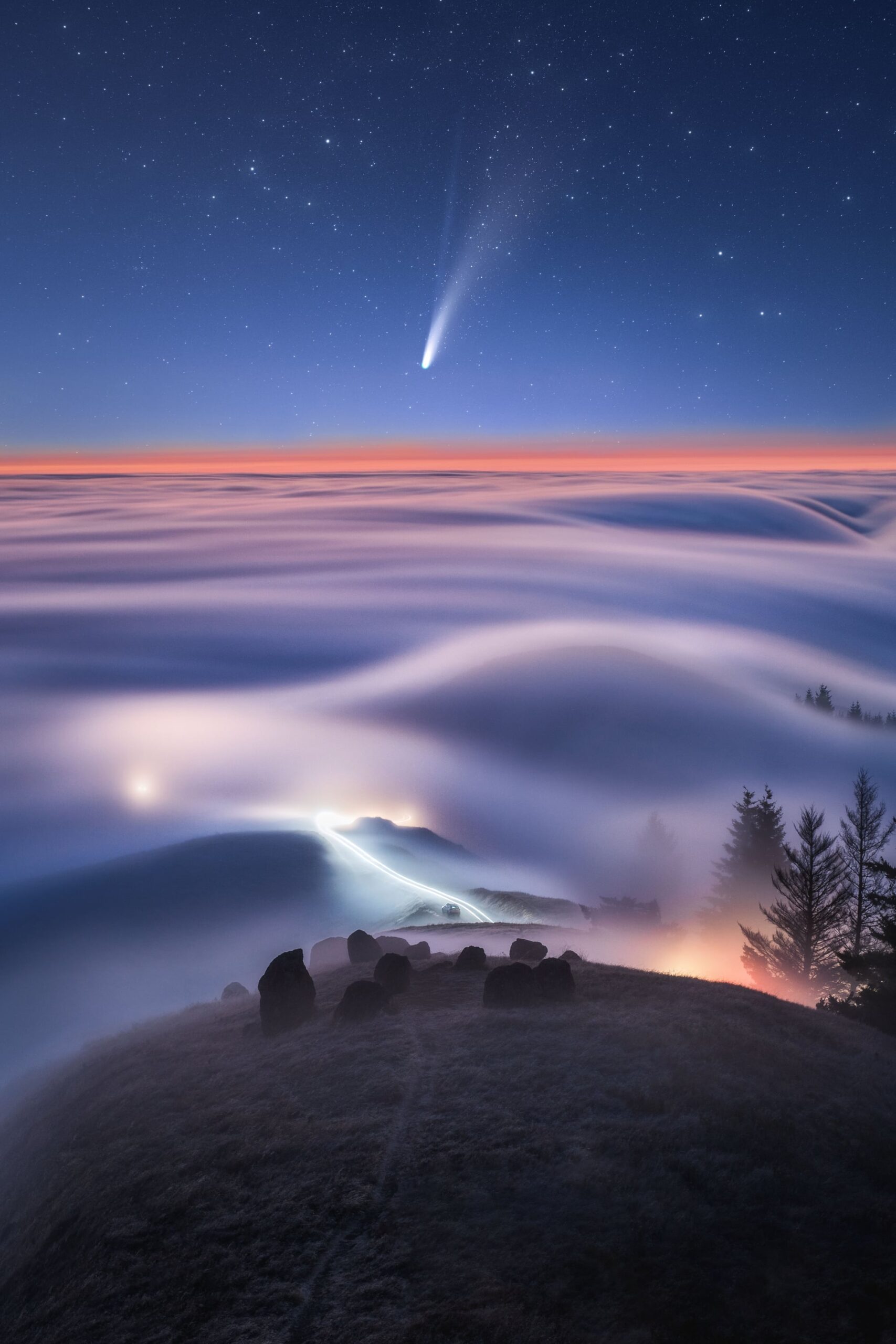 From the brilliant dancing aurora of Iceland to Comet NeoWise hurtling above Mount Tamalpais, the winning shots of the 2021 International Landscape Photographer of the Year contest capture a diverse and captivating array of Earth’s topographies and phenomena. The annual competition is in its eighth year and garnered more than 4,500 entries centered on a variety of subject matter, including a mystical wood at Alcornocales Natural Park in Cadiz, the fairytale-esque flowers of France’s Vallée de la Clarée, and a wildlife fire in Yosemite National Park that appears more like a sunset on the horizon than massive blaze.

We’ve included our favorites from the 101 winners below, and you can see the entire collection on the contest’s site. For a deeper dive into the stories behind the photos, pick up a copy of the 2021 book. Compelled by the Core photographed by Daniel Laan, Near Moddergat, the Netherlands 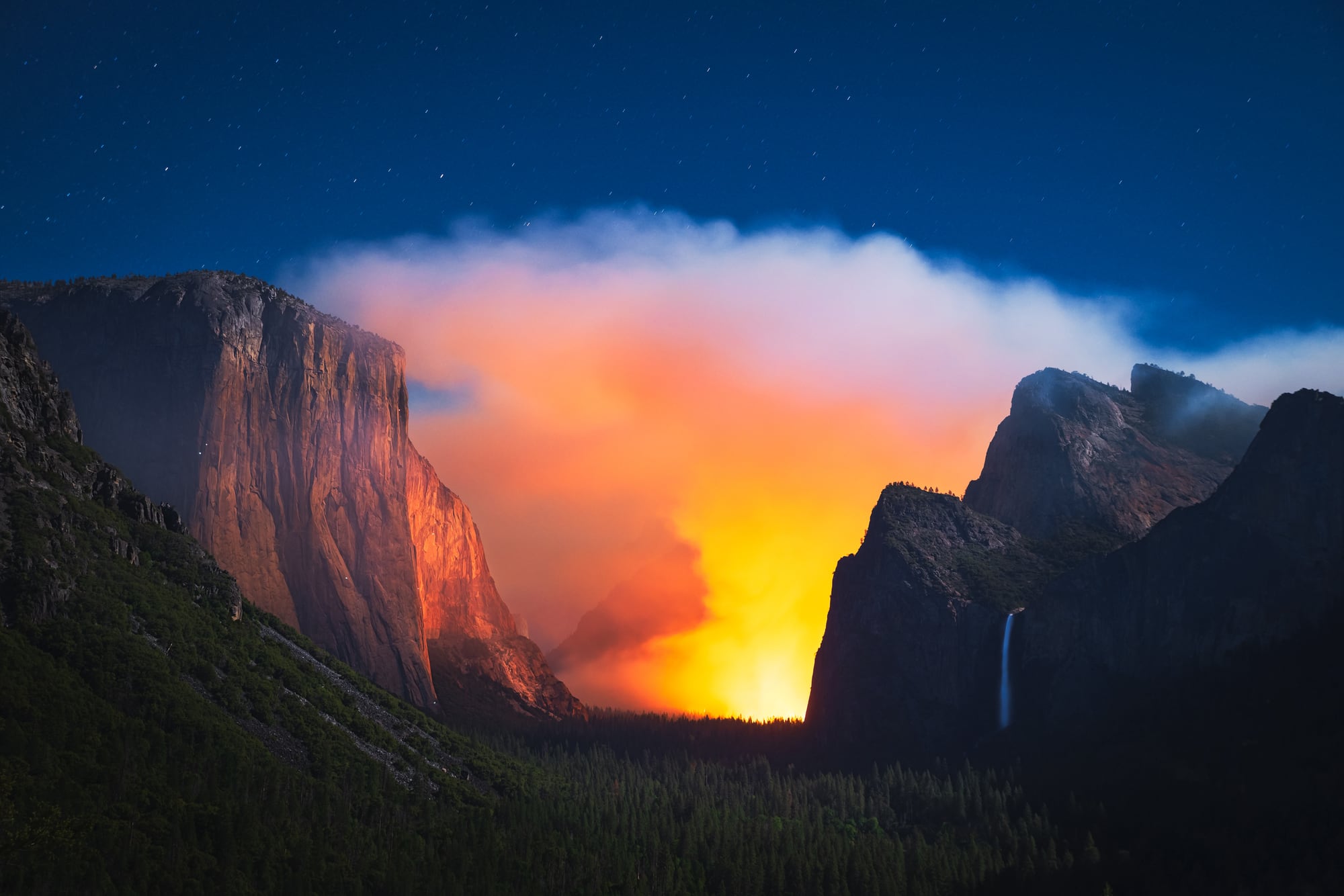 Long To Be photographed by Kai Hornung, Highlands, Iceland