A visual insights designer at Nike by day, Gladys Orteza spends her off-hours transforming otherwise dull stock market charts into brilliant landscapes. The dips and rises of companies like Ford, Tesla, Apple, and Disney become rocky gorges and distant city skylines. Prompted by trading practices pre-pandemic, Orteza began to envision buildings and natural features when diving into Robinhood. “I remember sitting on the couch looking at one of my stock charts and nonchalantly saying to my husband that these charts look really pretty and that I should recreate them as mountains on a landscape,” she says. These visualizations soon manifested into vivid, nature-based depictions.

The Hillsboro, Oregon-based artist, who’s been sharing her landscapes on Instagram, tells Colossal that much of her inspiration comes from living in the Pacific Northwest. “One day we were driving through farmland during a sunset, and the colors of the sky was so breathtaking I had to start drawing. I then got inspired by a few old trucks that were parked on people’s properties,” she says. That experience resulted in the pastel landscape created utilizing Ford’s chart (shown below) that has a vintage vehicle driving through the foreground.

Orteza also contradicts any notion that stocks and data are impersonal by adding important pieces of herself into each artwork. The moon radiating in the background of every piece represents her daughter named Lyanna Luna, and if you look closely at the nearby bird, you’ll see the creature actually is comprised of the artist’s signature.

To be clear, Orteza doesn’t expect her mountainous scenes or starry nights to influence trading decisions. “It’s not intended to help the viewer make any business decisions or give any technical analysis. It’s visual storytelling. It’s art,” she says. (via Kottke) 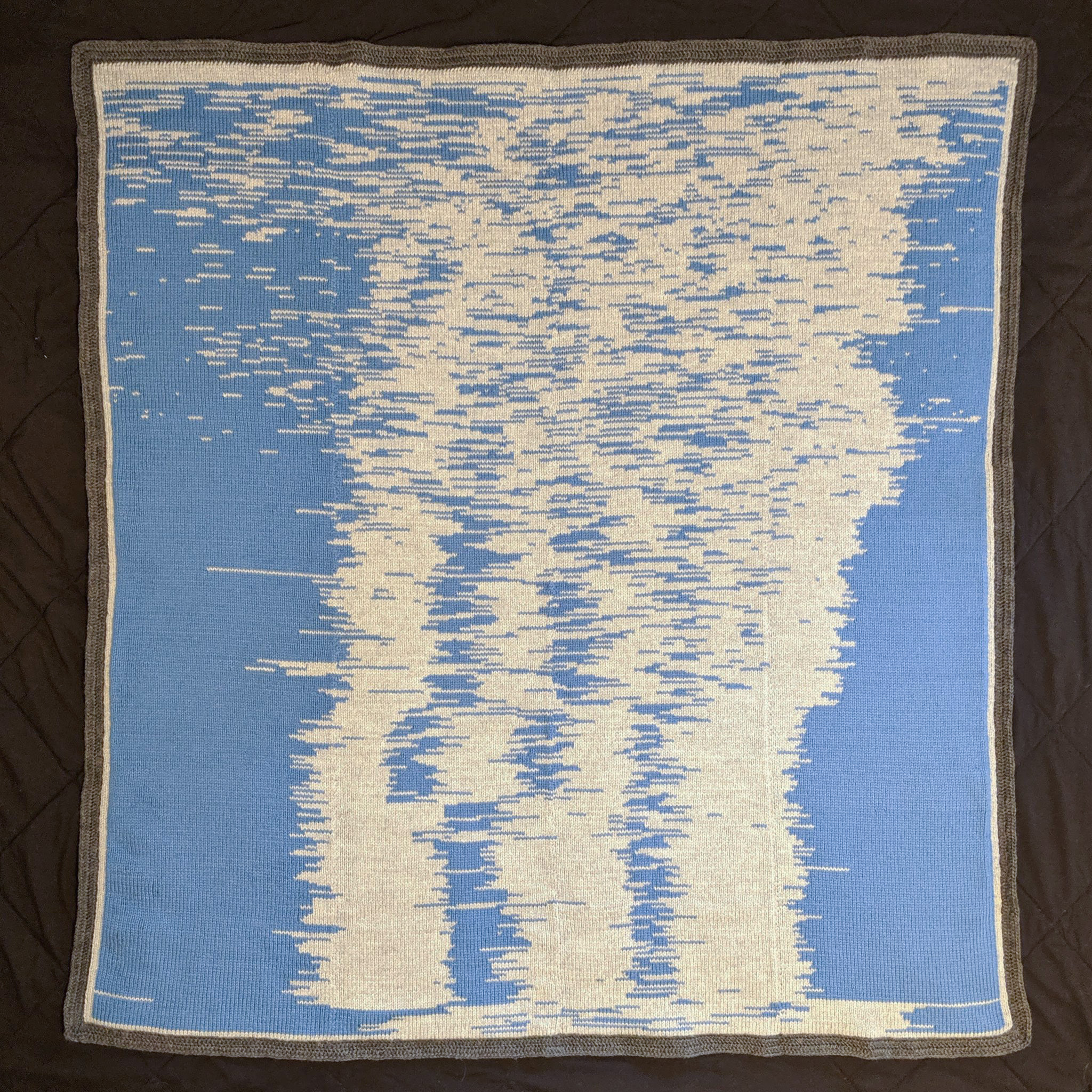 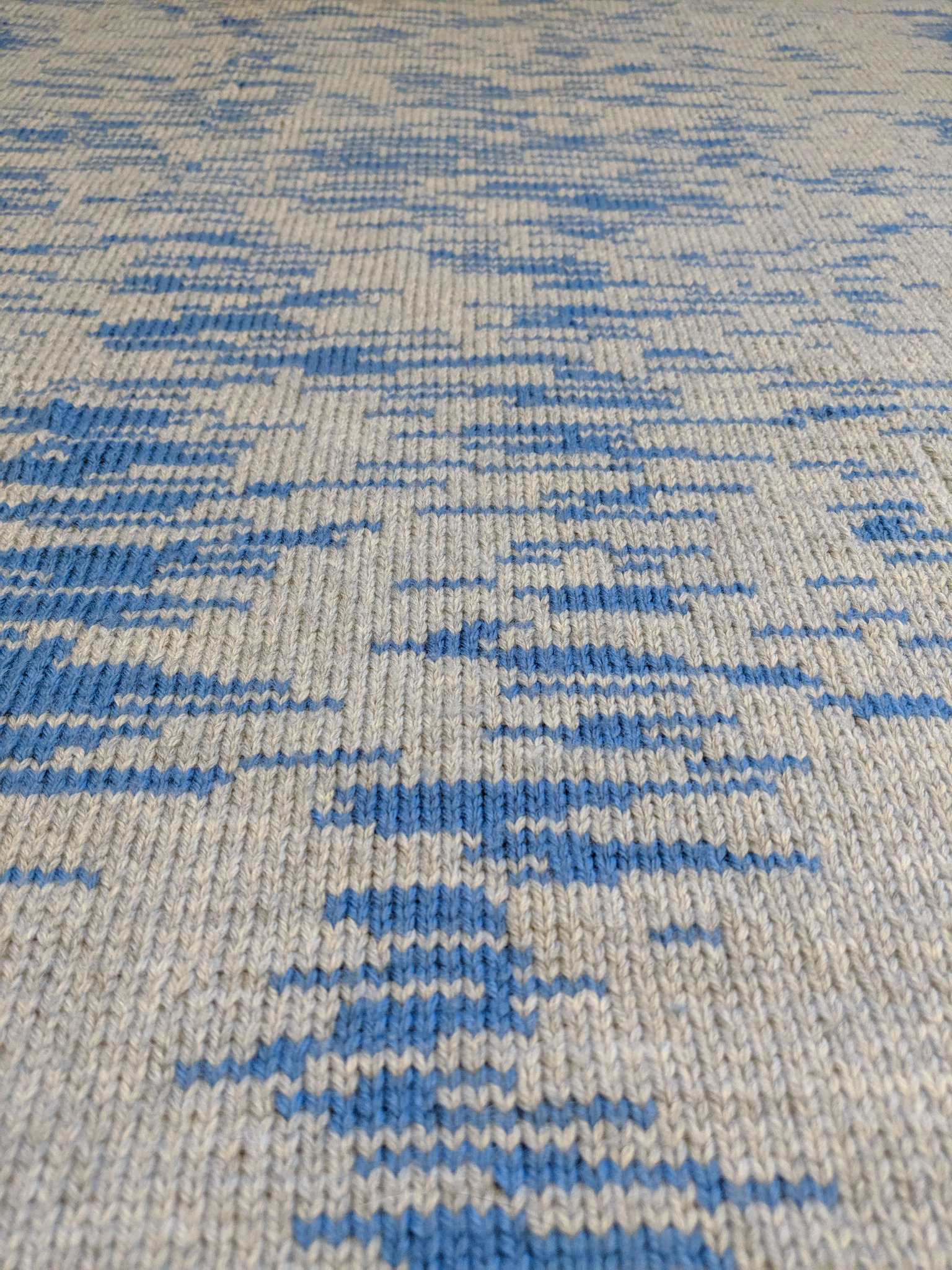 To generate the data, Anadol conducted experiments at the Neuroscape Laboratory at the University of California, San Francisco. An artist statement describes the technical process: “Anadol gathers data on the neural mechanisms of cognitive control from an EEG (electroencephalogram) that measures changes in brain wave activity and provides evidence of how the brain functions over time. These data sets constitute the building blocks for the unique algorithms that the artist needs for the multi-dimensional visual structures on display.”

Anadol is a media artist and director who specializes in site-specific public art that explores the intersection of physical and digital reality. Born in Istanbul, the artist is now based in Los Angeles, where he is a visiting researcher and lecturer at UCLA’s Department of Design Media Arts. You can see more of his work on his website, as well as on Instagram, Vimeo, and Behance.