Since its debut at the New York Children’s Museum of the Arts, Berry’s site-specific installation has undergone a few iterations. “The first one was made with children in mind… hence the more magical secret garden angle,” he says, “just wanting to (ensure they think about) where the material comes from, see what they can make, and seek out outdoor places within a city.” It’s since traveled to London, Barcelona, The Netherlands, France, Kentucky, and the San Francisco Flower Mart, where it’s permanently installed as a trellis lining the space’s windows. 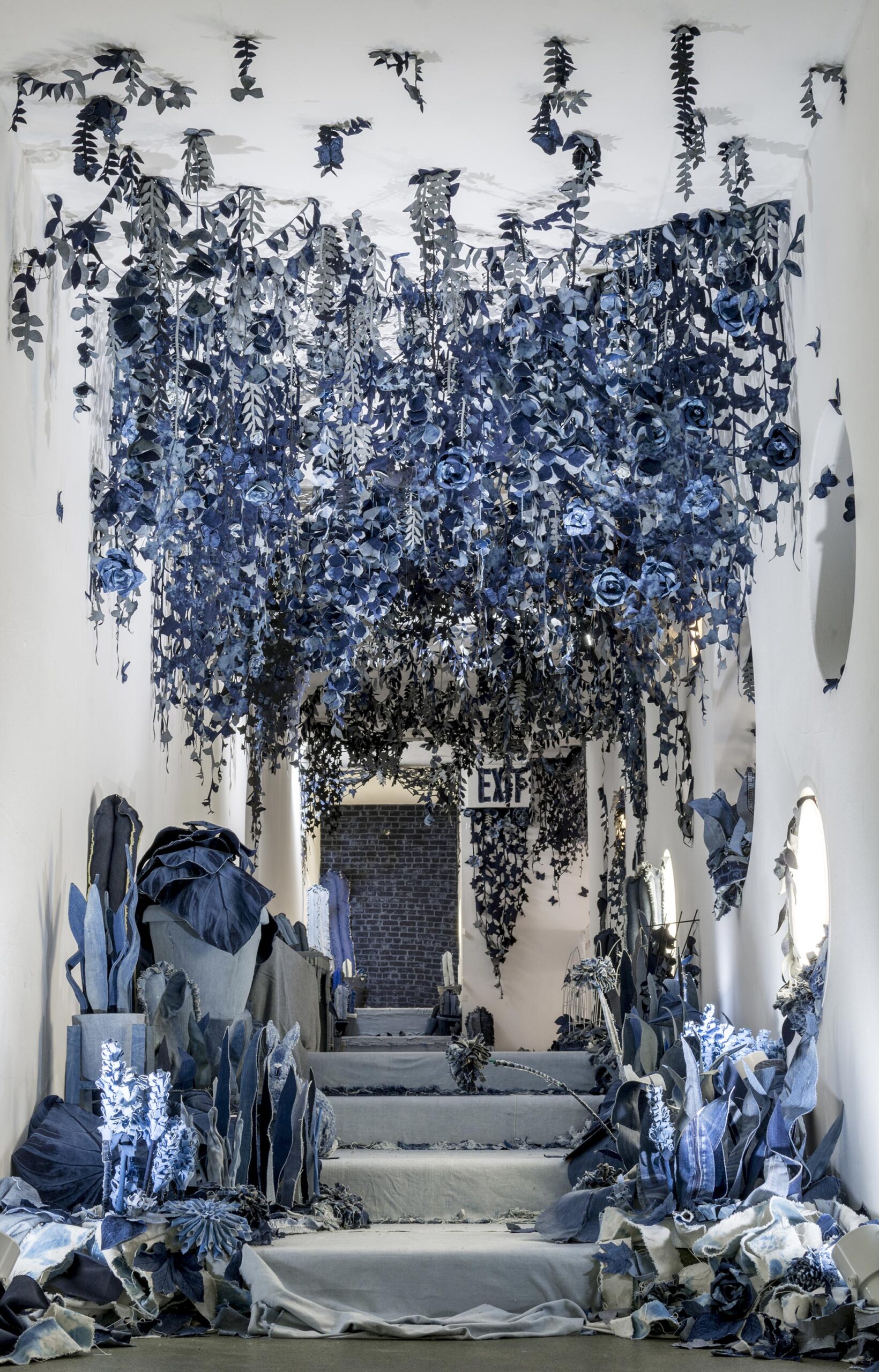 The initial installation sourced damaged bolts from Cone Denim, specifically its now-shuttered White Oak Mill in North Carolina, which is known for its dedication to transparent cotton sourcing and commitment to using less water. Although much of Berry’s works recycle discarded jeans, jackets, and materials that are unusable for garments and employ environmentally conscious companies like Tonello to wash and laser the vines, sustainability is an ancillary element of his practice.

Instead, the East London-based artist focuses on generating a broader conversation about the ways communities change over time and a hope that people will find magic where it’s not necessarily expected.  “The piece was born out of the idea that in New York, many children would grow up without a garden, and as much of my work is about the community in urban environments,” he shares. “I wanted afterwards for the parents and children to go and seek them out—and they did.”

“Secret Garden” is on view as part of Berry’s solo show Splendid Isolation, which is up through August 15 at Museum Rijswijk in the Hague, The Netherlands. In October, his work is headed to the Textil Museet in Sweden, where it’ll be until May 2022. Explore a larger collection of his textile-based floral pieces on his site and Instagram. 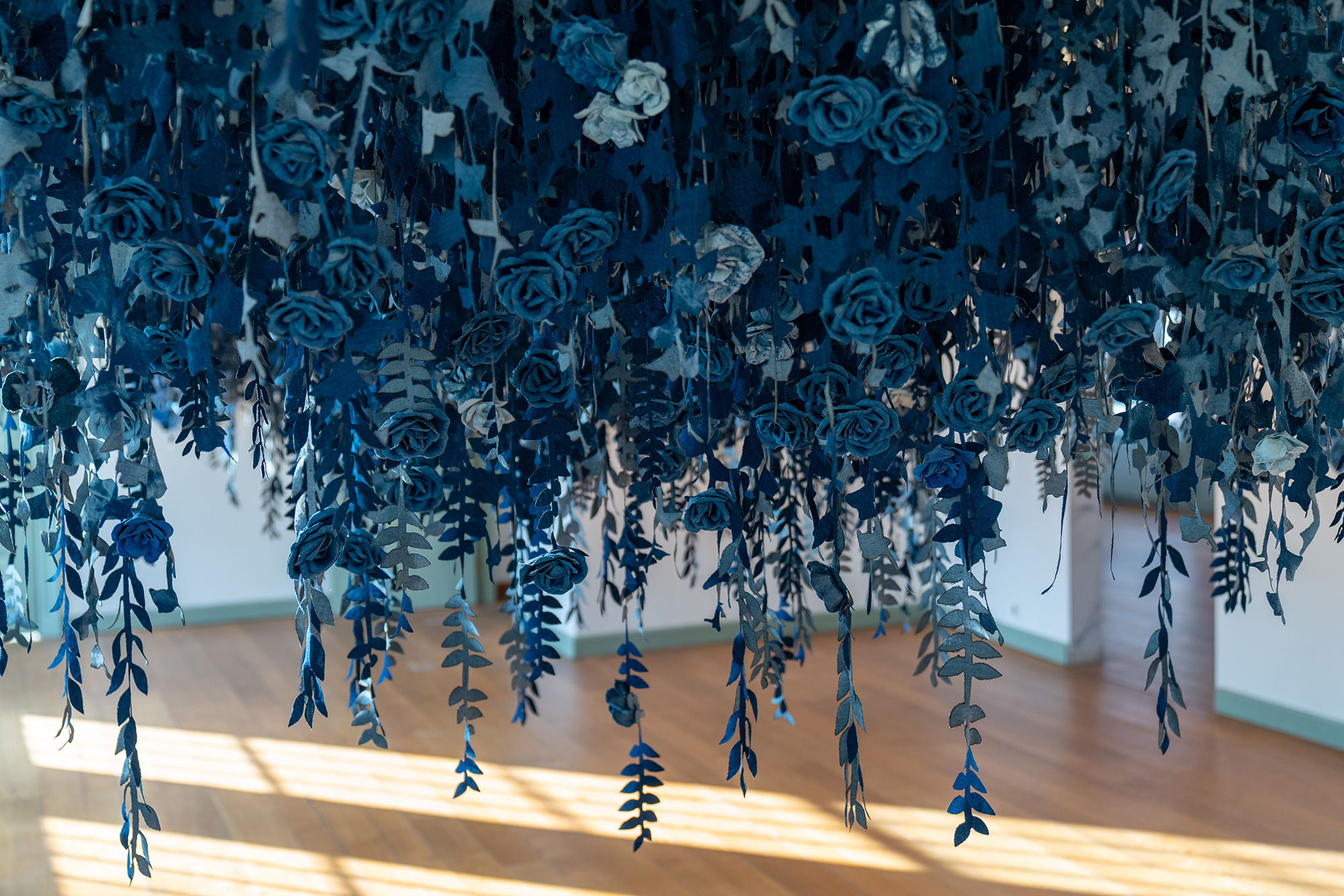 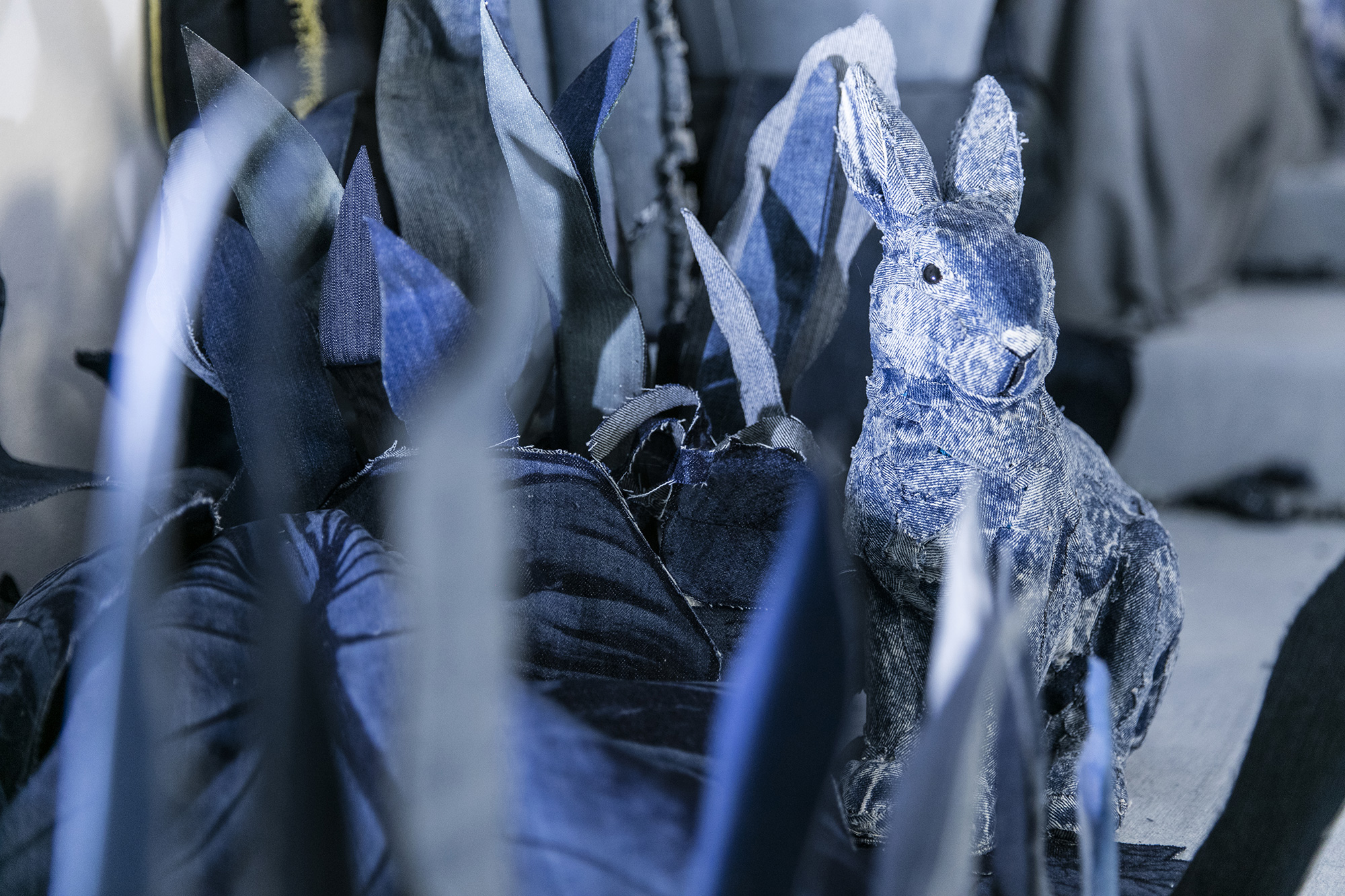 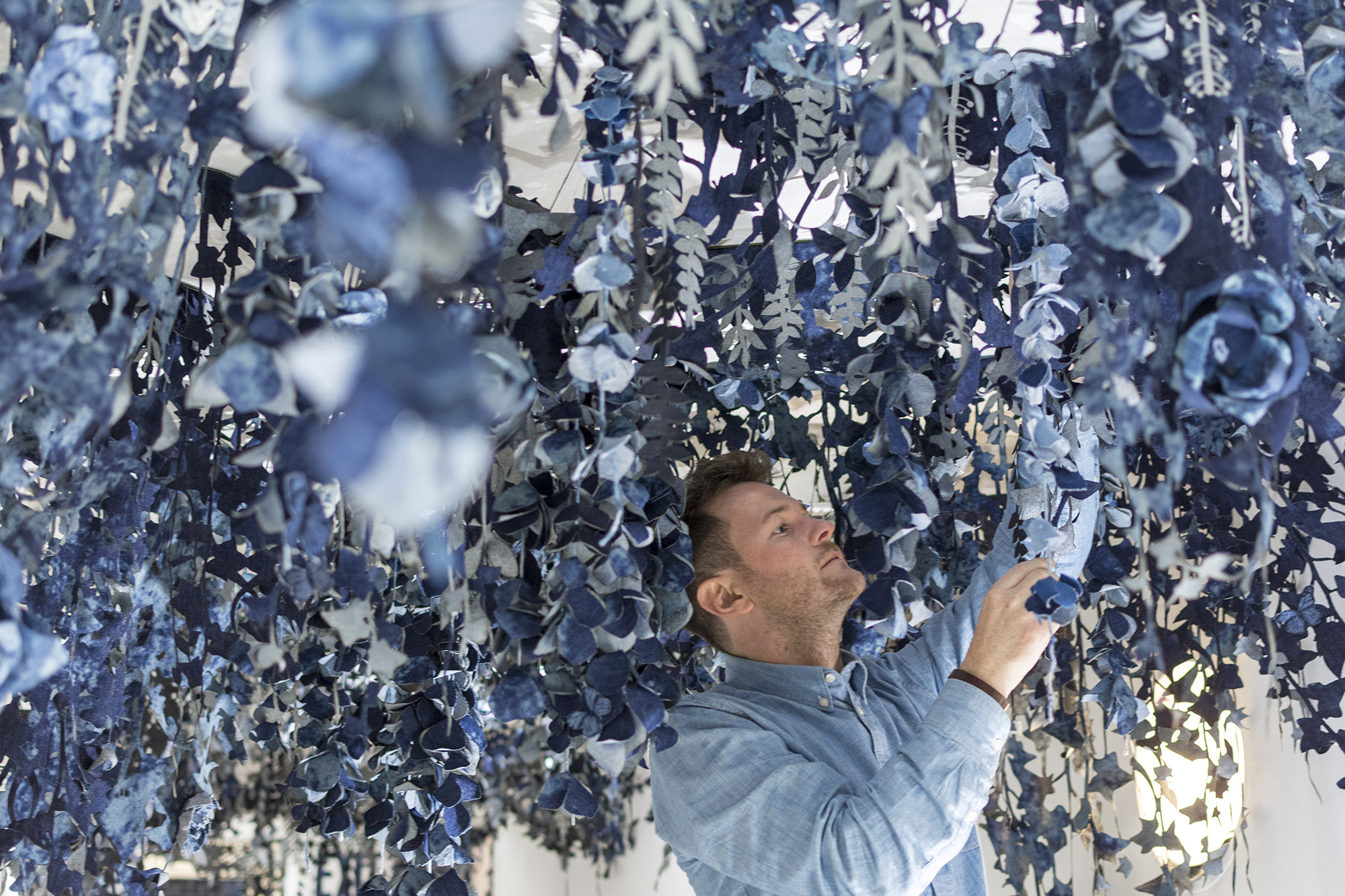