Embroider Away Your Worries with Pela's DIY Stitch Case All images via Pela

Gripping your phone in anxiety for hours on end? Why not embellish it with your own artwork to ease your dread? That’s the idea behind Pela’s new Stitch Case, which features a rectangular grid for embroidering a mystical landscape, minimal scene, or other quirky renderings. Made of flax shive and a plant-based biopolymer, the black cases are 100% compostable and are only available for older iPhone models. Pick one up from Pela’s site and start stitching. A new DIY kit transforms any ordinary houseplant into a miniature haven complete with mood lighting. Created by Australia-based British designer Lars Wijers, Tiny Treehouses feature multiple configurations, from an ornate gazebo to a multi-roofed structure resembling tropical architecture. Each is equipped with LED lights (batteries included!) and manufactured to hang from a branch or rest on a flat surface.

Back the project on Kickstarter—$1 from every treehouse will be donated to restoring Australian forests—and follow Tiny Treehouses on Instagram for updates on designs and buying options. 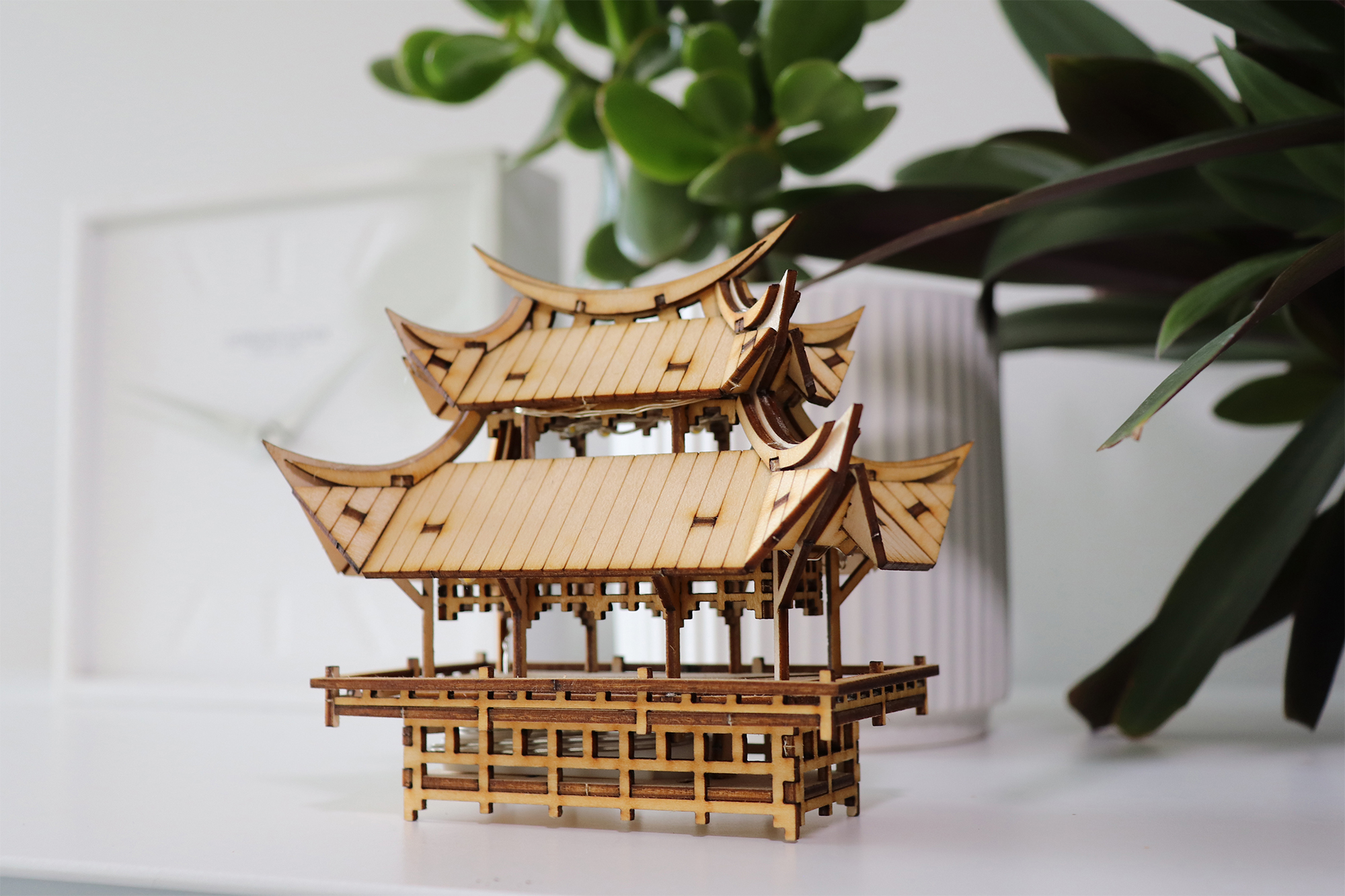 Build Your Own Trick-Savvy Dog with This DIY Robotics Kit All images © Petoi, shared with permission

The days of expensive training lessons for your dogs have come to an end. Thanks to Petoi (previously), you can build your own robotic pup that’s programmed to perform basic commands from the get-go. The agile canine, named Bittle, moves just like a live animal would and because of its spring-loaded upper legs, can navigate bumpy terrain and flip itself over when it lands on its back.

Fitting in the palm of a hand, the automated design is battery operated and can be taught new tricks by uploading new programs you can write yourself. The mechanics and color appear similar to Boston Dynamics’ famous utilitarian robot Spot, a substantially larger machine with a much heftier price tag.

With a few weeks remaining, the project’s Kickstarter campaign already has exceeded its fundraising goal, but there are rewards available for those hoping to pick up a new sidekick. To follow the design group’s projects, head to Instagram and Twitter, and watch the robotic creatures in action on YouTube. We’ve been admirers of Lisa Lloyd’s meticulous birds and bees crafted from countless strips of paper for a while, and the London-based artist now is offering an amusing tutorial to create her tiny paper prawns at home. The downloadable instructions, which are available for free on her site, are complete with a printable template and a supply list. She also released a simple video series for those who prefer visual learning.

Lloyd tells Colossal that before the coronavirus outbreak locked down nations around the world, she was crafting a life-size bald eagle with a two-meter wingspan. Soon after the U.K. imposed quarantine restrictions, she decided to shift her focus to a smaller project. “I wanted to create a free papercraft tutorial that was fun and different and could be made using materials found around the home… such as cereal boxes and printed card(s),” she says.

Check out the delightful crustaceans people have been crafting under the hashtag #paperprawn, and share your own, too.