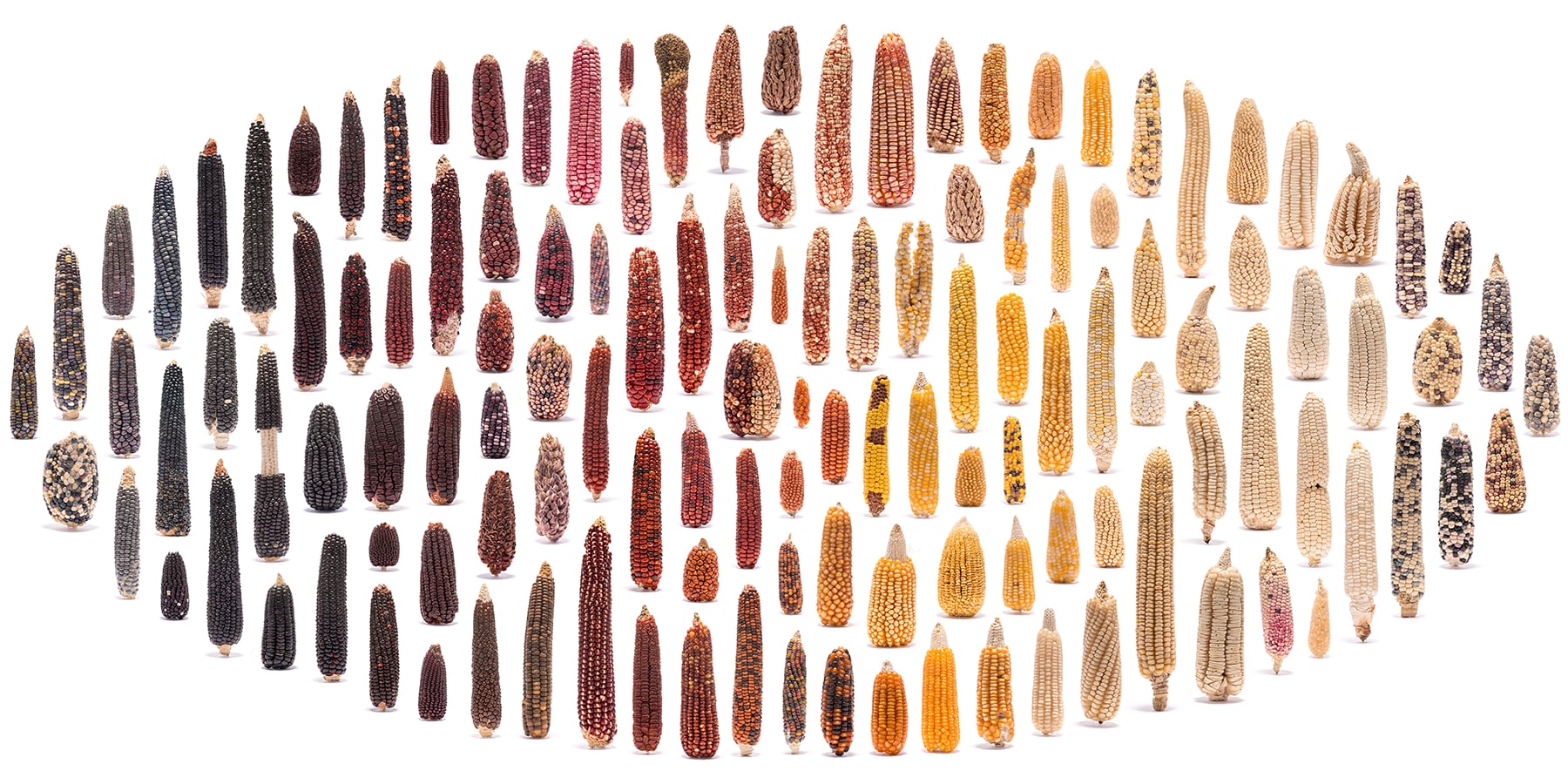 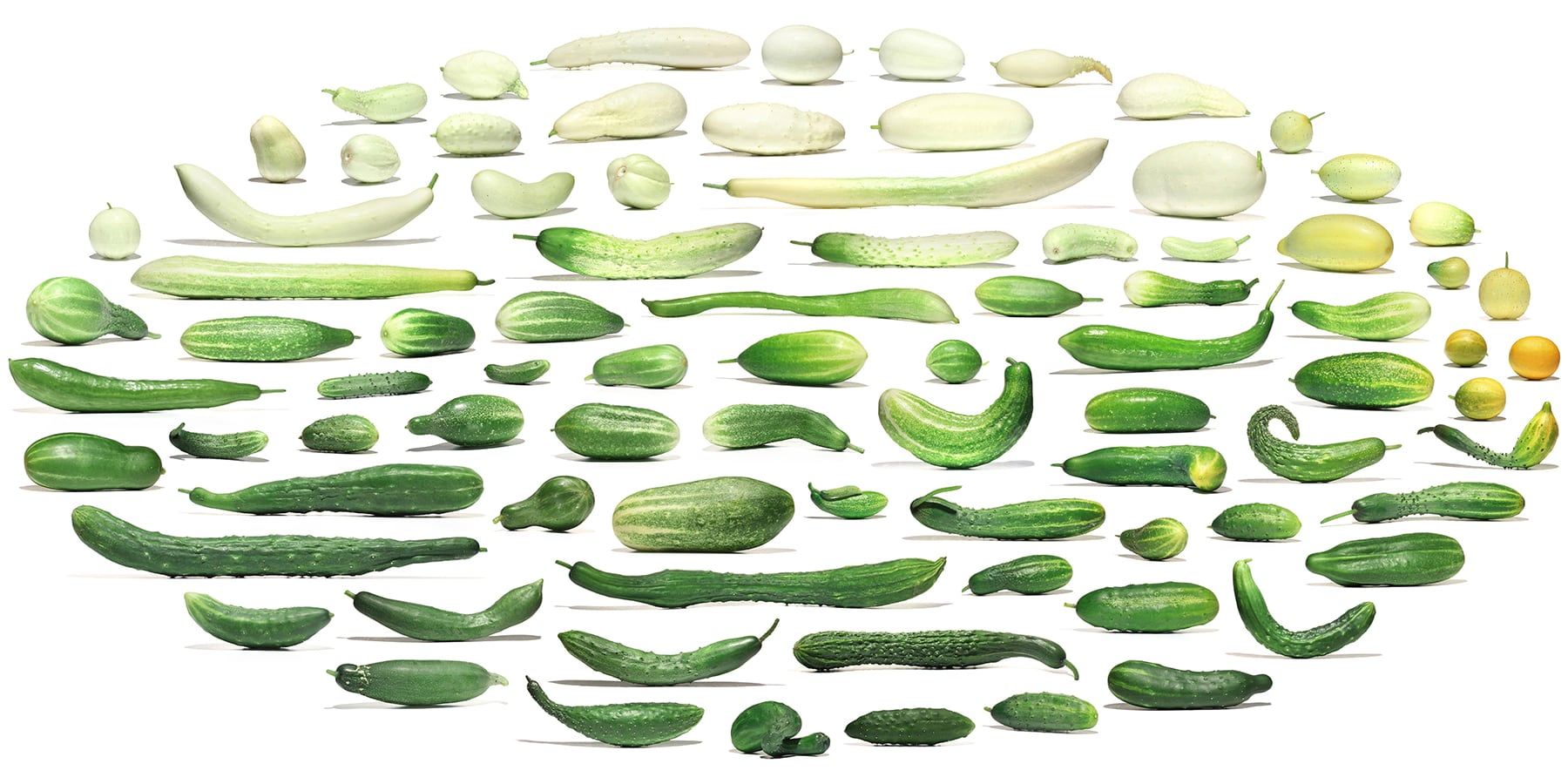 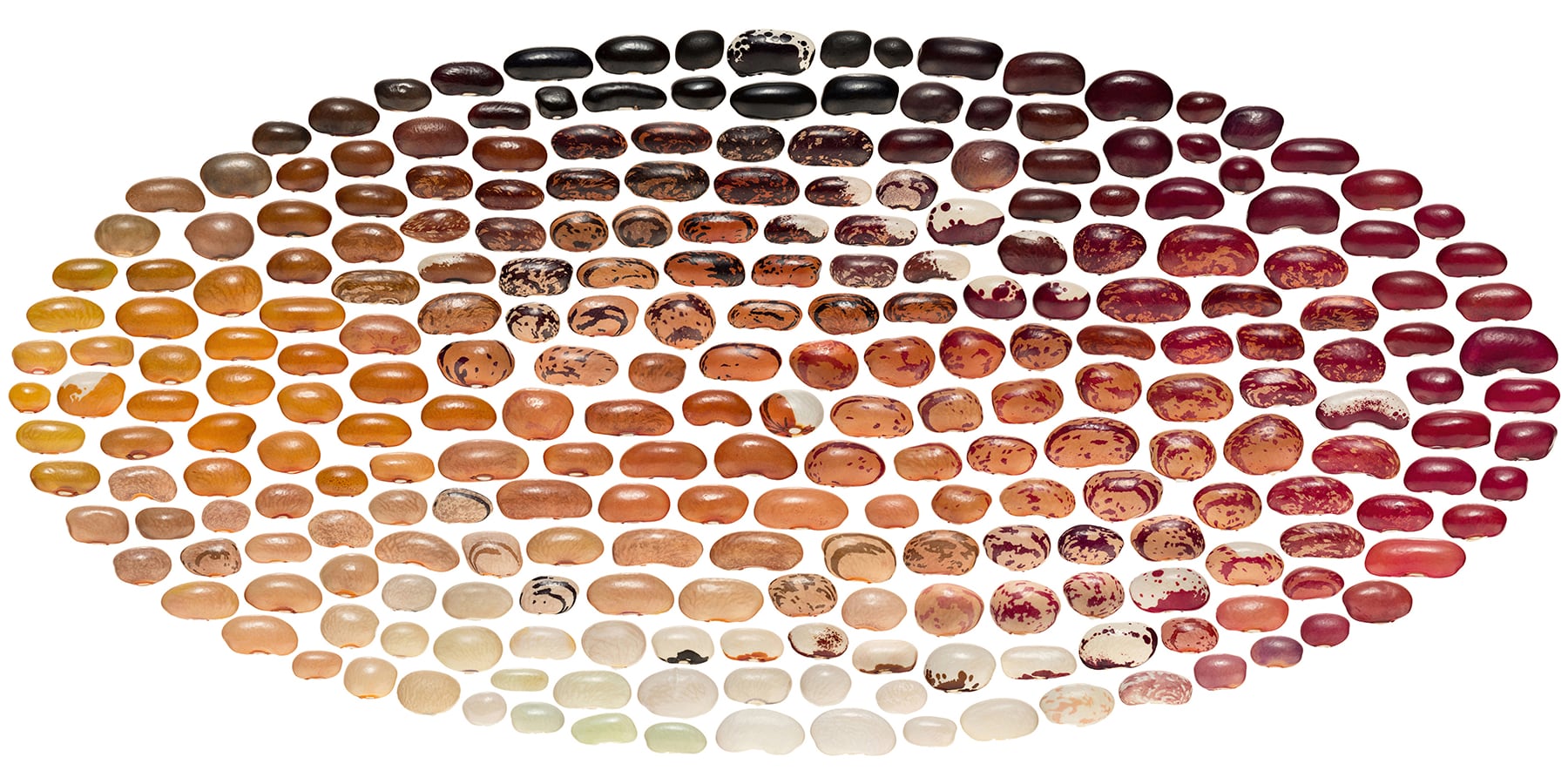 Trang An. All images © Pham Huy Trung, shared with permission

From the foggy limestone mountains of Trang An to grass collection in Bao Loc, the scenic shots by Pham Huy Trung (previously) preserve Vietnam’s heritage. The photographer often works with drones, allowing him to capture aerial views of wooden boats wedged into a harbor and farmers grasping large baskets as they gather tea. Resplendent with vegetation, the images frequently center on industry and annual harvests to create a visual record of everyday activity.

Pham is currently planning a trip abroad—follow his travels on Instagram—and has select prints available on his site. If you visit Japan’s Niigata Prefecture during the region’s annual rice harvest, you’re likely to find enormous tarantulas, eagles, and dinosaur-like creatures stalking the bucolic landscape. The towering sculptures are part of the Wara Art Festival, a summertime event that displays massive animals and mythical creations fashioned from the crop’s leftover straw.

Traditionally, the byproduct is used as livestock feed, for compost that revitalizes the soil, and to craft household goods like zori sandals, although farmers increasingly have found themselves with a surplus as agricultural technology and culture changes. This shift prompted a partnership between the people of the former Iwamuro Village, which is now Nishikan Ward, and Tokyo’s Musashino Art University (known colloquially as Musabi) in 2006. At the time, Department of Science of Design professor Shingo Miyajima suggested that the unused straw be used in a collaborative art project between the university and local farmers, resulting in the first Wara Art Festival in 2008.

Today, students design the oversized characters—you can see previous year’s creations in this gallery—and artisans from Nishikan Ward construct the wooden armature and thatched bodies. The monumental figures stand as high as 30 feet, looming over the green landscape in a playful celebration of local culture.

Although the festival paused in 2020 because of the ongoing COVID-19 pandemic, it’s back for its 13th edition at Uwasekigata Park. This year’s motley cast includes insects, animals, and even legendary monsters like the Amabie, all on view through October 31. (via Hyperallergic)