Underwater footage from a dive off the coast of KoTao opens on the spotted body of a whale shark. Documented by a small team from Aquatic Images on two excursions, the giant, slow-moving creature is shown gliding gracefully through the Gulf of Thailand with what appears to be dozens of remora, or suckerfish, tagging along for the ride—these smaller swimmers tend to clean bacteria and parasites from their host in exchange for food and easy travel.

Whale sharks are currently the largest living fish species, and similar to flamingos, they’re filter-feeders, although they utilize a cross-flow method that involves water passing by the filter toward the back of the throat rather than through it. Their distinctive spots are also unique to each specimen, meaning that like human fingerprints, no two patterns are the same.

This is the second time in recent years that Aquatic Images has encountered the “gentle giant,” and you can find more of its undersea footage on YouTube. (via The Kids Should See This) 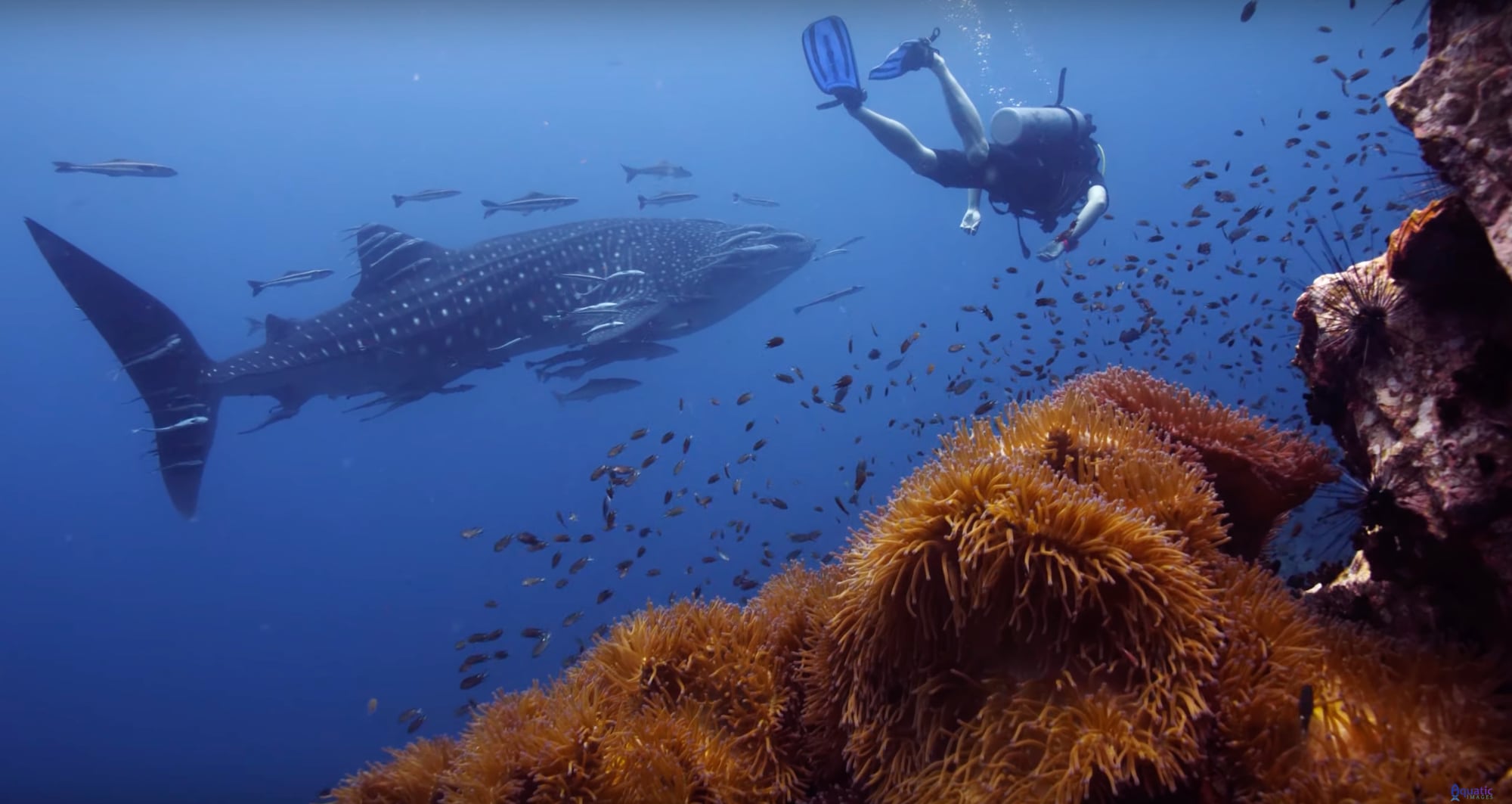 All images © Yi-Kai Tea, courtesy of California Academy of Sciences, shared with permission

Scientists off the coast of the Maldives uncovered a new fish species that’s a bold pop of color in comparison to its shadowy twilight zone habitat. The aptly named rose-veiled fairy wrasse, or Cirrhilabrus finifenmaa, is a small creature with a bright pink head and bodily scales in shades of yellow and blue. Generally found between 131 and 229 feet below sea level, the rainbow-hued specimen is a striking discovery and the first to be formally classified by a Maldivian researcher.

First encountered in 1990, the species was originally categorized as the adult version of the similar Cirrhilabrus rubrisquamis. It wasn’t until scientists from the California Academy of Science’s Hope for Reefs project studied the height of the spines in each fin and the number of scales that they realized that the “multicolor marvel” deserved its own taxonomy. (via Moss & Fog) French artist Jean Jullien (previously) brings his signature cartoonish characters to a new line of minimally illustrated surfboards. A collaboration with the manufacturer Fernand, the four spirited designs feature a pair of grinning fish, a relaxed whale, and a playful seal painted on single-color backdrops. To create the pieces, Jullien hand-illustrates each of the marine creatures on the foam boards before they’re glazed by Resin League and polished by Paul Hyde. You can find out more about the collaboration along with information on purchasing the varied designs on the artist’s Instagram. (via It’s Nice That) 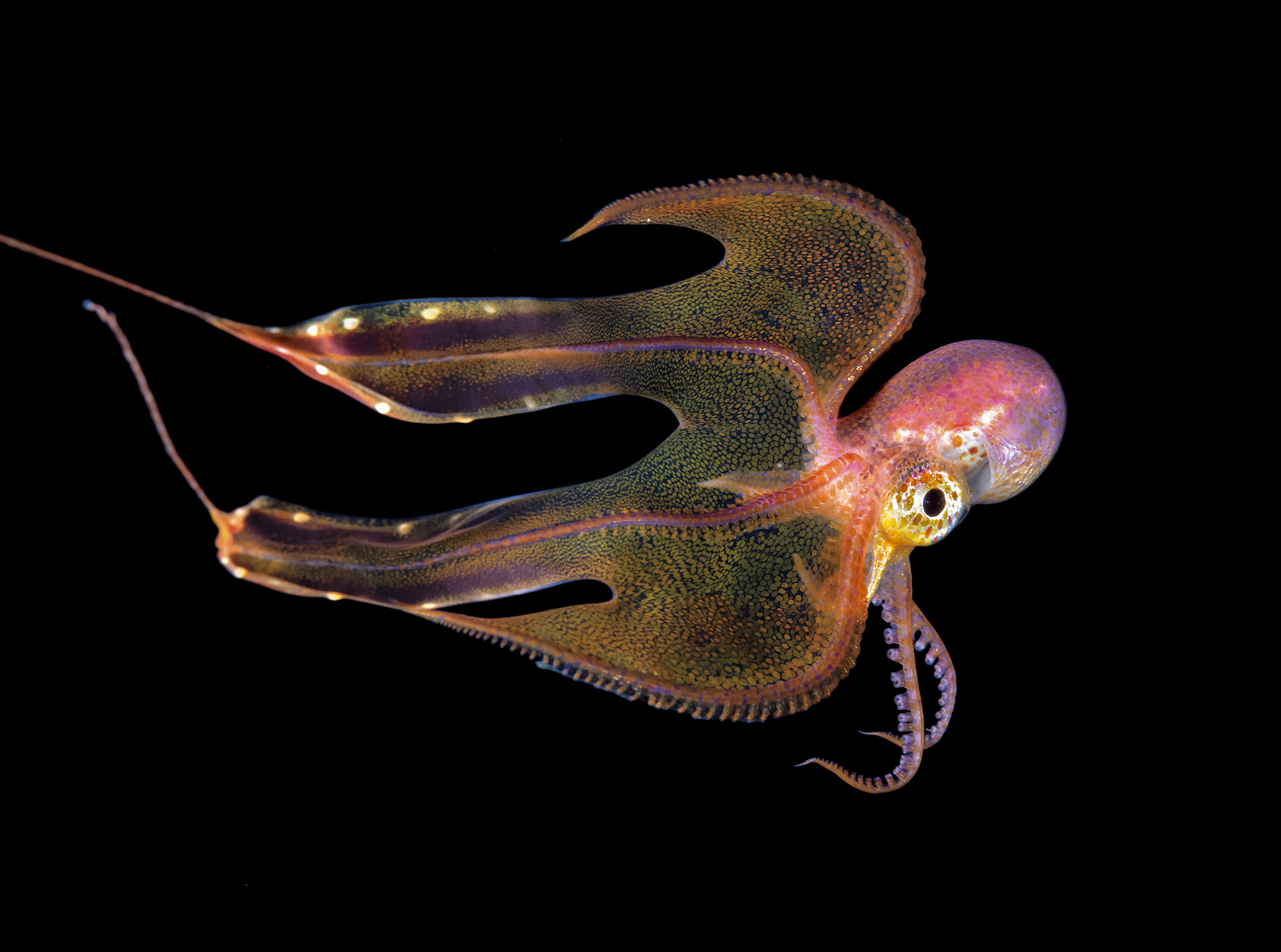