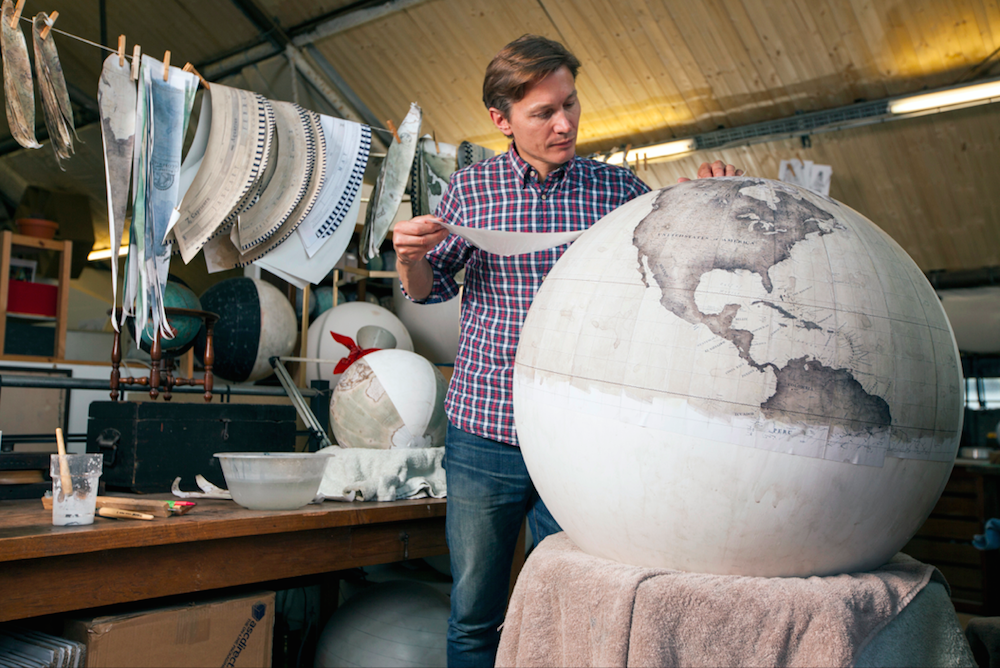 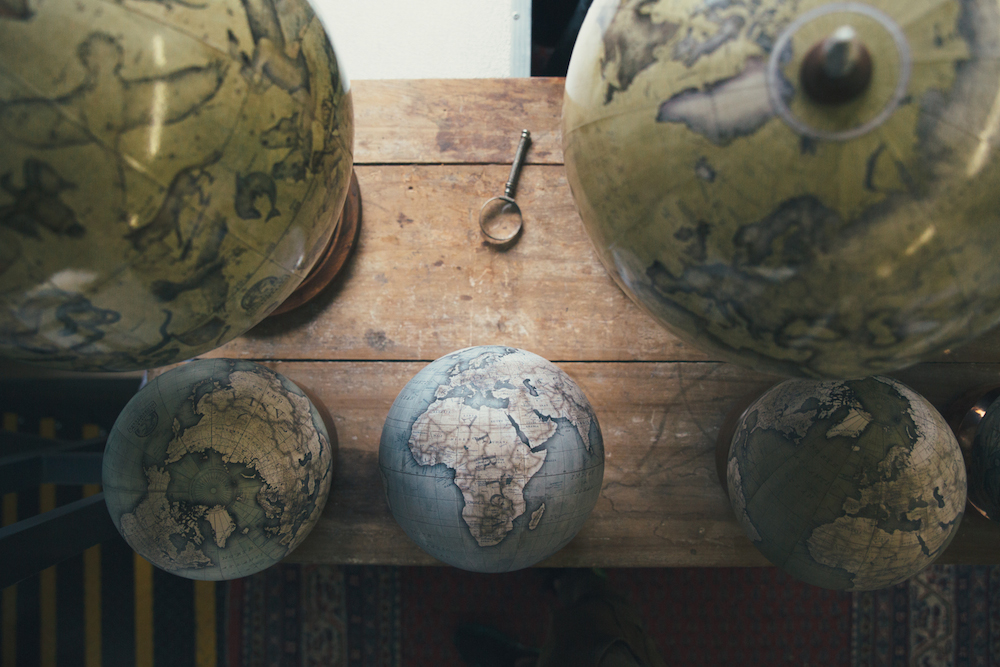 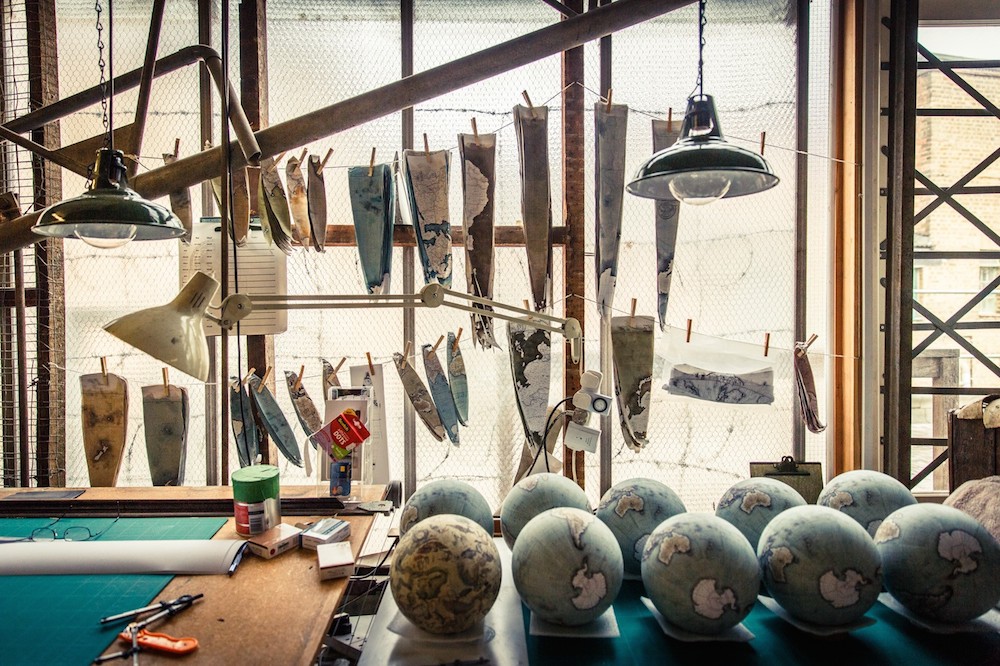 Pinpoint Your Travels on the Cork Globe 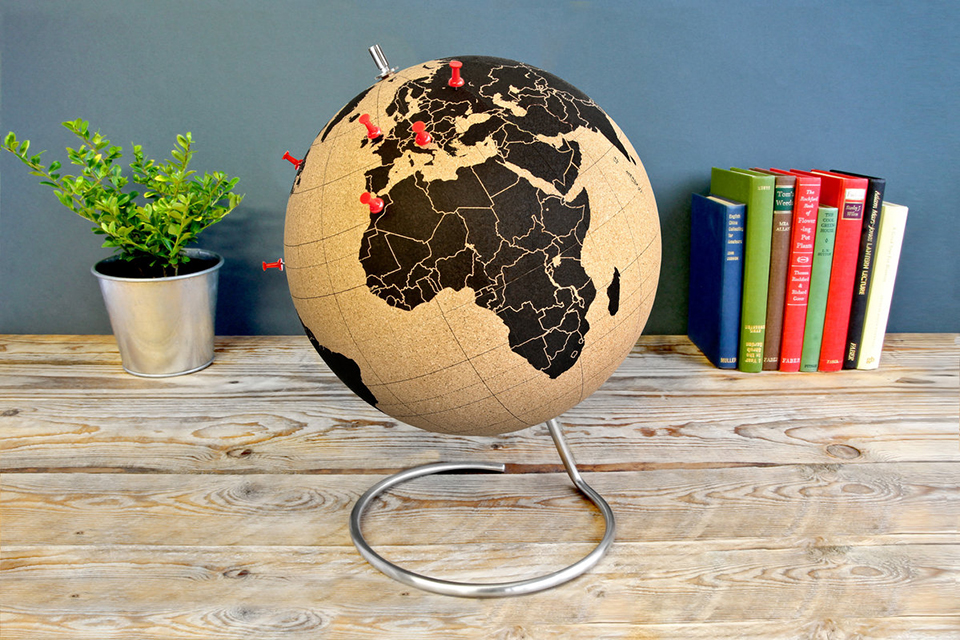 A perfect mix of both functional cork board and world globe, the Cork Globe is a snazzy desktop object for any world traveler. Designed by Chiaki Kawakami for Suck UK. (via The Awesomer)