For her MA degree project at the University of West Hungary, Budapest-based graphic designer Barbara Bernát devised this lovely concept for the Hungarian euro. The project involved five denominations of increasing scale, each made with a set of copperplate etchings; animals of increasing size on the front and related plants on the back. The kicker is a security feature that reveals the skeleton of each animal under UV light, not unlike the new Canadian passport. Regardless of whether this would translate well into actual currency, this is phenomenal way to get hired. Design students take note. (via Kottke) Although Christmas still feels like something in the vast future (or past, depending on your point of view) it certainly doesn’t hurt to think about the wintry season as summer temperatures continue to rise. One of the most mesmerizing Christmas sights we’ve seen are these trams and local streetcars in Budapest decorated with over 30,000 LED lights. The twinkling lights, when photographed with just the right exposure, creates a marveling image that resembles a futuristic vehicle speeding through time. This beautiful tradition of decorating trams was an initiative by the Budapest Transport Company, which kicked off in 2009. If you want to plan a visit you’ll definitely want to check out their website for routes and tram schedules.

Prints of the long exposure images are available from Krisztian Birinyi through 500px. (via My Modern Met) 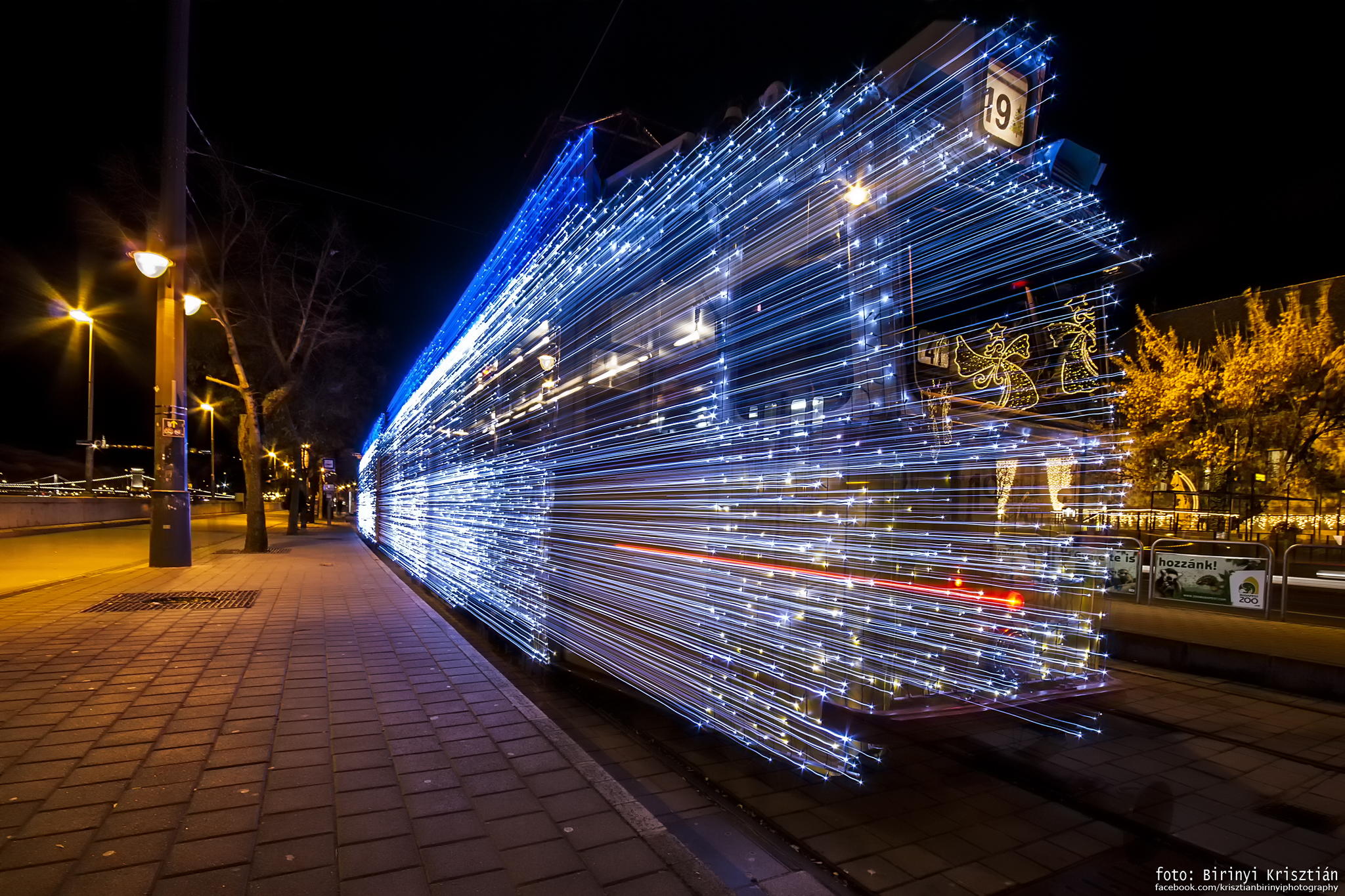 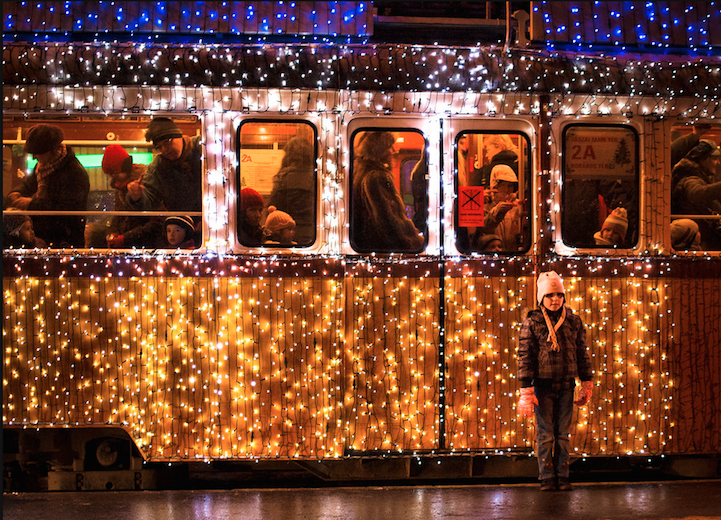 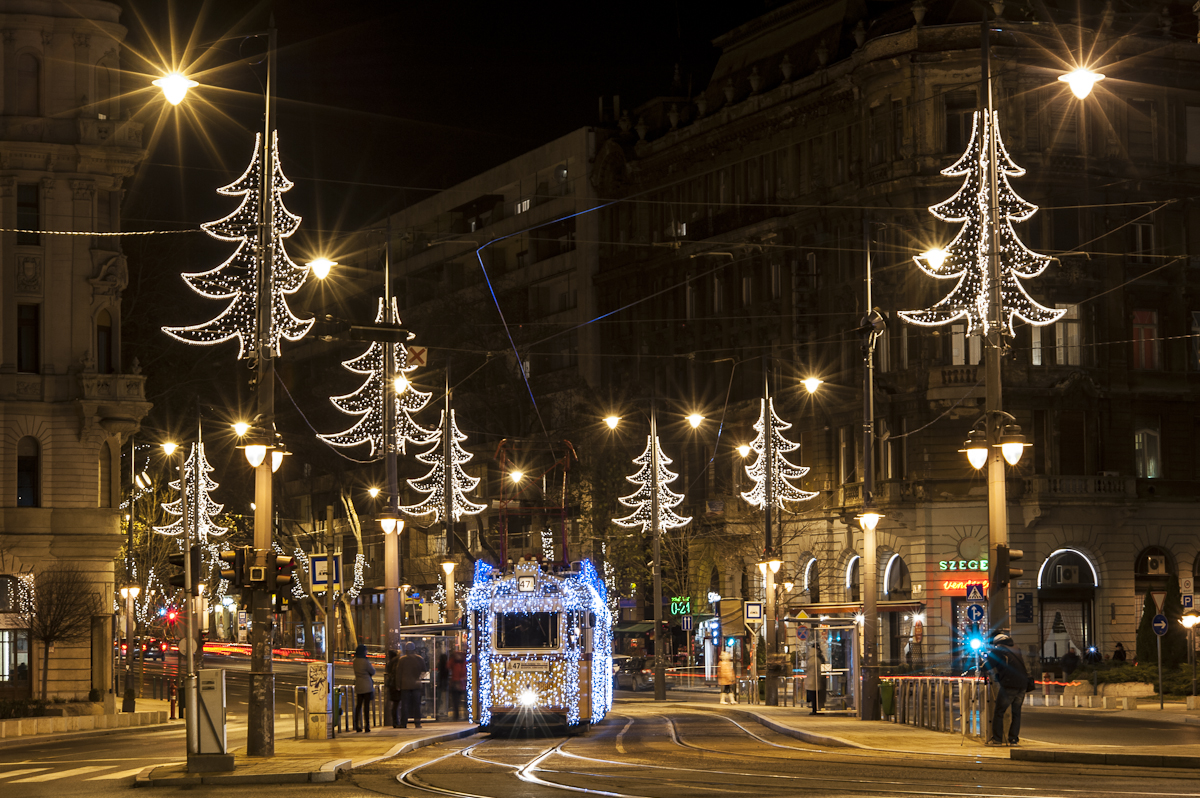 Photo by Centre for Budapest Transport