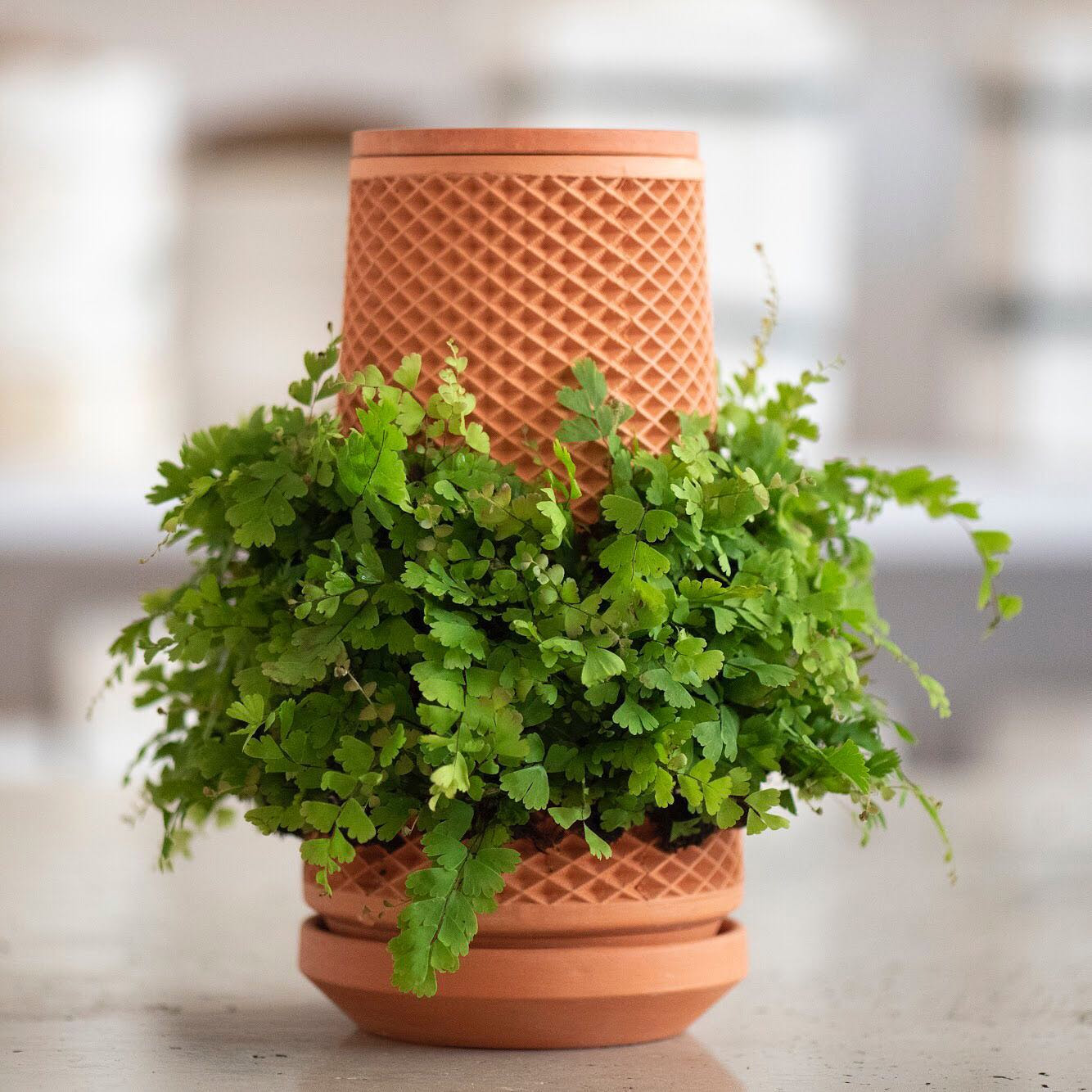 Terraplanter already has raised more than $2,800,000 on Kickstarter, and there are a few rewards still available. To see more examples of the hydroponic propagation, check out Instagram, and the video below, which was directed and animated by Kobi Vogman.