Everbright: A Giant Interactive Light Toy That’s Like a Lite-Brite for Grown-Ups

At 42x the size of a traditional ‘Light-Brite’ toy, the Everbright by San Francisco-based Hero Design is a huge grid of adjustable LEDs for drawing with light. But instead of only a limited selection of individual colors, the Everbright relies on 464 dials that change in hue as you twist them, offering almost unlimited color possibilities when creating designs. When you’re done drawing, the entire board resets to a blank canvas with the press of a single button. While fully interactive, it also comes pre-programmed with several animations that can play when not in use.

You can learn more about Everbright here, and it looks like this has already moved beyond a concept and the devices are now available for sale. (via Designboom, Neatorama) 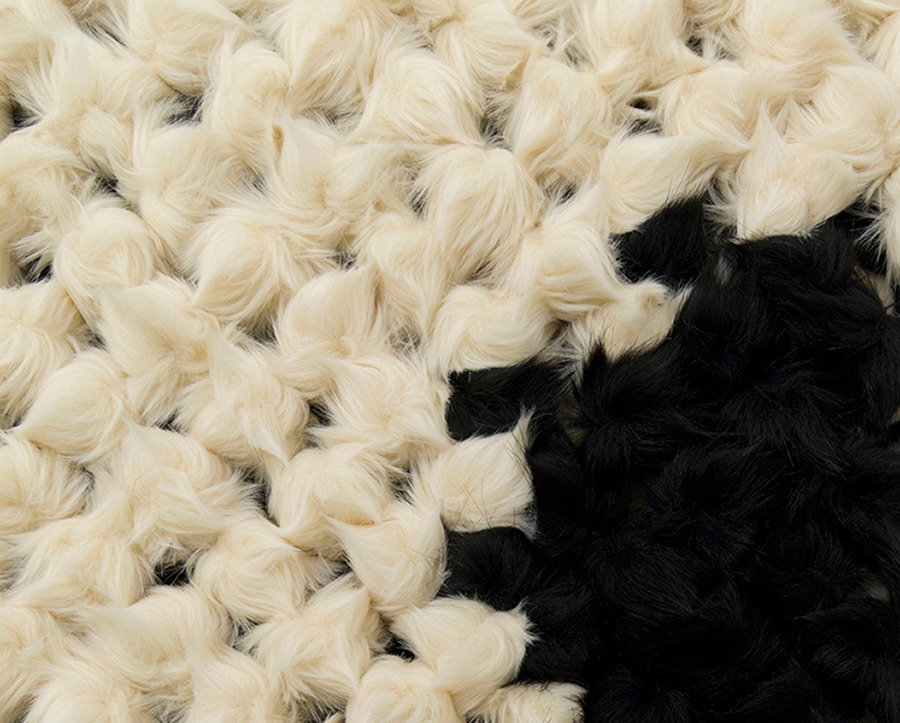 Here’s a tantalizing preview clip of Kinetic Sand, an interactive table that responds to touch by creating plumes of sand that seem to whirl and dance around objects placed on top of it. The table is the latest creation from Adrien M / Claire B Company who also created the wildly popular Pixel dance performance shared here earlier this year. Both ideas center around the idea of people interacting with digitally responsive surfaces in new and elegant ways. This new kinetic table accepts input from up to 32 simultaneous touches and responds by creating different kinds of animation using small dust-like particles. The table will be on view starting in June at the Palais de la Découverte in Paris.

Pixel is an innovative dance performance conceived by French performance artists Adrien Mondot and Claire Bardainne, known collectively as the Adrien M / Claire B Company, in collaboration with hip-hop choreographer Cie Kafig. The hour-long performance incorporates a host of digital projection mapping techniques, 11 dancers, and bills itself as “a work on illusion combining energy and poetry, fiction and technical achievement, hip hop and circus.” Pixel premiered at Maison des Arts de Créteil on November 15th of last year, and above is a 3-minute excerpt of the shows most jaw-dropping moments. (via Jason Sondhi)