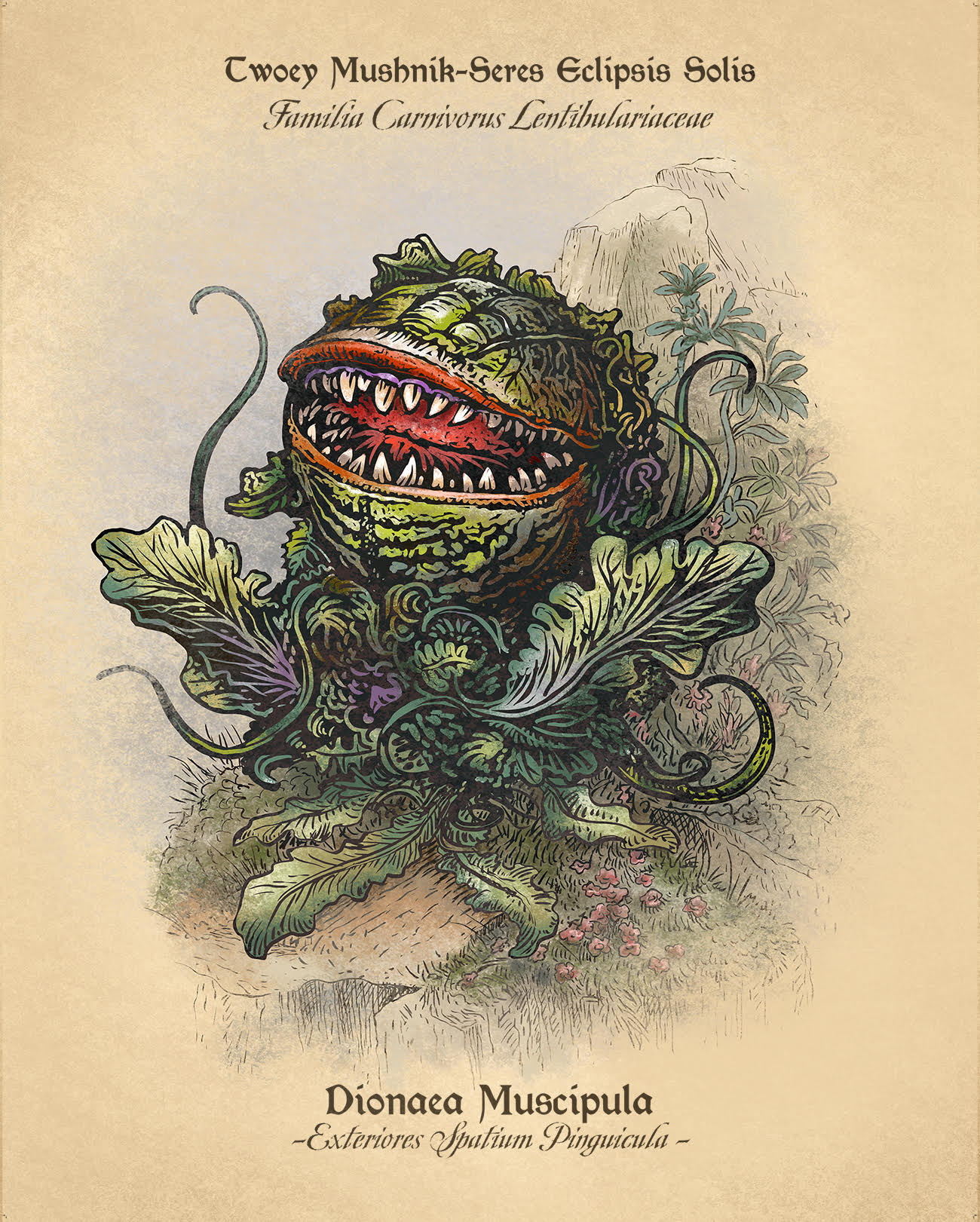 Paper artists and collaborators Zim & Zou (previously) were invited to create miniature worlds inspired by previous Nobel Prize winners in Literature. The tolerance-themed traveling exhibition Sharing Worlds was organized by the Mohammed Bin Rashid Al Maktoum Knowledge Foundation. The French duo built pieces based on Kristin Lavransdatter written by Sigrid Undset (published in 1920), and One Hundred Years of Solitude written by Gabriel Garcia Marquez (published in 1967). Using their own classic style, the pair created colorful scenes packed with geometric details. Their interpretation of Kristin Lavransdatter was created as an ode to 14th-century Norway with a technicolor city set between a pair of deep burgundy mountains. The other work, One Hundred Years of Solitude, features a verdant home nearly hidden from the world by a lush pink and green garden.

The exhibition closed last month, but you can take a virtual tour of it on the Mohammed Bin Rashid Al Maktoum Knowledge Foundation website. You can follow more of Zim & Zou’s recent work on their Instagram and Behance. Drape Yourself in Literature with Book Scarves from FreshComfy If you like getting lost in a good book, here’s your chance to literally cover up in one. Thailand-based FreshComfy prints the covers and pages of classic books on lightweight chiffon scarves. Books include retro covers for The Great Gatsby, The Catcher in the Rye, or even illustrated maps from Lord of the Rings. See more in their shop! (via Lost At E-Minor) 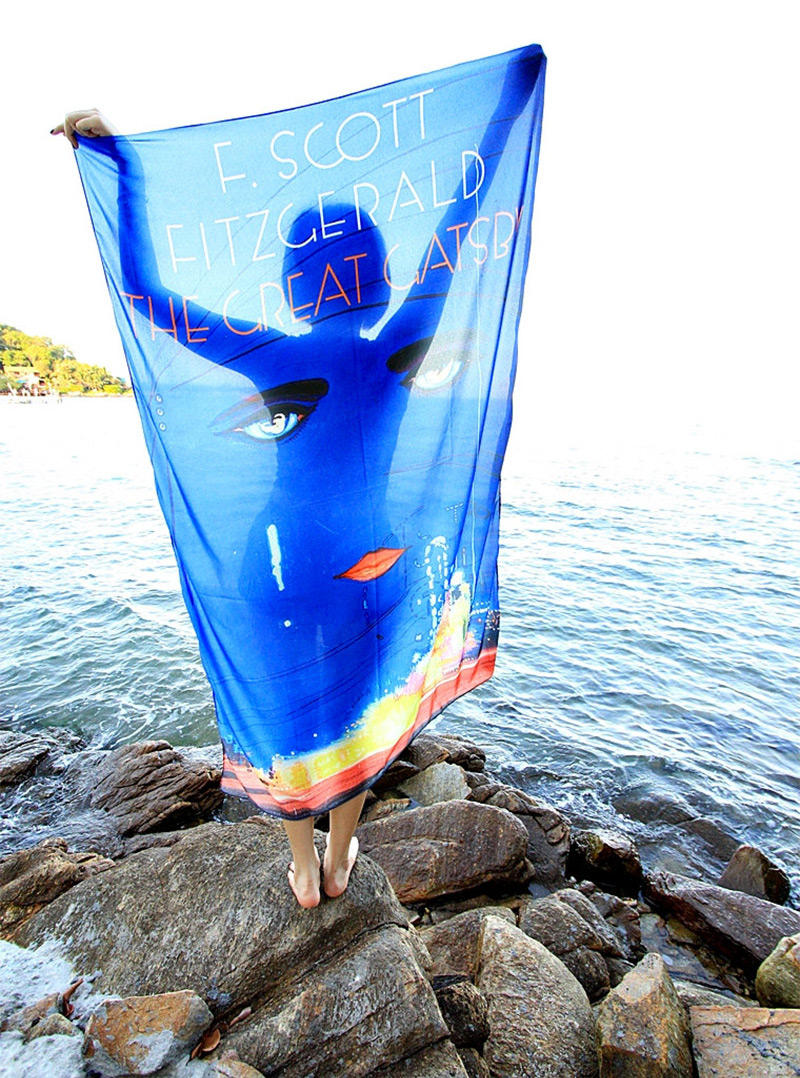