Bristol-based artist Luke Jerram (previously) continues to add delicate specimens to his Glass Microbiology collection. The ongoing project is a collaboration with scientists at the University of Bristol, who aid Jerram in scaling three-dimensional renderings of avian flu, papillomavirus, the AstraZeneca COVID-19 vaccine, and other tiny organisms into sculptures approximately one million times their actual size. Transparent and impeccably detailed, the models are designed to showcase the structures of each microbe without distorting the viewer’s perception with non-existent colors, which are often used to distinguish various parts in illustrated renderings.

Jerram documents the process behind his swine flu sculpture in the video below, which begins with two artists hand-blowing the larger structure. The team then shapes hundreds of individual proteins that will later be fused to the virus’s exterior. Find more of the scientifically minded project on the Glass Microbiology site, and follow Jerram’s latest works on Instagram. Digital models of bacteria and viruses are essential for scientists communicating vital health information to the broader public. Paired with news articles and government guidelines, the depictions offer powerful visuals for otherwise invisible harms, and although accurate in shape and structure, many renderings often feature colors chosen at the artist’s discretion—this includes the now-infamous depiction of the red, spiked SARS-CoV-2, which was named a Beazley Design of the Year.

Back in 2004, artist Luke Jerram began questioning the impact of this creative license, asking whether people believed that microbes are inherently vibrant and how exactly viewers are supposed to tell which renderings feature accurate colors and which are alterations. This interest sparked his ongoing Glass Microbiology project, which creates models of viruses like Zika, smallpox, and HIV as clear sculptures. Created approximately 1 million times larger than the actual cells, Jerram’s works highlight the intricate and unique structures without obscuring a viewer’s impression based on color. He collaborates with virologists from the University of Bristol to ensure the form’s accuracy before being glassblowers Kim George, Brian Jones, and Norman Veitch help mold the delicate shapes, starting with the coiled nucleic acid at the center and later the outer proteins. Together, they’ve created dozens of models so far, including the long, worm-like ebola and a T4 bacteriophage with a rectangular head and multiple legs.

“Of course, by making it in glass, you create something that’s incredibly beautiful. There’s a tension there, between the beauty of the object and what it represents,” the U.K.-based artist said in an interview. “By making the invisible visible, we’re able to feel like we have a better sense of control over it.”

Jerram’s microbes are on view in two exhibitions this month: as part of Hope from Chaos: Pandemic Reflections at the ArtScience Museum in Singapore and at Henry Moore Institute’s A State of Matter. Explore the vast collection and dive into the science behind the works on the Glass Microbiology site. 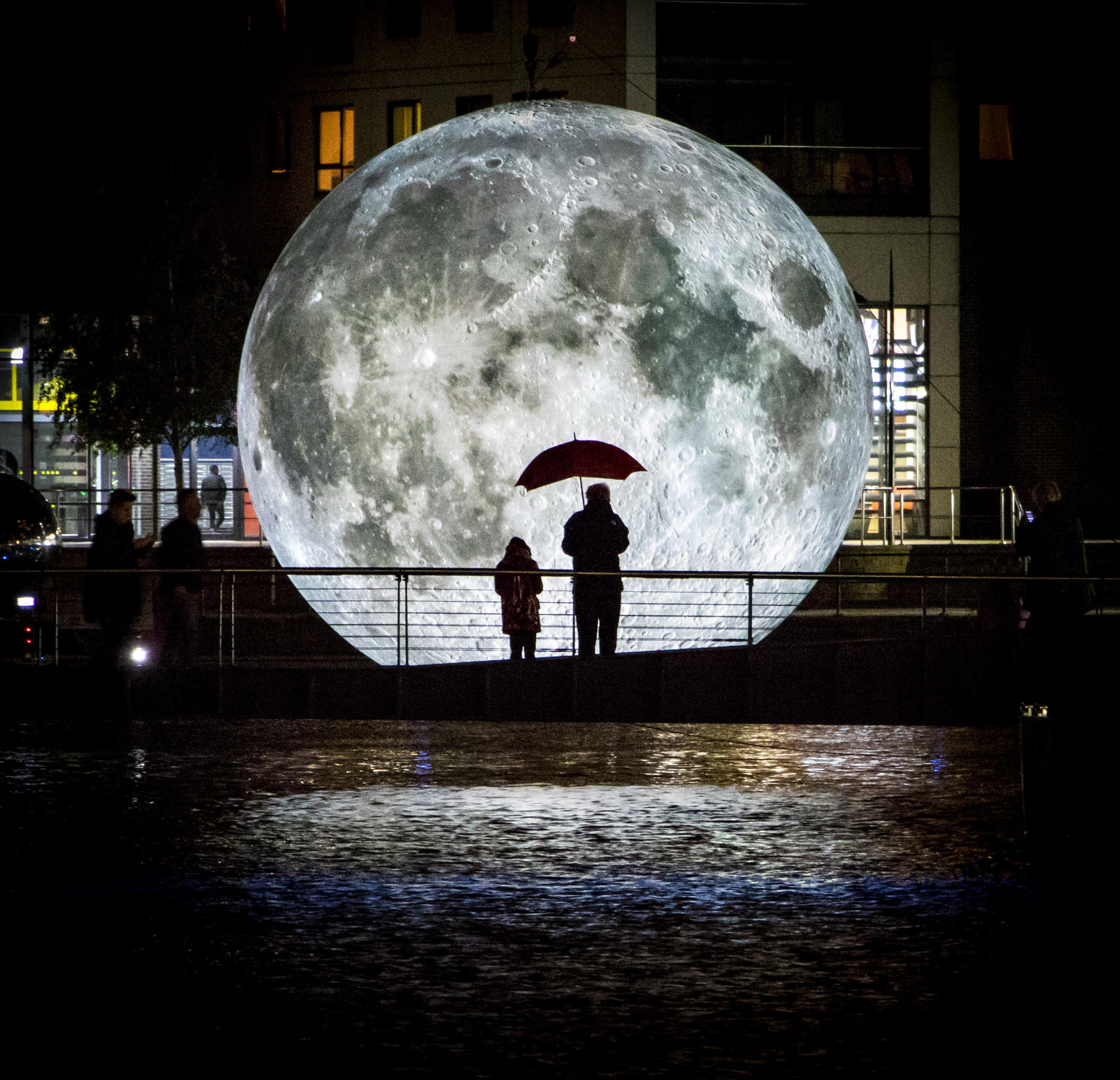