A Nearly Perfect Rectangular Iceberg Spotted in the Antarctic Earlier this month NASA’s cryosphere research division, NASA ICE, posted an image of a peculiar iceberg floating near the Larsen C Ice Shelf. Its perfectly rectangular shape and flat surface sparked the interest of many online, but its form is one that is more common than one might expect. Unlike the recognizable pyramid-shaped icebergs, tabular icebergs split from the edges of ice shelves when they become too brittle. In 2017 an iceberg the size of Delaware broke off of the same arctic ice shelf. The iceberg weighed over a trillion tons, and was one of the largest ever recorded.

The recent image of the tabular iceberg was taken as a part of Operation IceBridge, NASA’s extensive survey of Earth’s Arctic and Antarctic ice sheets, ice shelves, and sea ice. You can see the edge of the perfectly formed tabular iceberg in addition to a slightly less rectangular example in the image taken by IceBridge senior support scientist Jeremy Harbeck below. A GIF of a plane from NASA’s Armstrong Flight Research Center approaching the iceberg can be viewed their Twitter. (via NASA ICE) 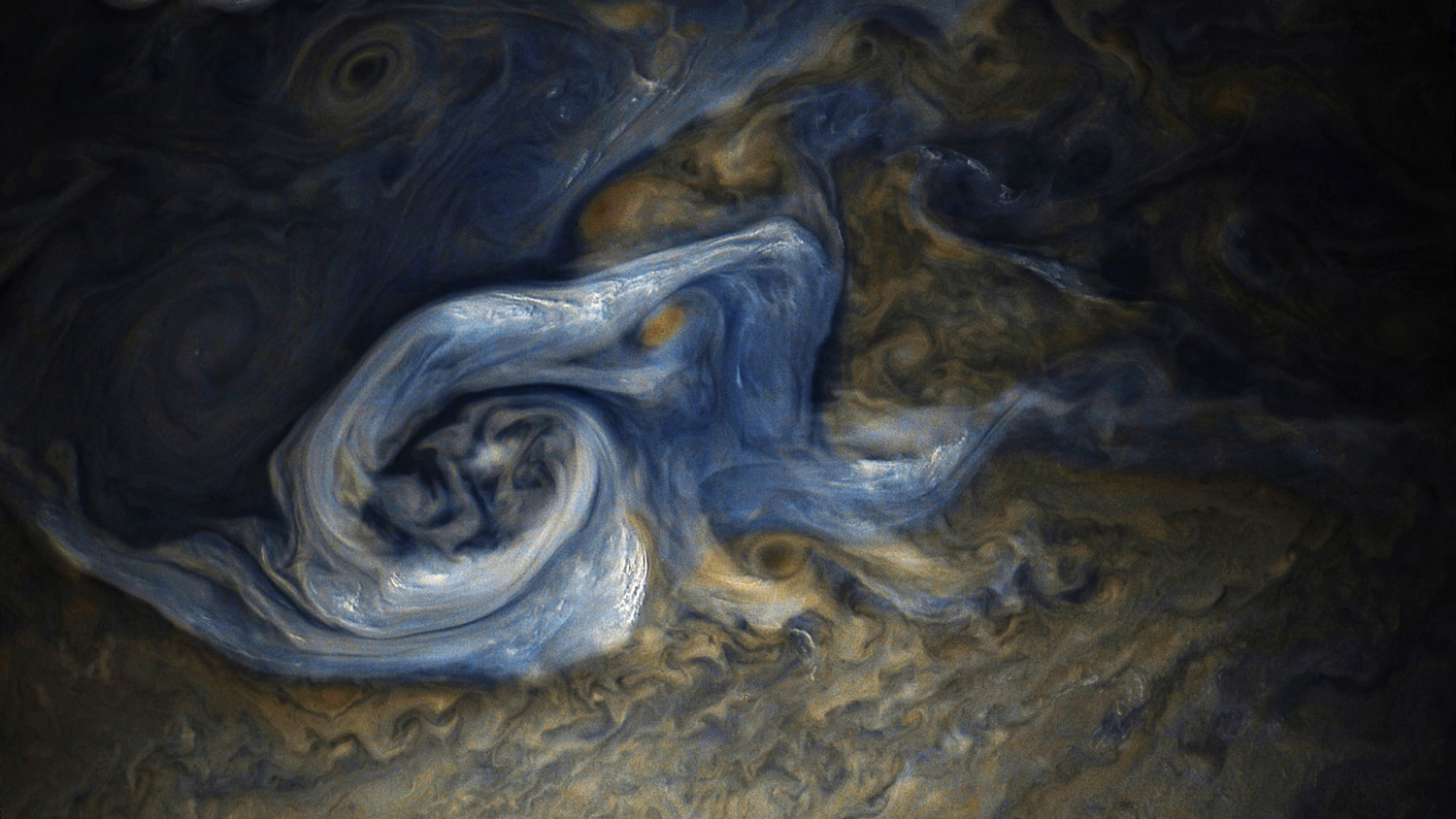 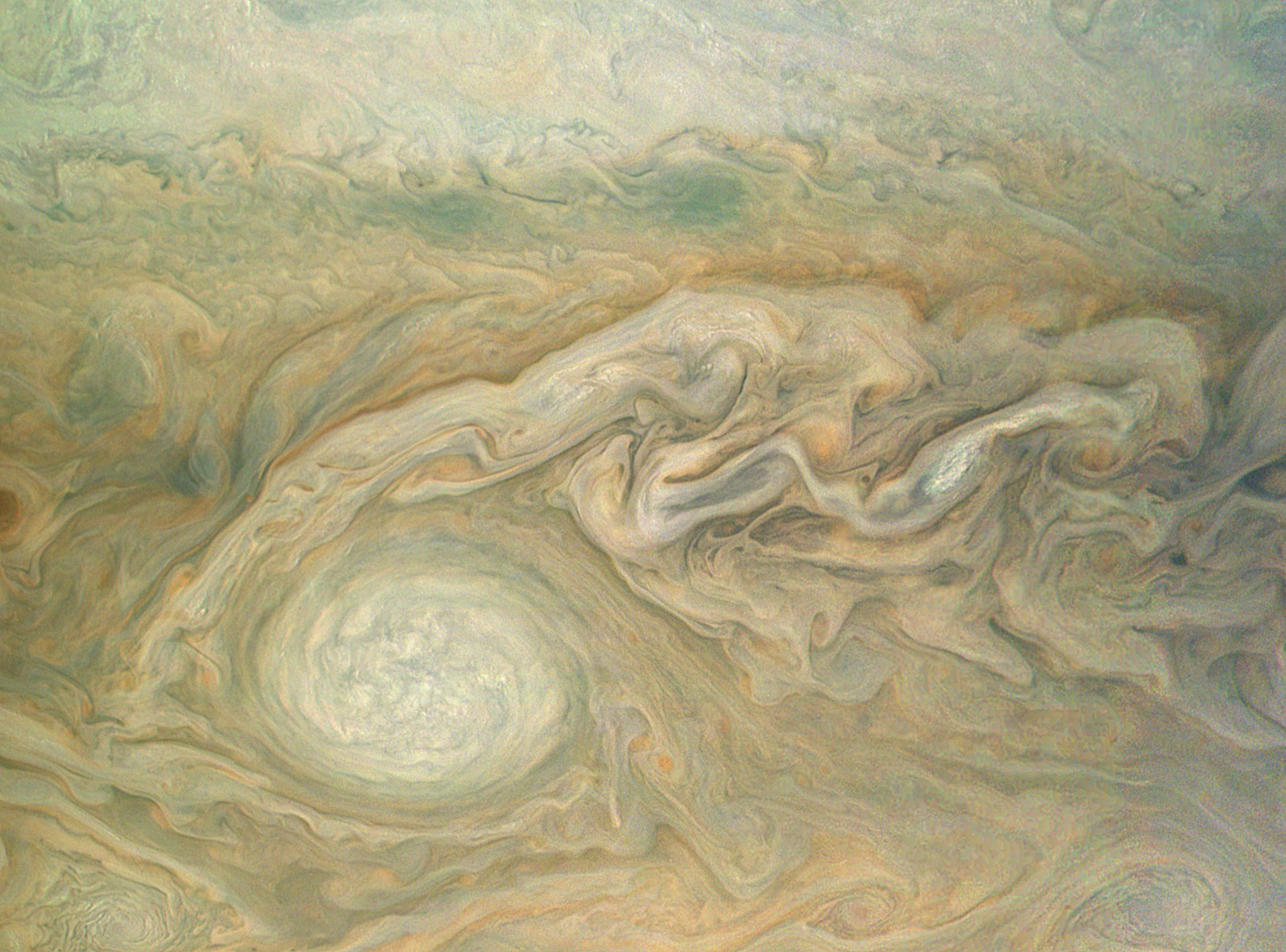