While undergoing renovations last week, workers at Emerson High School in Oklahoma City made a surprising discovery: when removing several old chalkboards they found an even older set of chalkboards hidden in the walls. Apparently the school didn’t remove or even bother to erase the oldest boards they replaced back in 1917, leaving various lessons and illustrations untouched for nearly a century.

The images and writing depicted on the boards include a list of hygiene tasks, an unusual mathematics lesson, music, and several references to pilgrims, probably correlating with the time of year the boards were last used around December. A school district spokesperson says they are working with the city to preserve the chalk drawings. You can see several more of the educational time capsules over at the Washington Post. (via Neatorama) 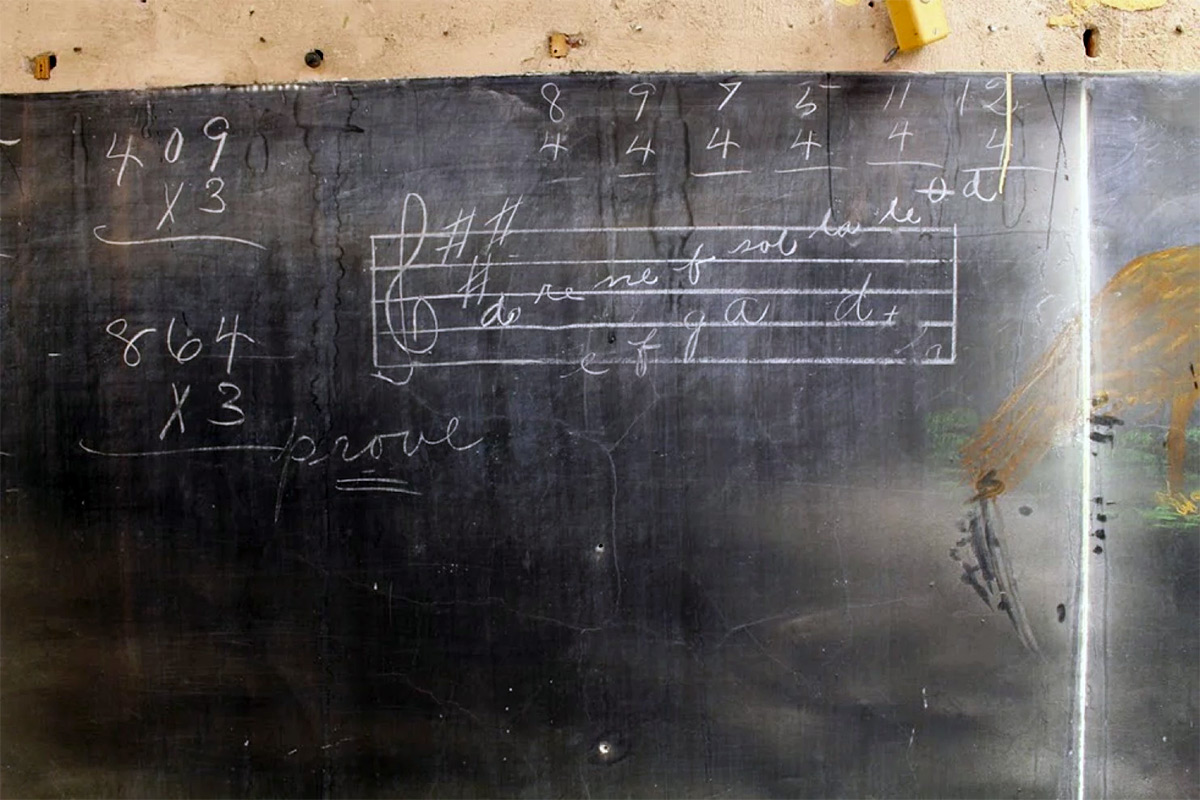