A few years ago, Cologne-based designers Martin Schneider and Dominik Schmitz noticed that access to intaglio printmaking resources was limited because presses are prohibitively expensive, require lots of space, and are often located in private workshops or institutions. To make the practice more accessible, the artists launched the world’s first 3D-printed etching press in 2018, and the Open Press Project was born. Schneider and Schmitz’s miniature, open-source, fully-functional model allowed people to download and assemble the machine themselves at a fraction of the cost of a traditional press—and a fraction of the size!

Now, Schneider and Schmitz are scaling up by scaling way down in a new Kickstarter campaign that launches the smallest press they could make. Complete with ball bearings and a stainless steel roller, “it can be used for any intaglio and relief technique, like drypoint, etching, engraving, or linocuts and woodcuts of up to 13 millimeter thickness.” Learn to make your own press and tiny prints on the project’s website and join its growing community on Instagram. 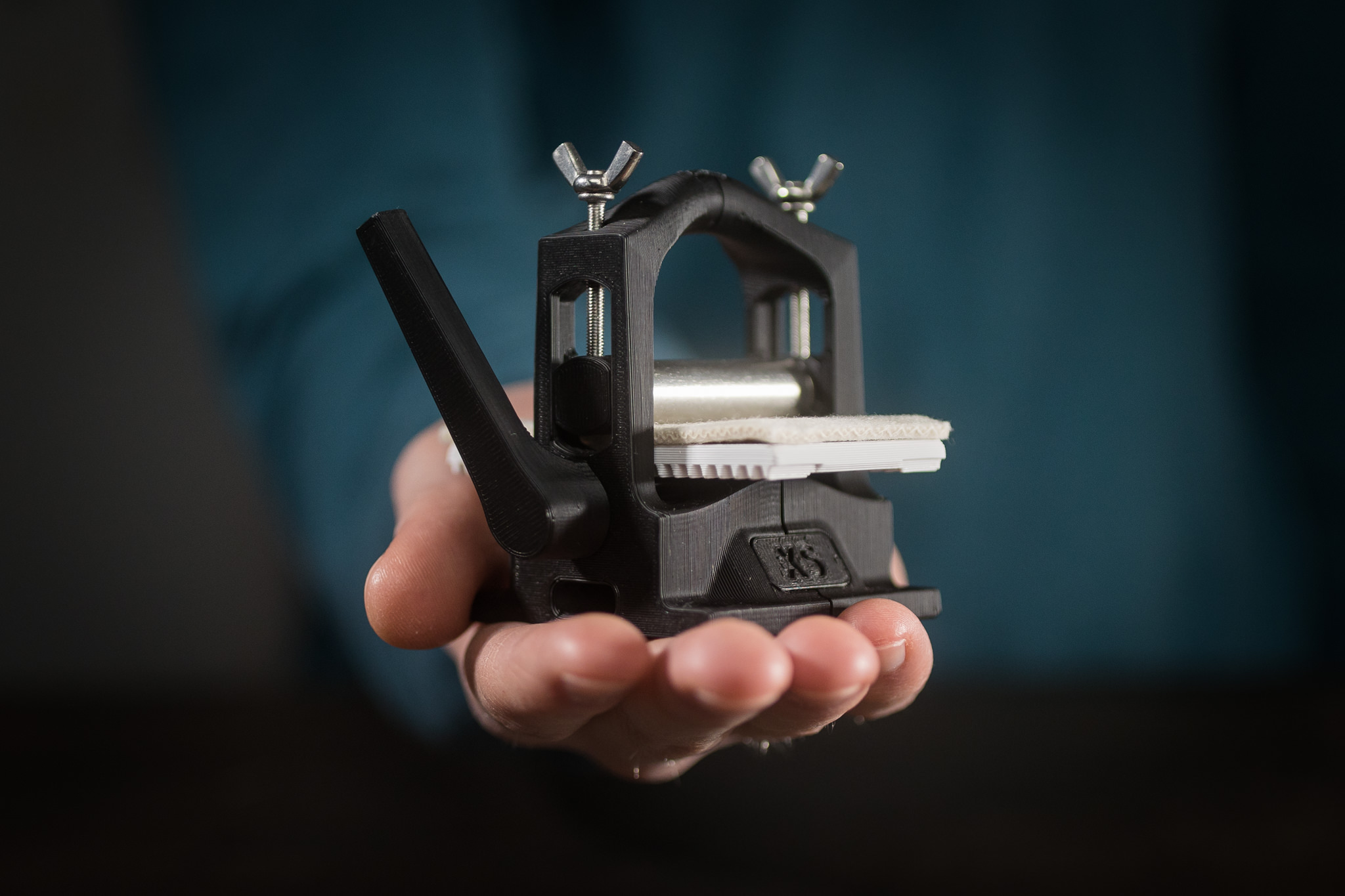 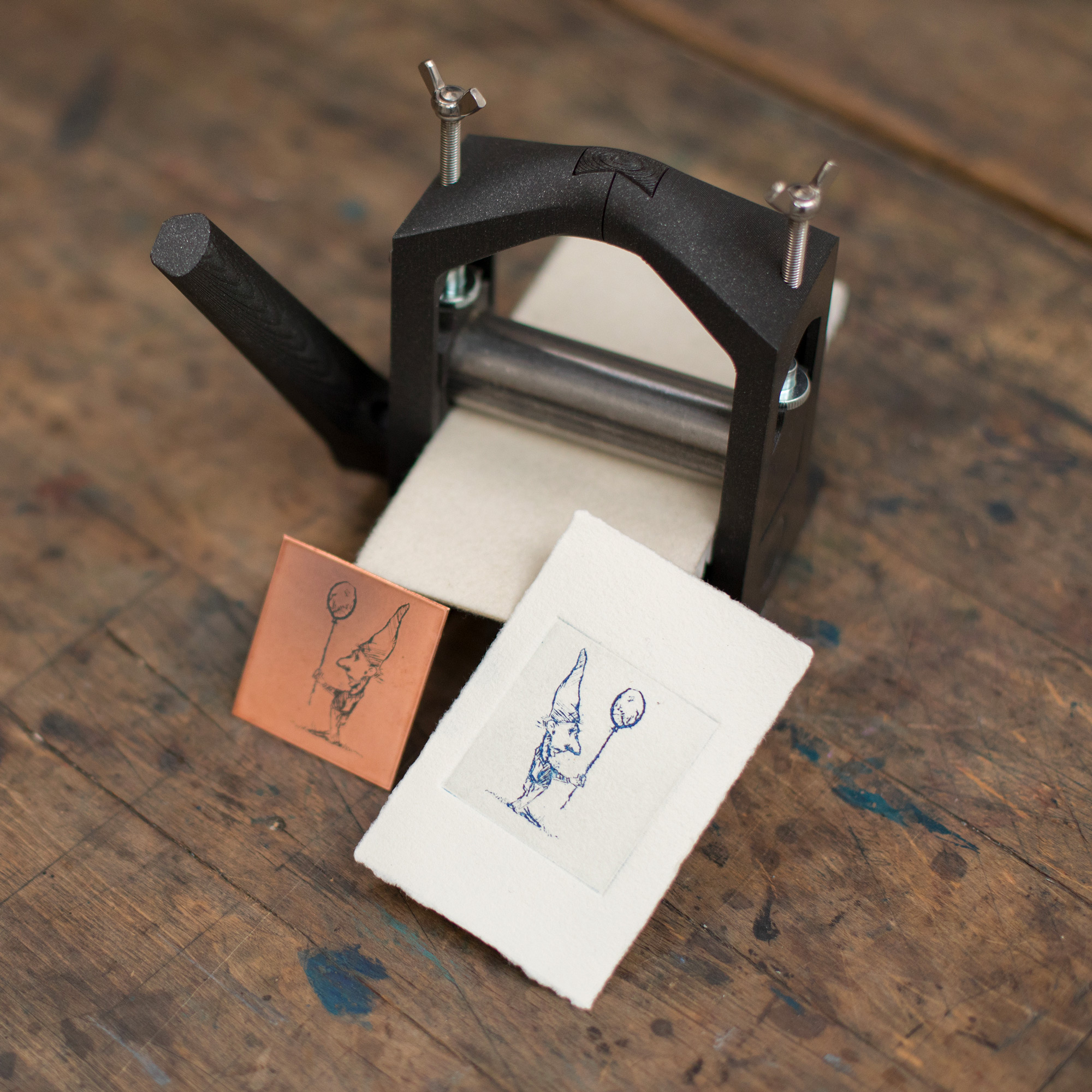