Russian artist and photographer Slava Semeniuta aka VISUAL SCIENTIST (previously) retouches digital photographs of puddles to create vibrant compositions of “REGULAR RAIN.” Every color of the light spectrum is reflected in neon on the smooth surface of water as it falls and sits on the asphalt. The macro view of wet streets creates a cosmic feeling for common terrestrial scenes.

Semeniuta tells Colossal that he was inspired to create the photo series a couple of weeks ago in Sochi. The way the light shimmered on the wet plants, tiles, and asphalt compelled him to return home for his camera to shoot “everything that seemed to me impressive, something that touched me. I especially liked the look of the reflection of neon light in the water,” he adds, “which froze in a thick layer, not yet having time to soak into the asphalt structure. These reflections in the puddles give me a strange feeling that I am looking into some other dimension.”

Keep scrolling down to be transported to another dimension through Semeniuta’s images, and see more of the artist’s work over on his Instagram. 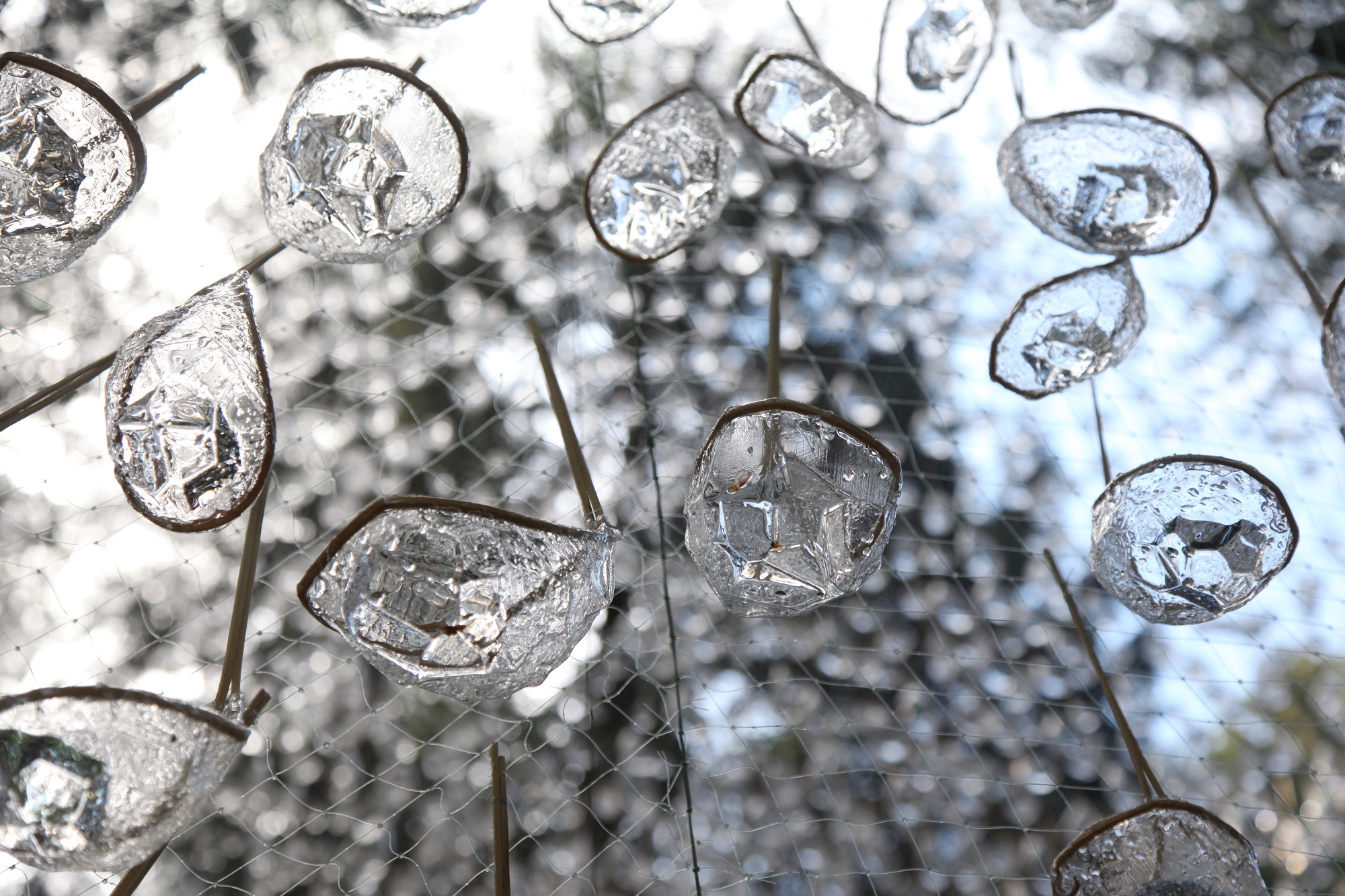 Chicago-based art director, designer, and illustrator Tracy J Lee creates animated city scenes drenched in high contrast light and shadow with subjects who are lost in deep inner thought. In several of the GIFs the central character steps outside of their self as a ghostly doppelgänger that disappears almost as quickly as it enters the frame. The figure plays a duet next to its twin, or attempts to help himself up from a position on the floor. The last few GIFs were inspired by the South Korean boy band BTS, and feature interpretations of some of Lee’s favorite songs. You can see more of her illustrations on her Tumblr, Instagram, and Behance. (via The Art of Animation)

“Waiting for a friend”

“In that Briefest Moment”

“Song for the Lost”

“You long for the past, the future, but why is it never the present?” Australian painter Mike Barr focuses his work almost exclusively on rainy cityscapes, the moments of hazy gray that become illuminated by a city’s cars and traffic lights. There is a unity found in these dreary urban landscapes, a similarity of imagery which it makes it difficult to pinpoint which city is being captured. The city featured here however is Melbourne, a city Barr often focuses on in his umbrella spotted pieces. You can see more of Barr’s paintings on his Facebook and website. 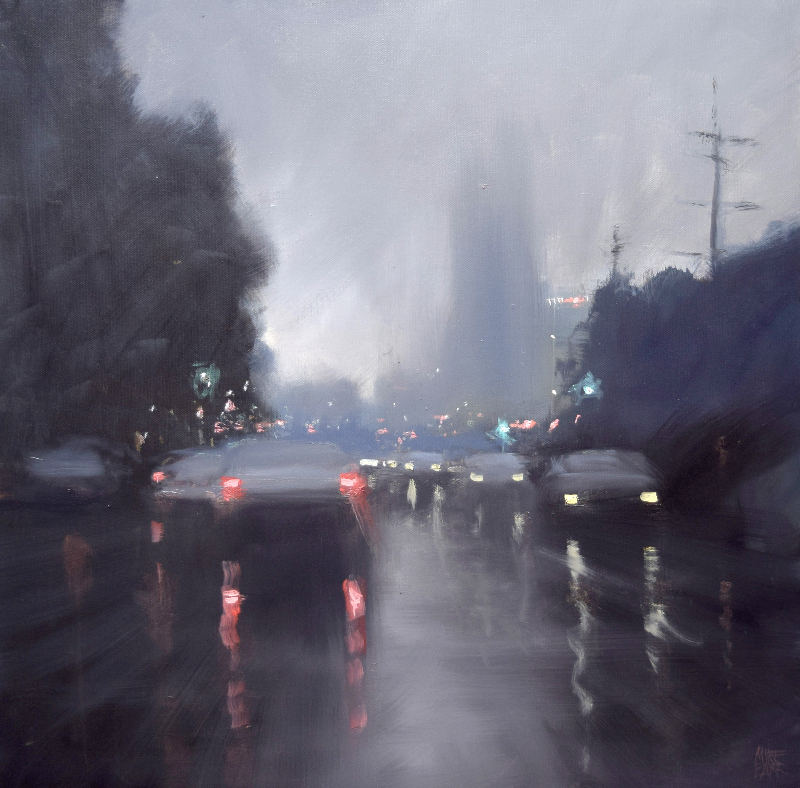