Photographer Gareth Pon (previously) encourages his audience to join in his reinvention of Where’s Waldo. His architectural photography relies on depth, pattern, and symmetry, often framing a small piece of the city he’s visiting, like the water-covered street below Chicago’s “L” or a multi-colored building complex replete with balconies and air conditioners in Hong Kong. But every image has one signature twist: Pon hides a small rocket in each of his structural pieces. On his wildly popular Instagram, the photographer shares that his lifelong dream is space travel, perhaps explaining his use of the flying object. To join Pon’s ongoing game of spot the rocket, check out his Facebook. 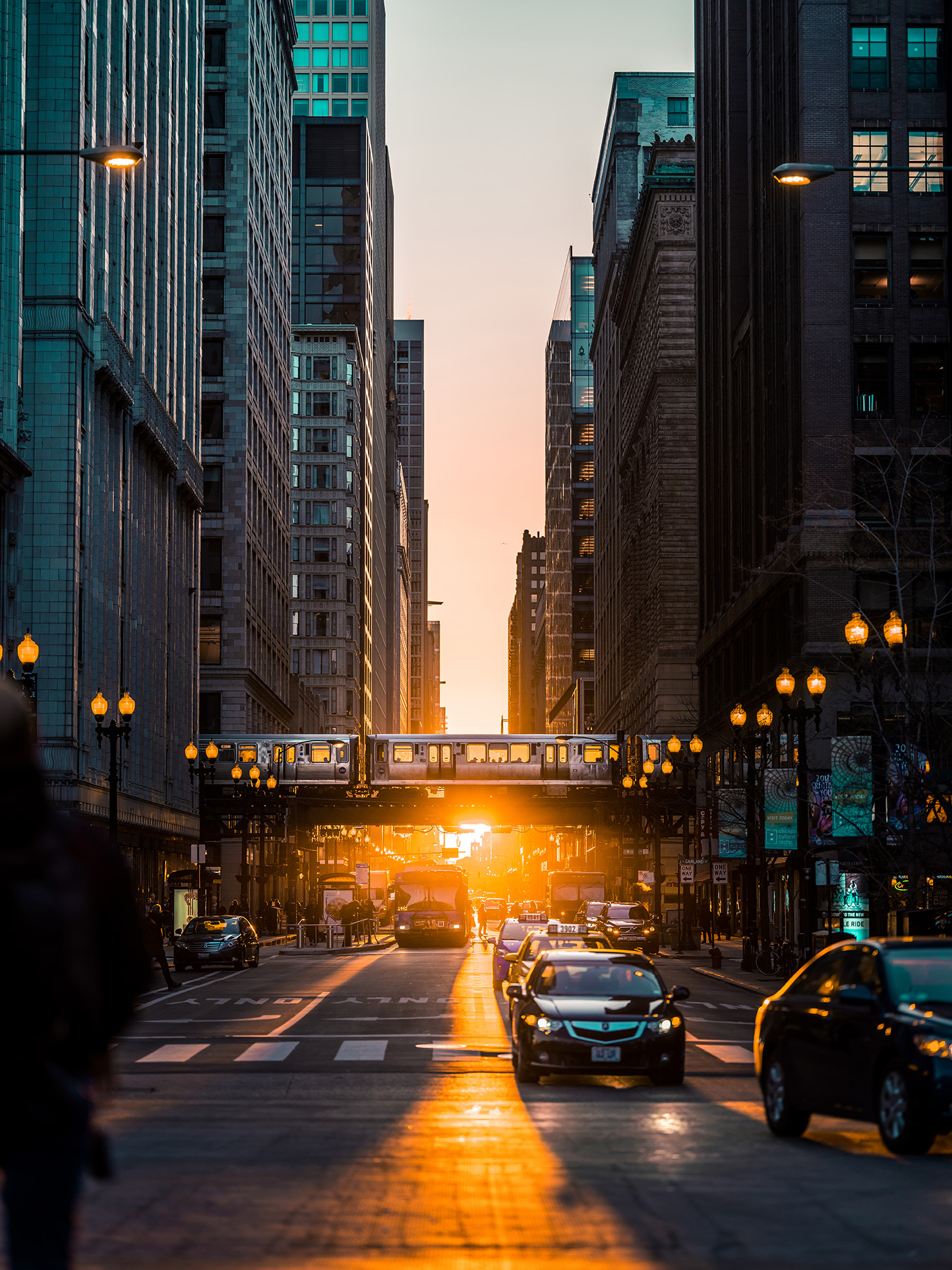 A Glass Coffee Table Propelled by a Team of Rockets Cypriot-based designer Stelios Mousarris conceived of this fun glass tabletop that blasts into the air aboard five wooden rockets. The designer was inspired by the nostalgia of his own childhood toy collection and he tried to embody the “retro” look with cartoon-like puffs of clouds at the base of each rocket. The table combines a variety of techniques from 3D printing to lathe work, and each rocket position is customizable. The piece is currently available for pre-order through his website. (via NOTCOT)