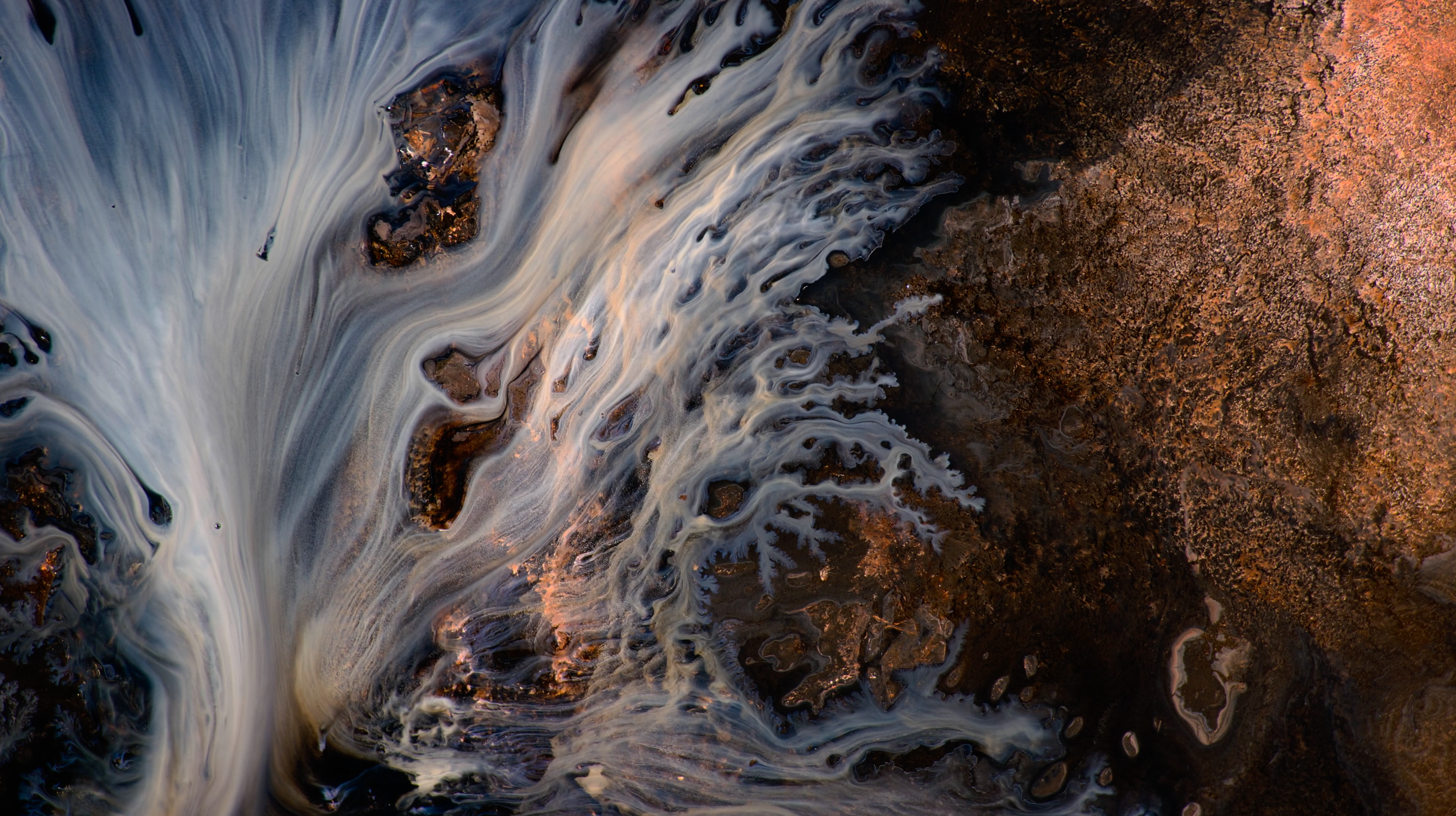 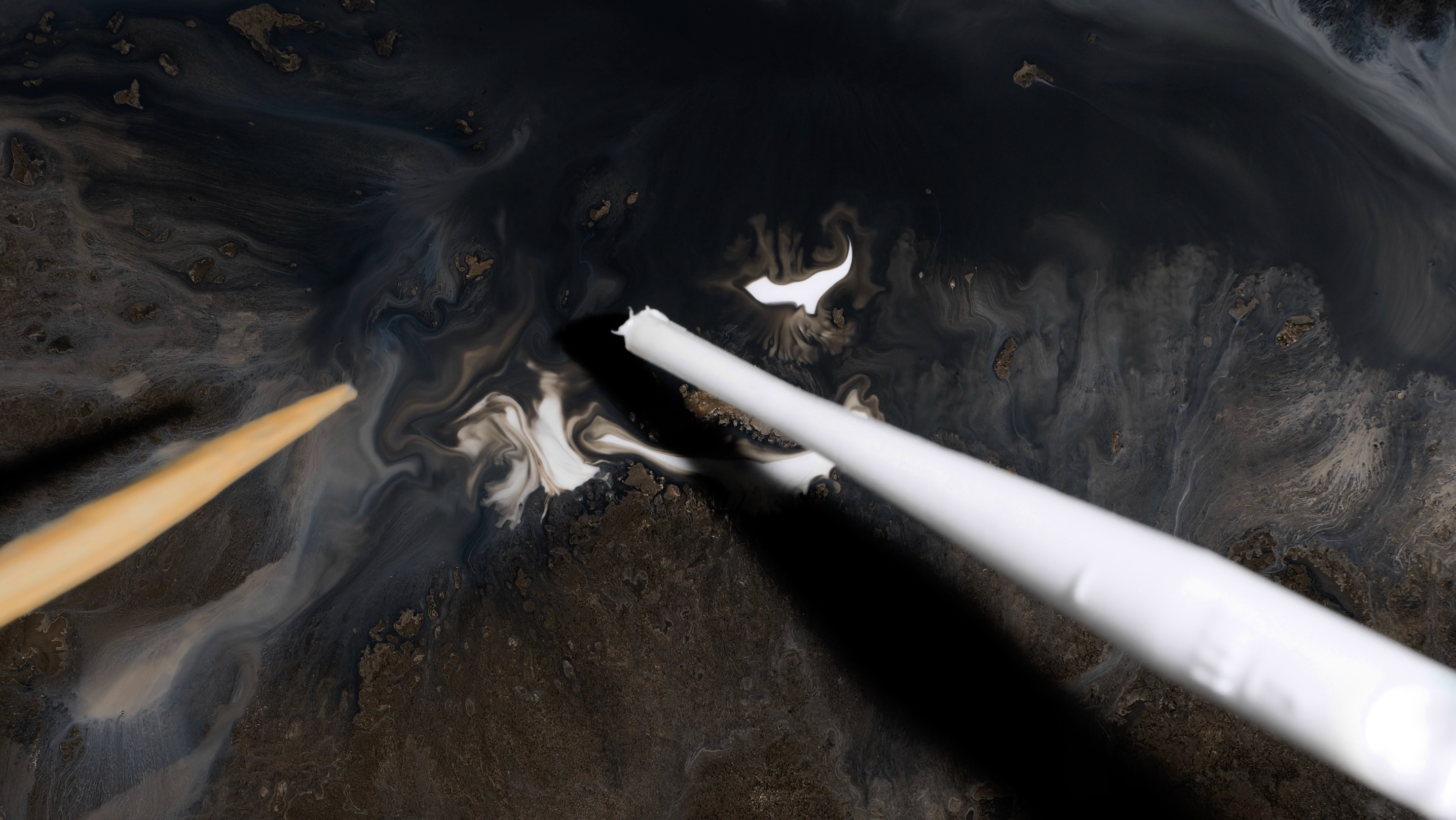 In this mesmerizing new short film, German filmmaker Roman De Giuli worked with magnets, iron filings, reflective pigment, and glitter to create this pulsing visual montage of magnetic special effects titled Matereality. It’s amazing to think this was all done with practical effects and not CGI. Music by Son-J. (via The Awesomer)