In regions throughout Europe, ancient religions often welcomed solstices and equinoxes by crafting elaborate garments that evoked different points in the agricultural cycle. Bulky suits of fur and hide might reference the slow movements of winter’s dormancy, while the straw dresses associated with the Tafarrón festival ask for fertility in the coming year. More vibrant iterations with patterns and towering headdresses are known as boteiros, or the centuries-old garments associated with the entroido of the Viana do Bollo region in Spain.

Capturing what remains of these seasonal celebrations is what drives Galicia-based photographer Roberto de la Torre, whose ongoing documentarian series Microcosmos records those who participate in the yearly rituals. “There is little information about them, so I often travel through these regions and ask the people of the towns,” he tells Colossal. “It is also research work. Going to the sites to be able to photograph the masks also means going on a certain date. Many of these rituals are done only one day a year.”

Each suit is just one facet of a broader character with its own name, talismans, shamanic references, and specific purpose within the celebration. The garments interpret the physical conditions of the land, and in his images, de la Torre intends to dissolve the boundary between the subjects and their surroundings, instead exposing the inherent, and sacred, connection between the two. “In Microcosmos, I present a hierophantic landscape where the mythical beings that build the magical places are manifested,” he says, referring to his photos as “a visual game between the tangible and the intangible in a physical and natural setting, a heritage and cultural memory that has treasured its uniqueness over the centuries.”

De la Torre is hoping to compile his images in a book, and you can follow news about that release, along with more of his documentary work, on Instagram. Assembled Figurines by Garret Kane Appear to Burst with the Seasons Assemblage artist Garret Kane just unveiled this new series of figurative sculptures depicting fractured individuals who appear to merge with the seasons. Each piece was first partially designed using digital sculpting software called Zbrush, and then 3D-printed components were affixed to wood, rocks, leaves, and other materials to reach the final forms seen here. You can see more views on his website. (via The Operating System) This towering ginkgo tree is located within the walls of the Gu Guanyin Buddhist Temple in the Zhongnan Mountains in China. Every autumn the green leaves on the 1,400-year-old tree turn bright yellow and fall into a golden heap on the temple grounds drawing tourists from the surrounding area. You can see more photos here and here. (via F*ck Yeah Chinese Garden) 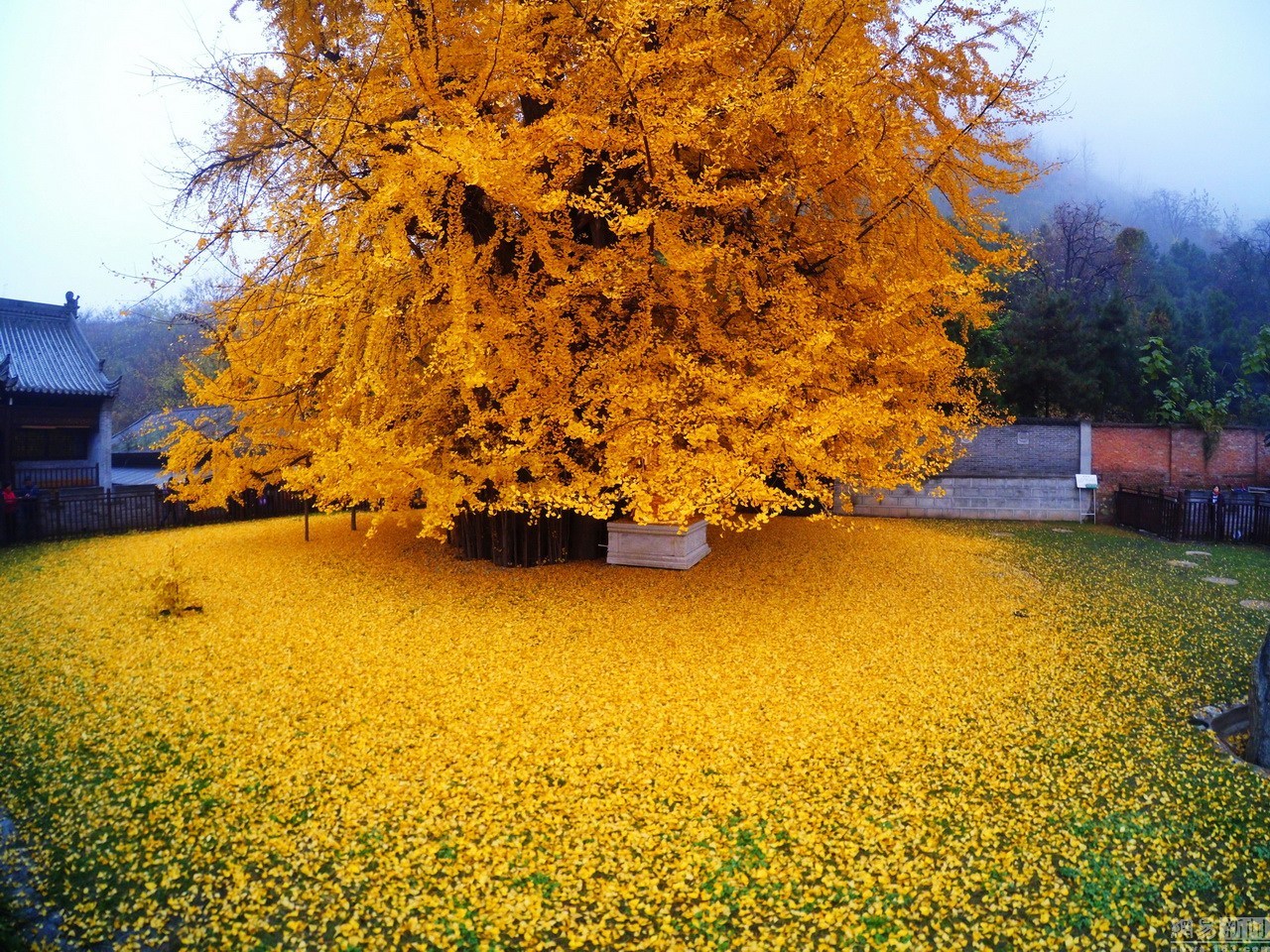 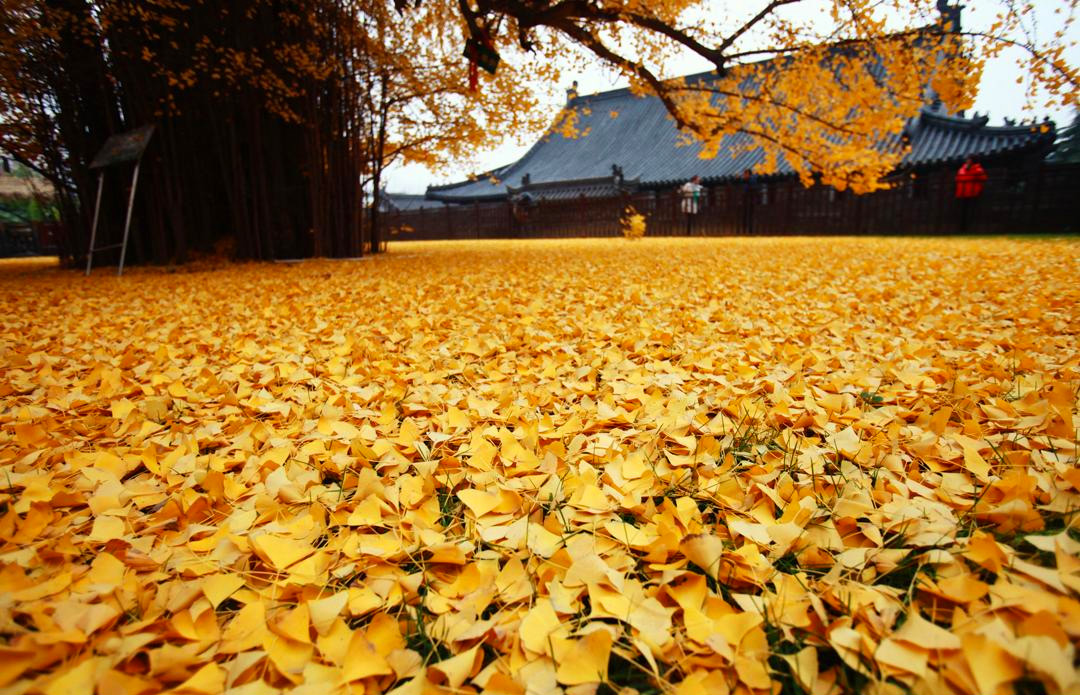 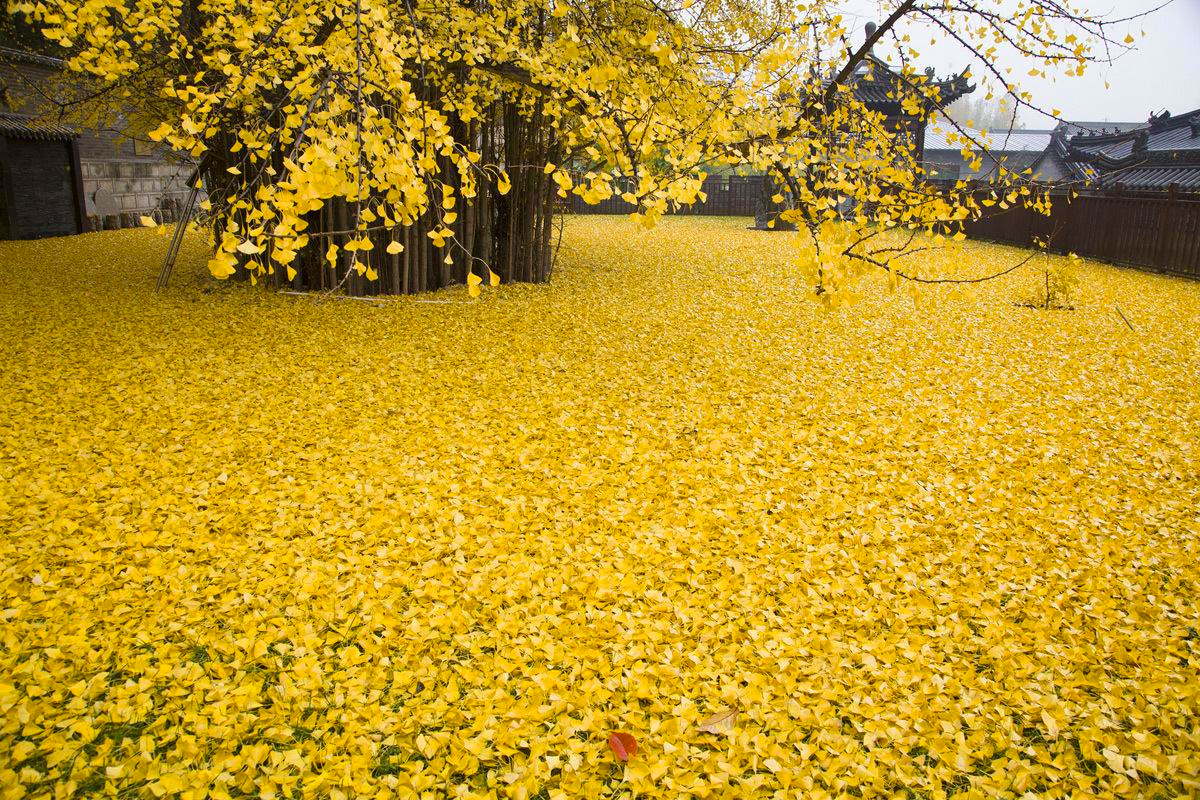 In this superbly shot stop-motion music video for Chet Faker’s latest single Talk is Cheap, creative directors Toby and Pete create a striking visual of the four seasons. It gets a tad macabre at the end, but it’s still beautifully executed. If you liked this, check out Emma Allen’s makeup stop-motion short Ruby.