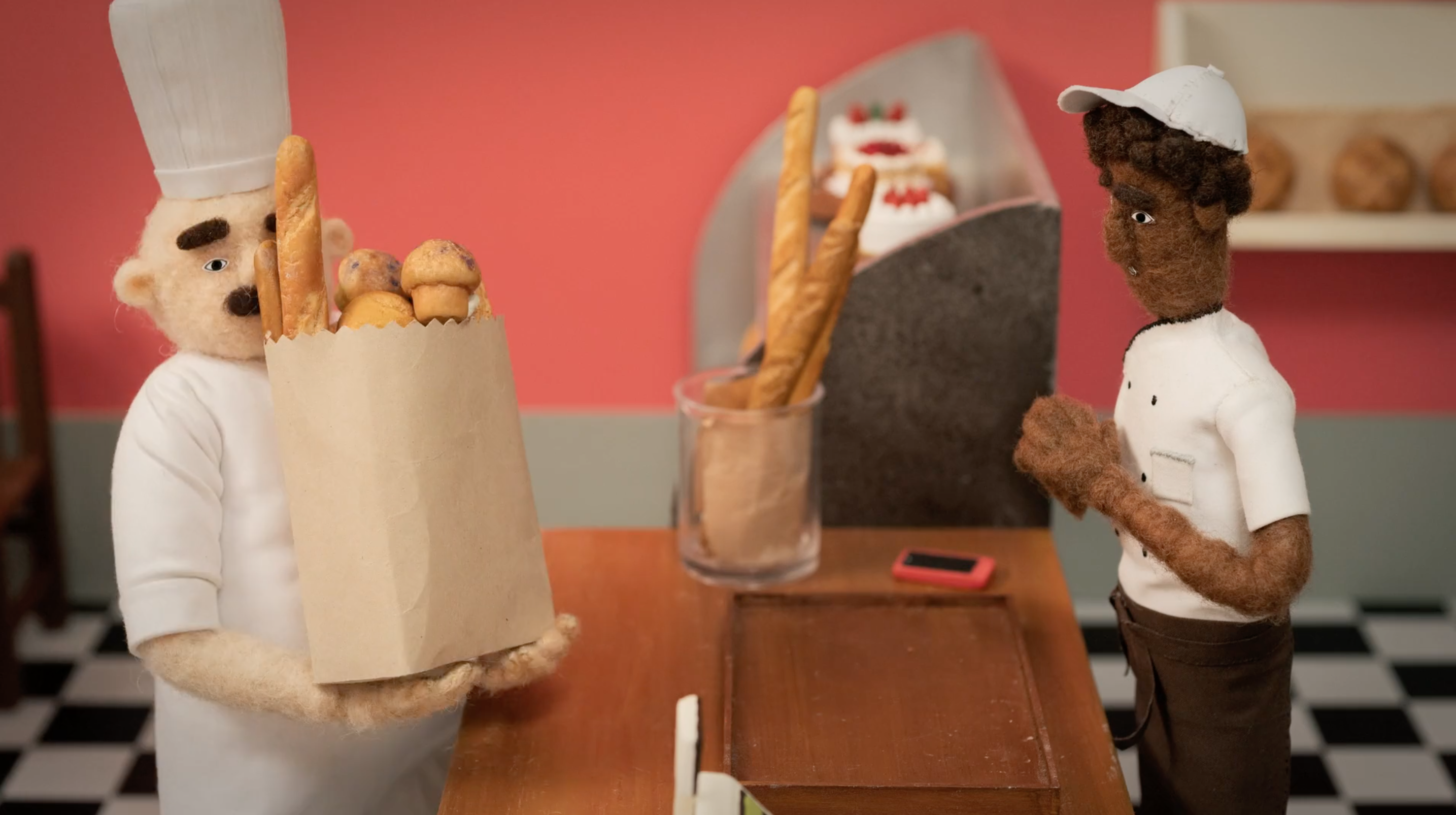 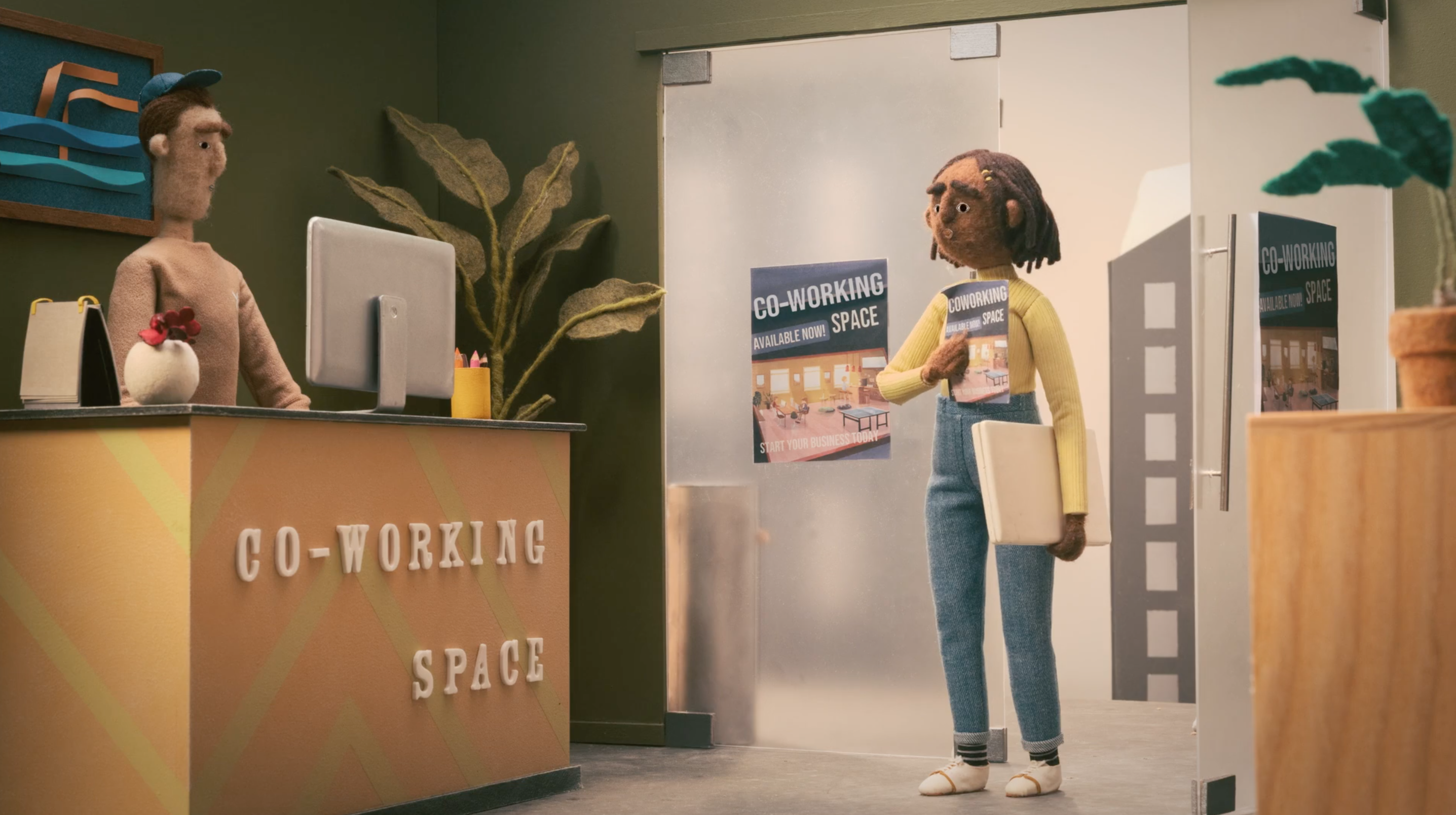 Multiple scenarios that would give any parent nightmares actualize in the adventurous animation “Kayak.” What begins as a peaceful trip down the river for a father and baby becomes an endless slew of anxiety-inducing incidents as the child trips, ends up upside down in the water, launches into the air several times, and is even preyed upon by a hungry eagle. The short film, which teeters on the terrifying, is a graduation project by students at the French animation school École des Nouvelles Images.