All photographs © Mikko Lagerstedt and shared with permission of the artist

Photographer Mikko Lagerstedt (previously) has once again captured the quiet beauty of his native Finland with a recent series centered around trees. Ethereal skies, virgin snow, and seemingly isolated pockets of nature serve as backdrops to twisted trunks and outstretched branches. Taken from Lapland to Southern Finland, the images speak to qualities of beauty and of resilience.

Lagerstedt was first inspired to capture these dreamy landscapes when he witnessed one first-hand while en route to a relative’s cabin. His images often showcase nature with little to no sunlight which gives them a sense of calm and stillness. The t r e e s series is comprised of photographs taken between 2018 and 2019 and edited using Photoshop and Lightroom. “My goal is to convey the feeling I had when I was photographing the subjects…to appreciate the never-ending beauty of trees,” Lagerstedt tells Colossal. “In our lives, we rarely recognize them, yet trees surround us with their beauty. They tell us many stories about life and the struggle to survive in harsh conditions.”

To see more of his work, follow Lagerstedt on Instagram and check out his portfolio on Behance. Chicago-based artist Reuben Wu (previously) blurs the lines between photography and art in his unique images. Wu’s work brings him to remote locations around the world to capture rugged landscapes. But rather than focusing on purely documenting local topography, Wu uses lighted drones to create geometric shapes in the air, accenting the natural surroundings. Featured here are images from Wu’s Lux Noctis and Aeroglyphs series, showcasing the artist’s interplay of organic and constructed shapes.

“Lux Noctis started as a means to present landscapes in a different way to conventional photography. The use of artificial lighting in a natural landscape came to me at Trona Pinnacles in 2014 when a random truck drove into my time lapse, unexpectedly illuminating the pinnacles in a way that shouldn’t exist,” Wu tells Colossal. “This expanded into the idea of introducing my own look and feel to a landscape using very nuanced aerial lighting. Rather than rely on the sun, and timing, to light my images, I was able to light it myself, like I would in a studio environment.” For his most recent Lux Noctis images, Wu traveled to Bolivia with sponsorship from Phase One, to use the company’s new XT camera platform.

For Aeroglyphs, the artist draws inspiration from the Land Art movement to create interventions without physically touching the earth. Images from the series are currently on view at photo-eye in Santa Fe, New Mexico through November 16, 2019. A catalogue from the show is available for preorder from Kris Graves Projects. Stay up to date with Wu’s new work and travels on Instagram and Facebook. Chicago-based artist Jeffrey Michael Austin spends a lot of time photographing the puddles that collect on his city’s sidewalks and streets, observing the mirror-like quality that occurs when the sun hits the water at just the right angle. Eager to remake these special moments of reflection, Austin began creating his own sculptural puddles that appear to reflect the sky above. The works incorporate small bits of debris to strengthen the work’s illusion, while also adding to the quotidian nature of each false pool.

“The Puddles came from my desire to make work that at first glance feels mundane and unassuming, a candid situation you wouldn’t immediately regard as or associate with an art experience,” said Austin. “I’d hoped that in this way they would gently present themselves as yet another detail of your natural environment, before then unfurling with a kind of subtle and surprising magic — an extraordinary quality that you have to grapple with for a moment before facing it with any criticality.”

Austin likes to present his puddles in their “natural habitat” so they are not initially read as art. He hopes his small reflections of the sky (and more recently galaxies) spark a moment of curiosity in the audience they reach, making one rethink their expectations of the surrounding world.

You can view more of Austin’s in situ puddle sculptures, as well as browse a selection of the artist’s candid puddle photography on his Instagram. 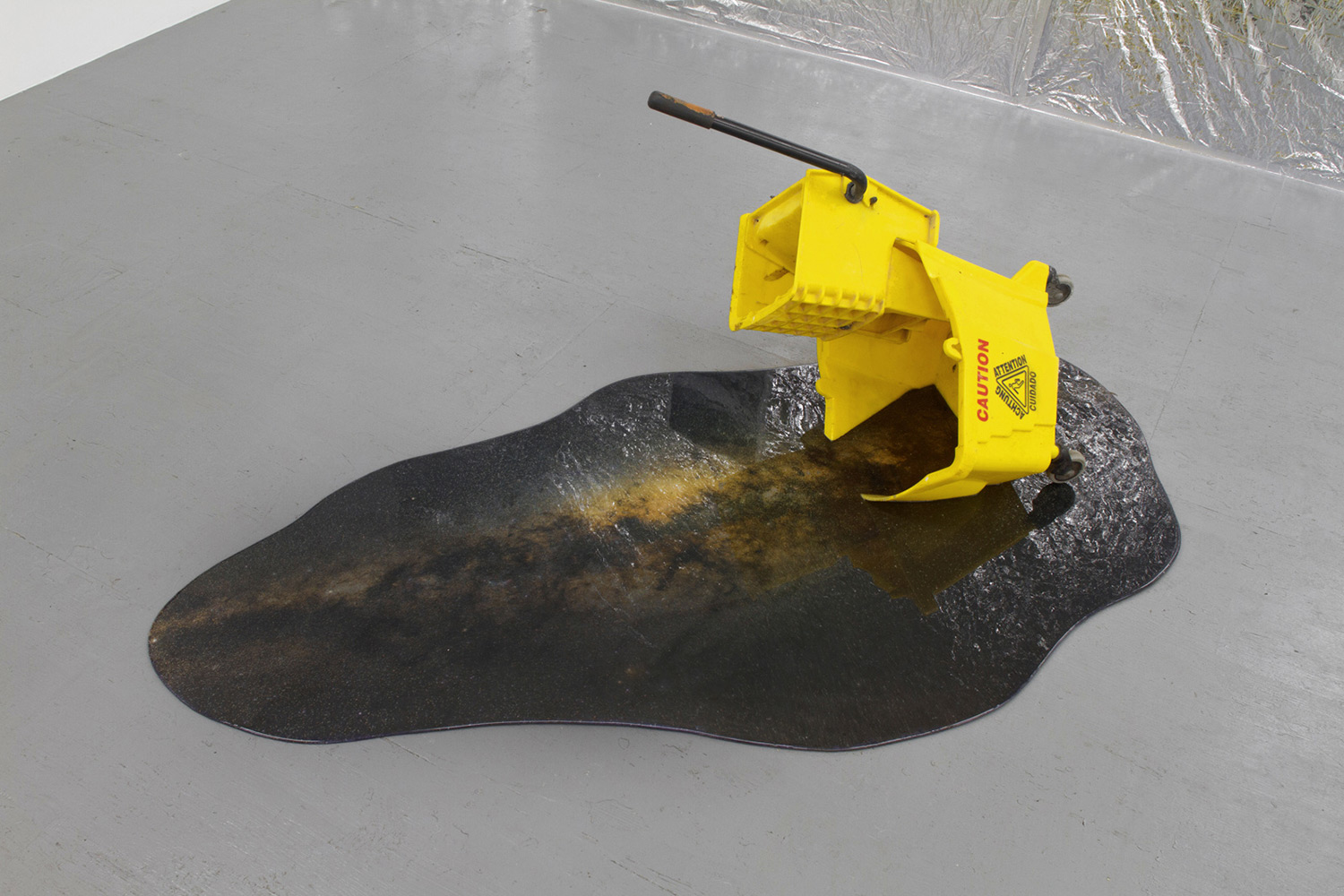 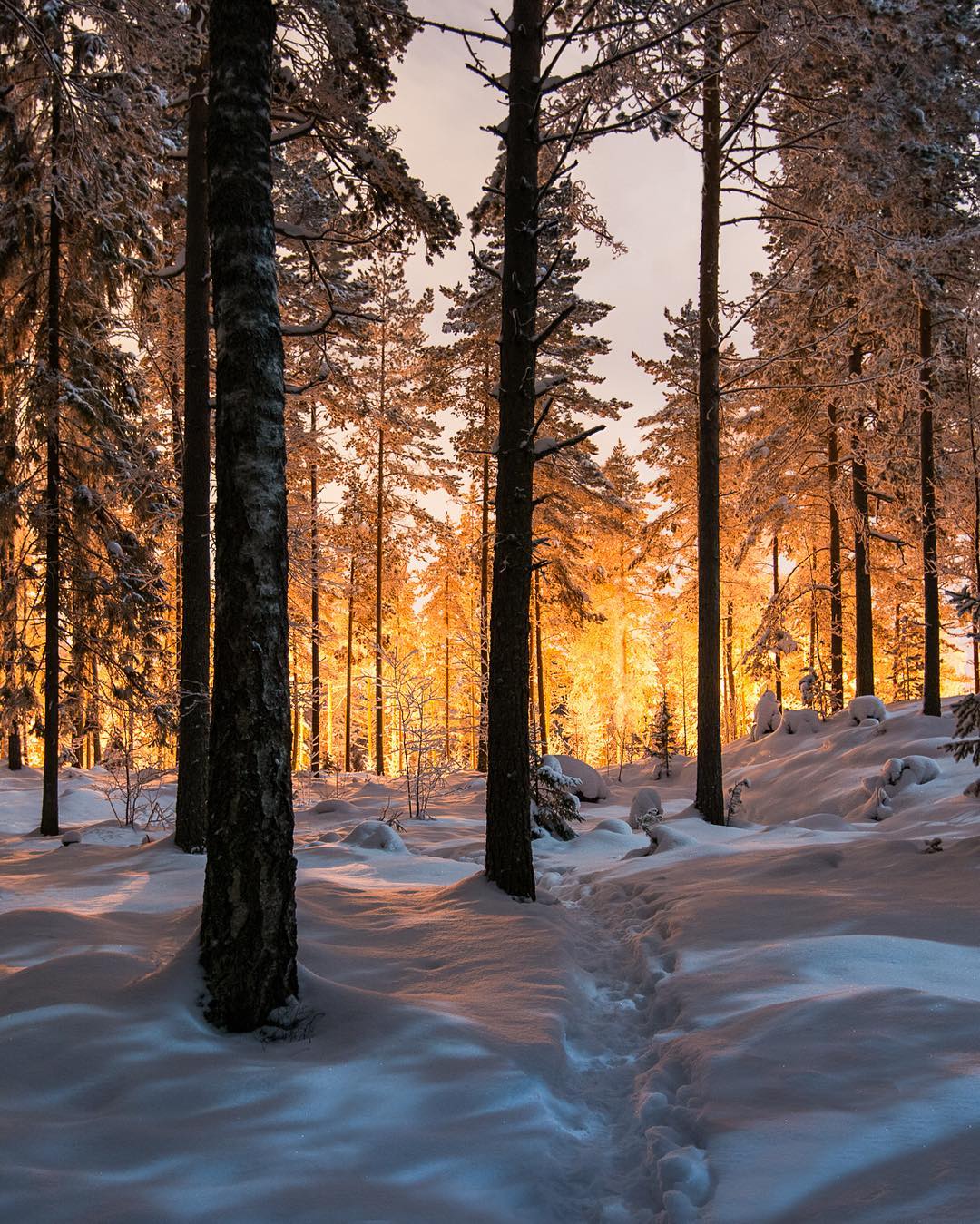 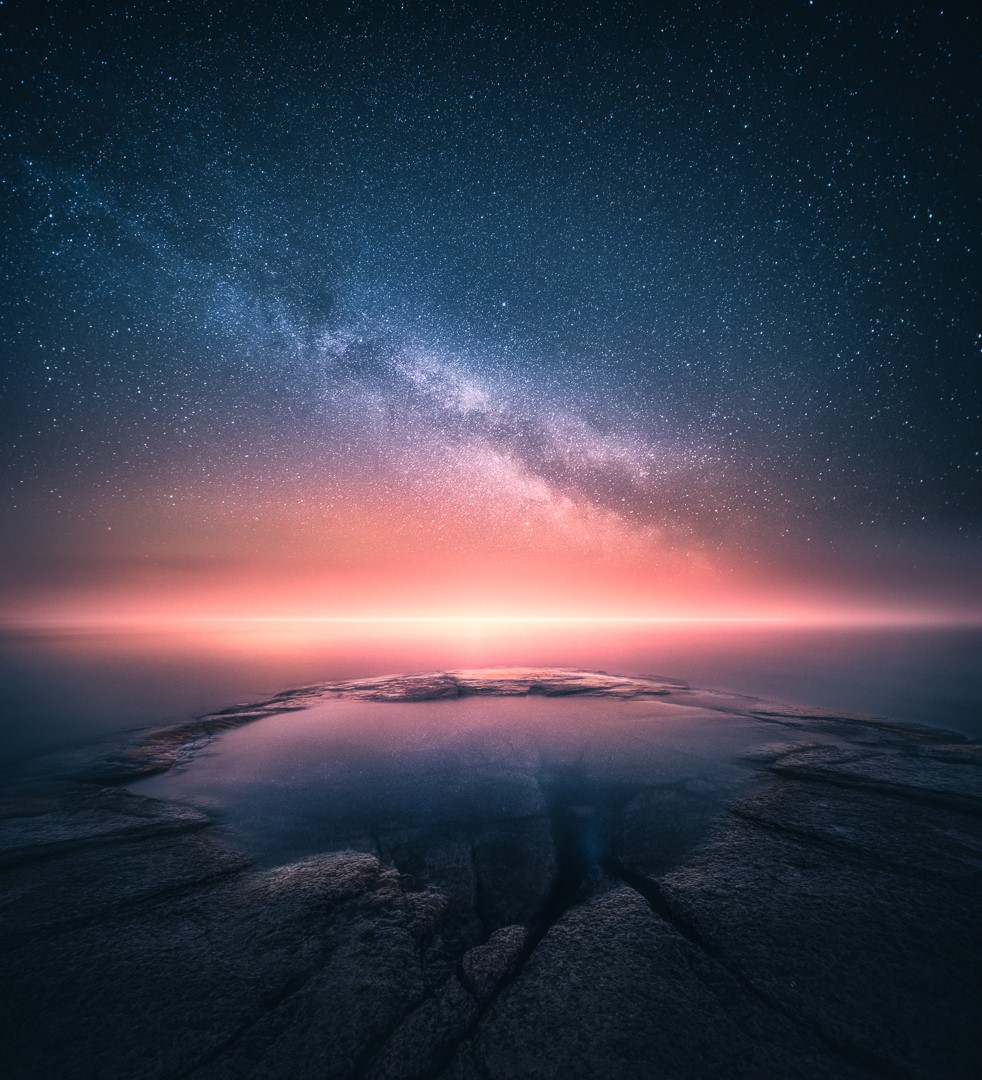 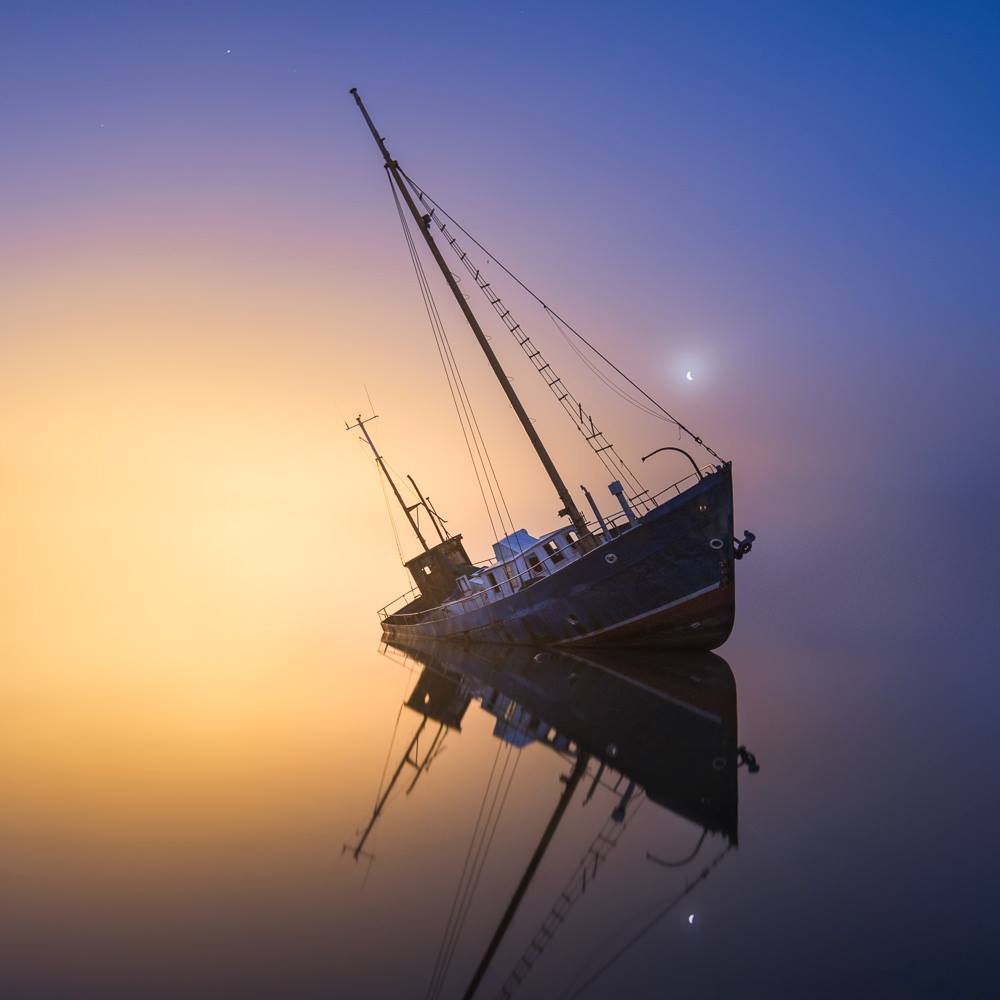