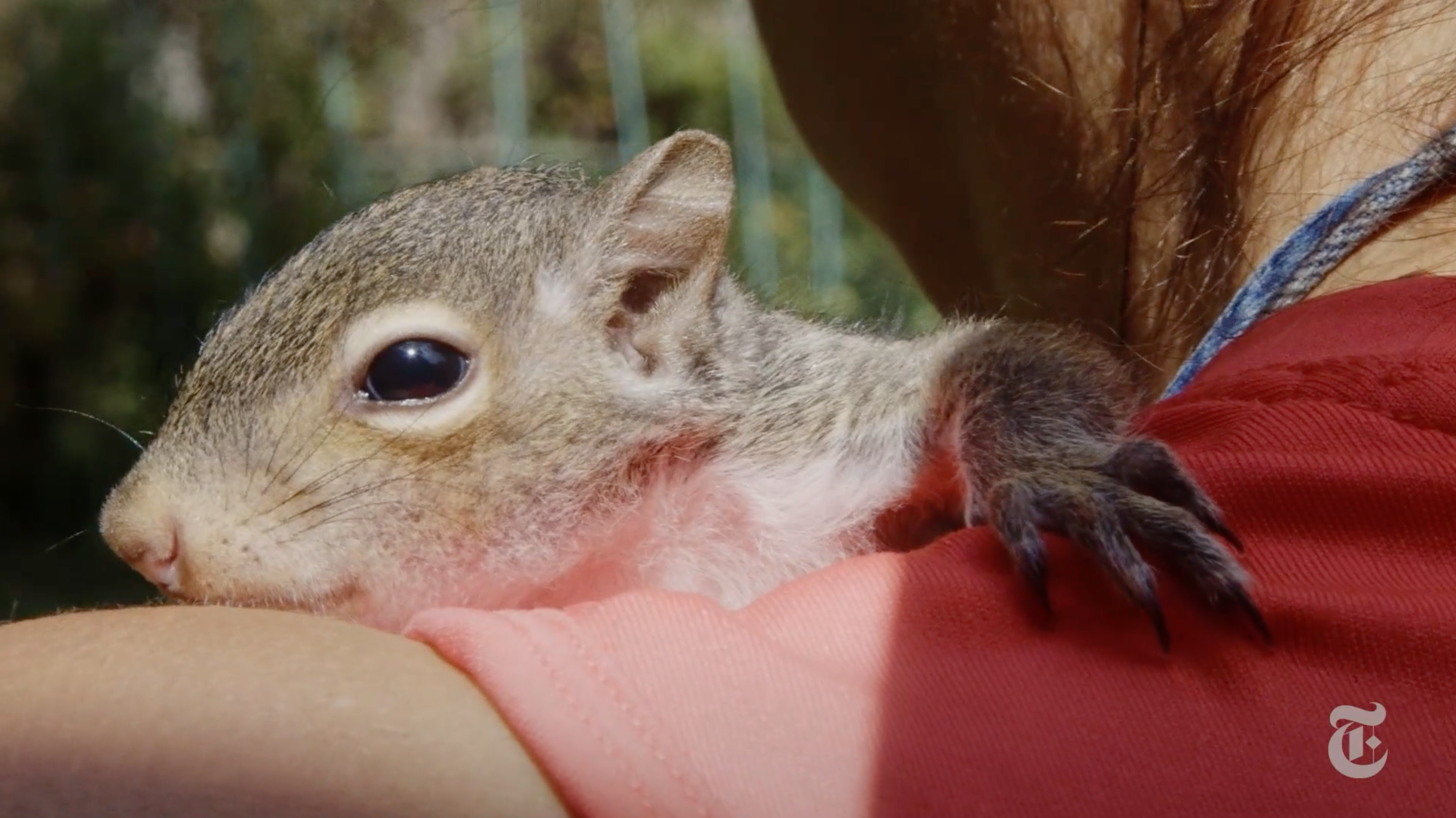 “Shiny Squirrel” (2021) in . All images courtesy of Studio Florentijn Hofman, shared with permission

The oversized animal menagerie by Florentijn Hofman that includes a fox, octopus, and reclining bunny now has a new member. The Dutch artist recently completed a 15-meter-tall squirrel caught peeking into a botanical garden in Chongqing, China. Covered in 16,500 metal discs and propped up by its extraordinarily bushy tail, the cheerful creature waves at the visitors indoors and even flashes a peace sign with its paw.

“Shiny Squirrel” was commissioned by Hongkong Land Chongqing and produced with Art Depot. Check out Hofman’s Instagram to see photos of the playful installation in progress.