Iranian mixed-media artist Golsa Golchini combines impasto and digital painting techniques to create miniature worlds of water and ice. Textured mounds of acrylic paint form three-dimensional waves and slopes. Digital paintings of tiny figures are added to the abstract landscapes via ink transfers, with additional details applied by hand. The paintings are simple by design because that is what the artist says the world needs right now.

Shadows added beneath the flat transfers, as well as the natural shadows on the raised paint, give the illusion that the swimmers and skiers physically are entering Golchini’s isolated environments. The limited color palette and similar character poses give the body of work a fun, unifying theme. “My artworks are my way of communicating with the observer about the things of everyday life that we all have in common,” Golchini said in a statement. “Although the artworks are simple, they are usually expressing challenging situations.”

Some of Golchini’s paintings are available online via Return on Art, or you can follow and contact her directly on Instagram. If you enjoyed Golchini’s creations, also check out Taylor Cox. 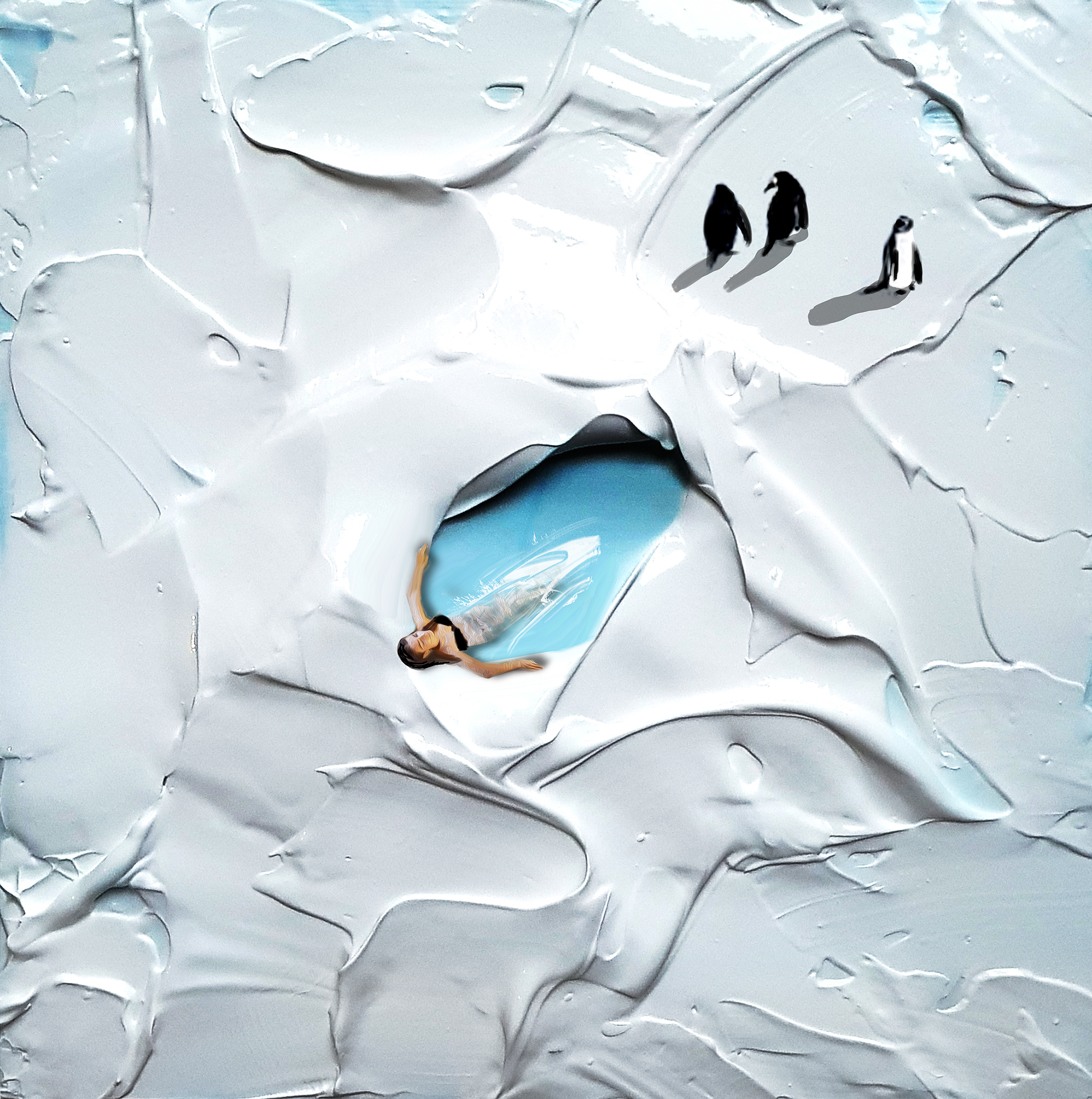 Famous oil paintings cover the surface of limited edition boards in both triptych and diptych variations in Boom-art and UWL's newest collaboration. The French skate and surf gallery teamed up with surf company UWL to produce the ‘504’ series that includes the work of Jan Davidsz. de heem (1606-1684), Hieronymus Bosch (1450-1516), Jan van Huysum (1682-1749), and more.

The centuries old twist adds a modern pop of rich colors and patterns to the surf and skateboards, each board handmade and individually numbered by UWL. For the series, each skateboard has been produced in an edition of 80, and the surfboards come in an edition of just 10. (via Designboom and This Isn’t Happiness) 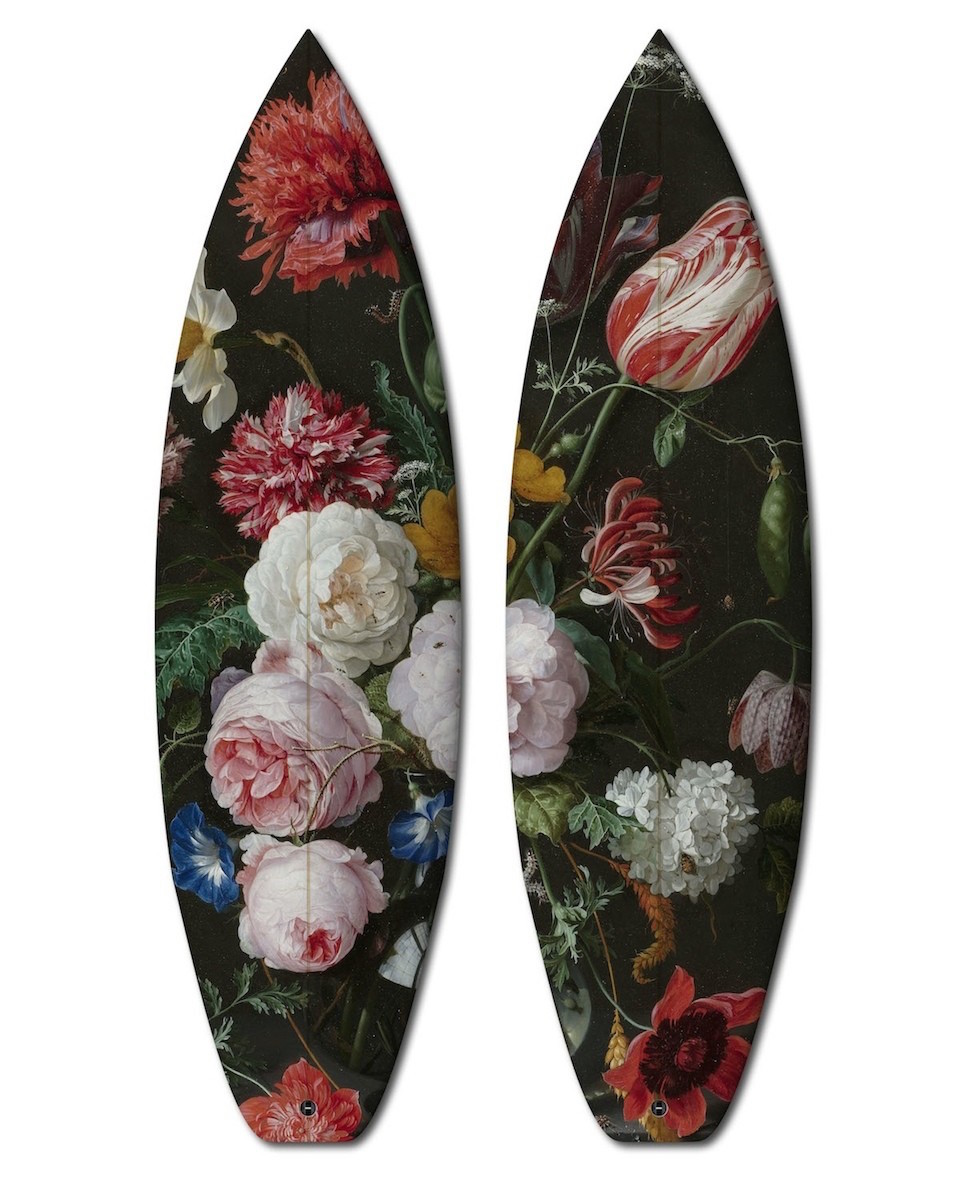 The annual harvesting of cranberries has to be one of the most genius methods of fruit farming there is. Every fall after the berries ripen on the vine, instead of being picked by people or machine the fields are flooded with water from a nearby reservoir. Because the berries are filled with air, all it takes is a gentle nudge from a special tractor to knock them loose and float them to the surface where they are quickly and easily collected by the tasty, tart kabillions.

Lucky for us a film crew over at Redbull asked the important question: “What would happen if you pulled a wakeboarder through the ocean of cranberries and filmed with high speed HD film?” This glorious video is the result. The team assures us that no cranberries were injured during production. (via devour)

The Scariest Waves Ever Surfed

This is not your average surfing video. This astounding footage was shot on August 27th, 2011 by cinematographer Chris Bryan at Teahupo’o, a small village off the coast of Tahiti. At the time these guys hit the water the French Navy had declared the day a double code red prohibiting and threatening to arrest anyone entering the water. Watch and you’ll see why. This is probably the most terrifying yet beautiful surfing video I’ve ever seen. (via stellar)