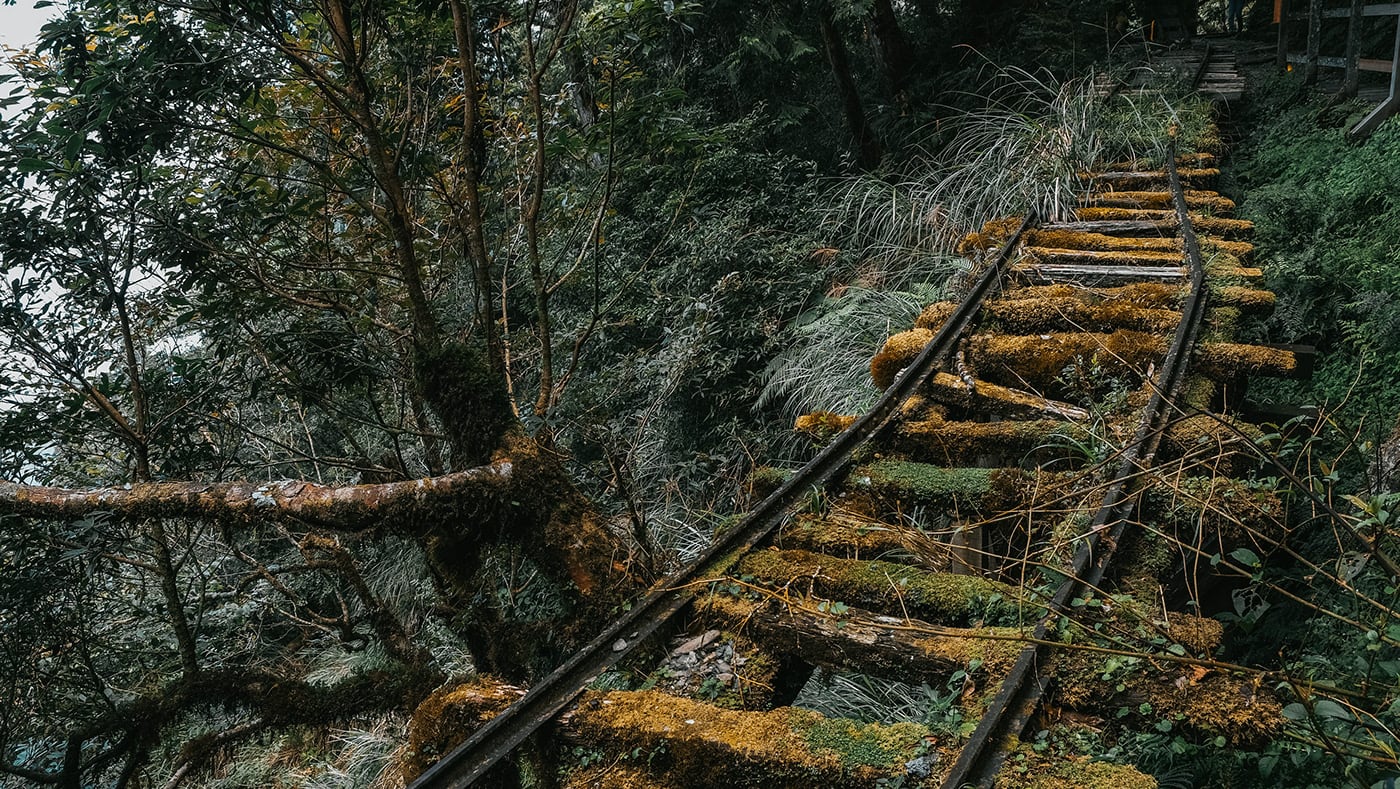 The Taipingshan National Forest Recreation Area in northern Yilan is one of Taipei’s prized ecological destinations for its mist-covered scenery and lush vegetation that thrives in the dewy environment. It’s also home to Jianqing Historic Trail, a winding pathway that follows abandoned sections of railways and crumbling trestles that are relics of the region’s past as a major logging hub. Taiwanese photographer Masuki Rina visited the overgrown tracks to document its ethereal and enchanting atmosphere in a captivating series, which shows fog hanging over the landscape, moss covering wooden ballasts, and foliage sprouting from nearly every inch of the frame.

Rina shot dozens of images from the trail, which she shares on Behance and Instagram, along with her other landscape and street photography. (via Plain Magazine) To spark interest for the upcoming 2017 Summer Universiade, the city of Taipei has employed a fantastic marketing strategy that sees the city’s subway cars turned into realistic backdrops of several popular sporting venues. The floors of each car have been replaced by laminate overlays of track lanes, grass turf, basketball courts, and baseball fields—though by far the most popular car is the swimming pool. The Universiade begins August 19th and involves 22 different sports across 70 venues. You can see more photos of the Taipei MRT transit cars on Instagram. (via Design You Trust, Taiwan News) 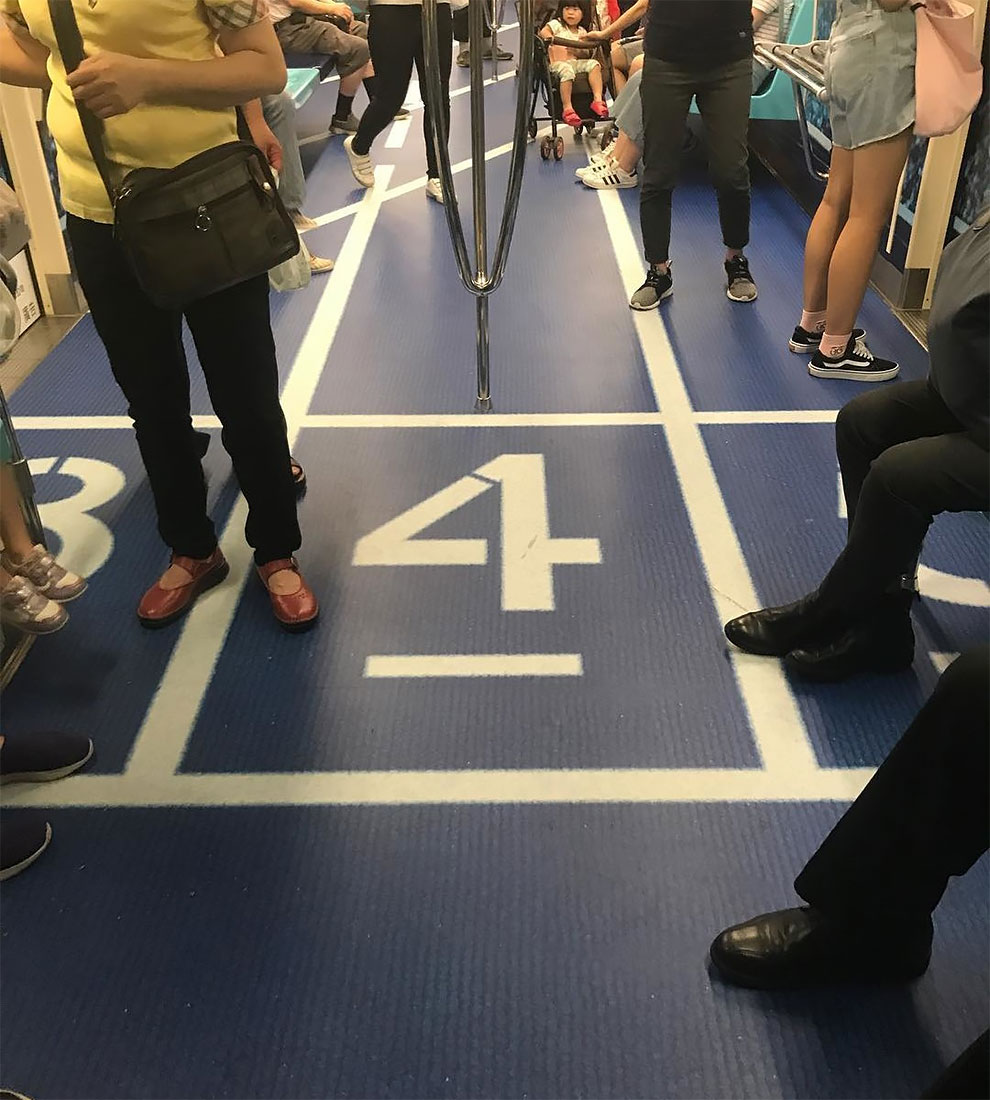