Despite our humble opinion that Vincent van Gogh’s works are stunning as is, we were pleasantly entertained by the simple shift in focus made to his paintings by Reddit user melonshade. By placing the works into Photoshop and adding a bit of blur to the painting’s backgrounds, they were able to bring a new perspective to the century-old images, simulating the effect of a tilt-shift lens.

Melonshade’s interventions were inspired by image manipulations previously created by Serena Maylon on Artcyclopedia. You can also view Maylon’s altered works on Imgur. (via Laughing Squid) Photographer Nathan Kaso spent almost 10 months making this fun tilt-shift video of Melbourne with a special focus on the city’s annual festivals and other outdoor events. Music by Tom Day. 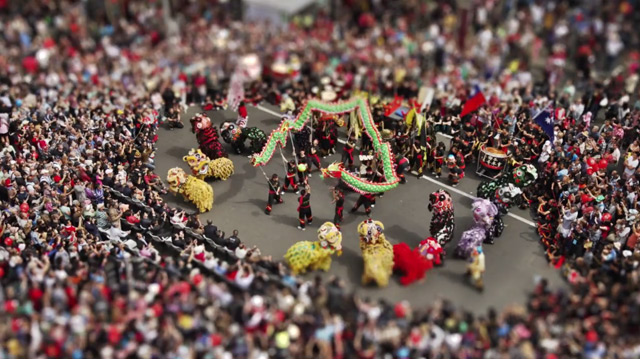