All photographs © Francisco Negroni, shared with the artist’s permission

Chilean freelance photographer Francisco Negroni captures nature at its most rambunctious, with a particular focus on volcanic eruptions and lightning storms. In his work, bright orange and red streaks of lava burst from mountains, enormous plumes of smoke overtake the horizon, and dramatic lightning strikes connect the earth and sky. The photographer originally studied advertising photography and tourism, but once he witnessed his first volcano, he knew that it would be his focus going forward.

Colossal spoke with Negroni about his strategies for braving the elements and capturing just the right moments:

When I go outside to take photographs, I try to leave with the images in my mind: I imagine what I am going or want to achieve that day in that place… Although many times I don’t get what I imagined or thought would be a good photograph, and I get others that I couldn’t have imagined and they are much better, it’s strange. But almost always I work in a direct documentation, with an idea in base, but trying to always obtain an understanding of something more difficult for the spectator.

Due to the expenses and difficulties of traveling in the Chilean backcountry, Negroni carefully tracks  upcoming eruptions and risk factors to maximize the potential of each trip. He travels light, only with a backpack containing a laptop, camera, tripod, and three lenses, and he camps in his car for longer excursions.  Presently, Negroni shoots for reporters and journalists, and has published his work with National Geographic, the Associated Press, and Terra. You can see more of his weather and landscape photographs, which are also available as prints, on his website. For the adventurous, Negroni also leads personalized tours and workshops. 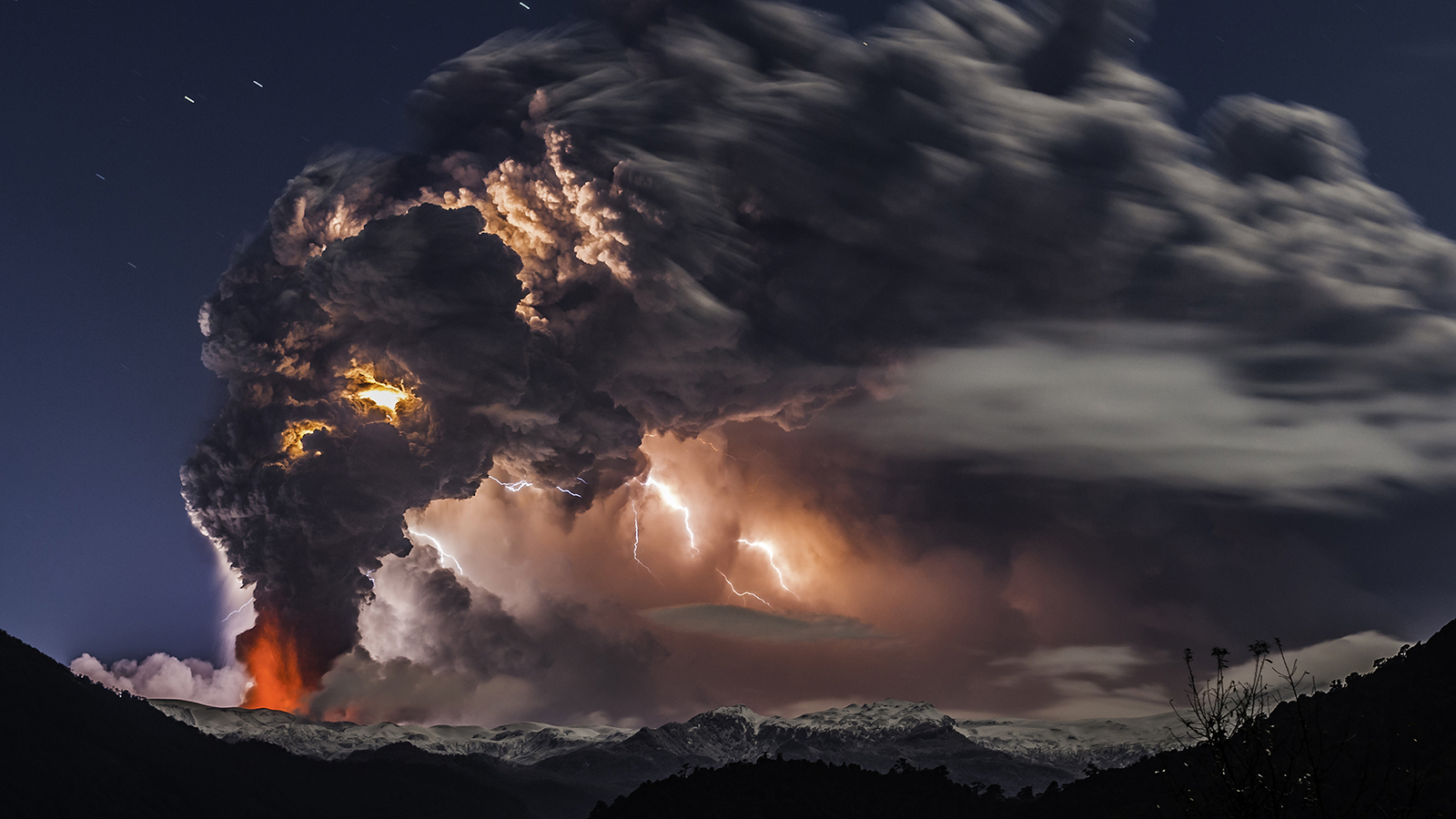 Hawaii’s Kīlauea volcano has been erupting since May 3rd, and currently shows no signs of slowing down. The powerful flow of lava is emerging from fissures below the Big Island, pouring over homes, roads, and forests as it rushes downhill towards the sea. The true scope of the eruption is revealed in this aerial footage shot by videographer Mick Kalber. In the video one can hear the roaring of the lava against the helicopter’s whirring blades, creating an ominous soundtrack to the fiery liquid pooling on the ground below.

Kalber has filmed nearly three decades of volcanic eruptions during his time on the island. You can view several more of his videos, including updates on Kilauea’s latest eruption, on his website and Vimeo channel. 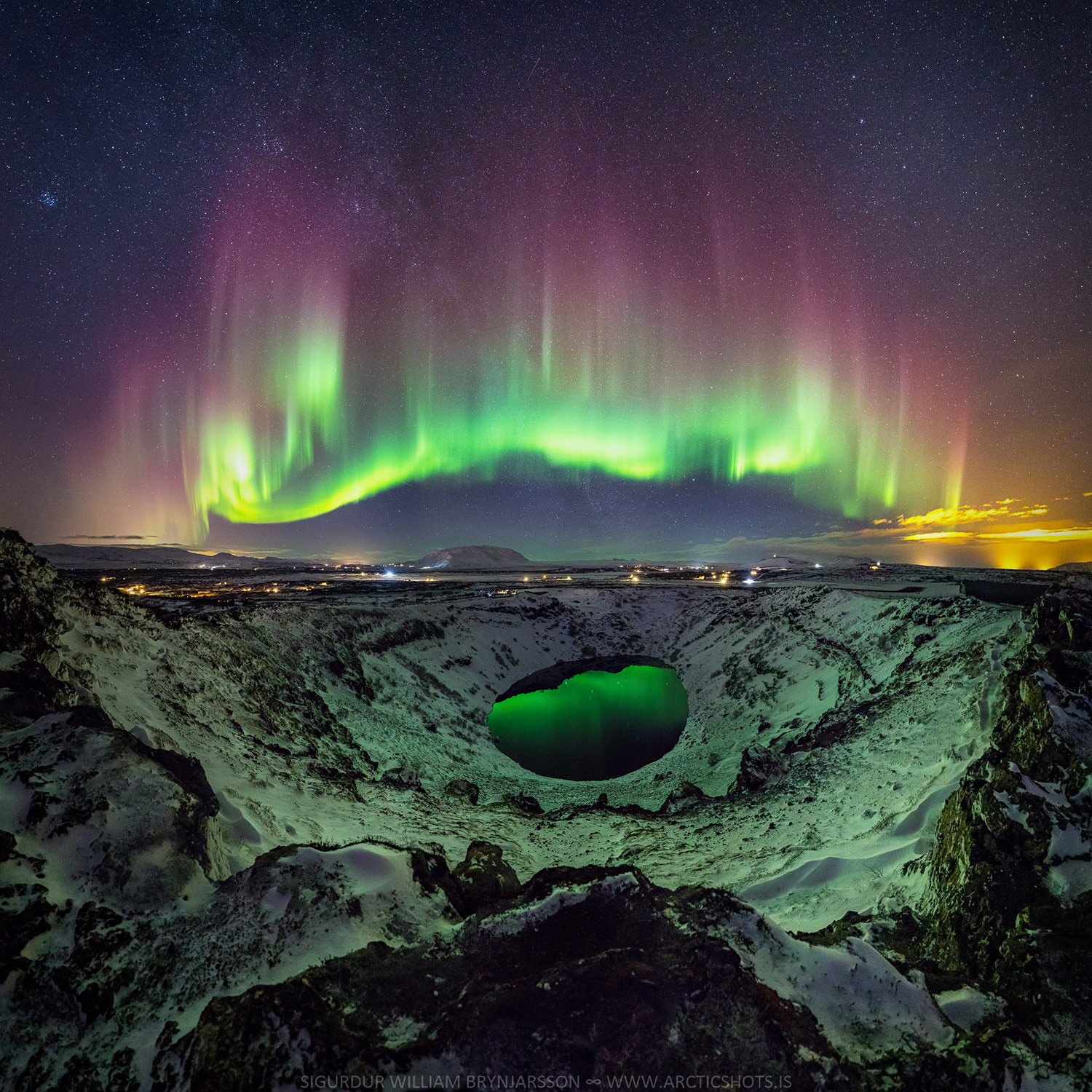