271 Years Before Pantone, an Artist Mixed and Described Every Color Imaginable in an 800-Page Book 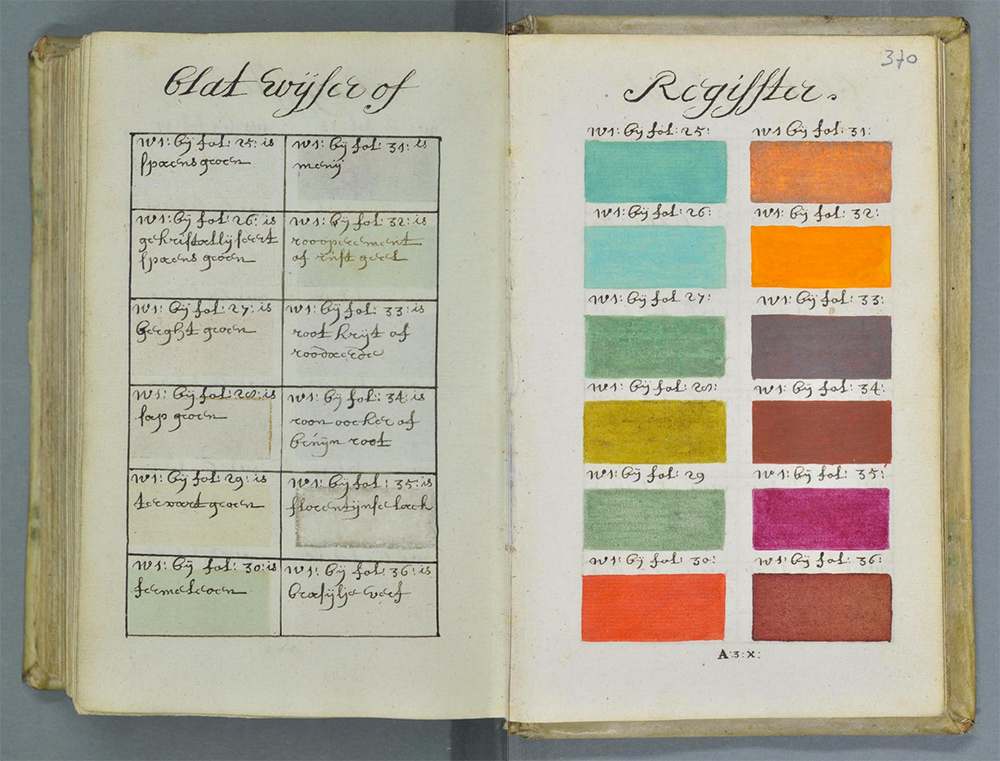 In 1692 an artist known only as “A. Boogert” sat down to write a book in Dutch about mixing watercolors. Not only would he begin the book with a bit about the use of color in painting, but would go on to explain how to create certain hues and change the tone by adding one, two, or three parts of water. The premise sounds simple enough, but the final product is almost unfathomable in its detail and scope.

Spanning nearly 800 completely handwritten (and painted) pages, Traité des couleurs servant à la peinture à l’eau, was probably the most comprehensive guide to paint and color of its time. According to Medieval book historian Erik Kwakkel who translated part of the introduction, the color book was intended as an educational guide. The irony being there was only a single copy that was probably seen by very few eyes.

It’s hard not to compare the hundreds of pages of color to its contemporary equivalent, the Pantone Color Guide, which wouldn’t be published for the first time until 1963.

The entire book is viewable in high resolution here. The book is currently kept at the Bibliothèque Méjanes in Aix-en-Provence, France. (via Erik Kwakkel) 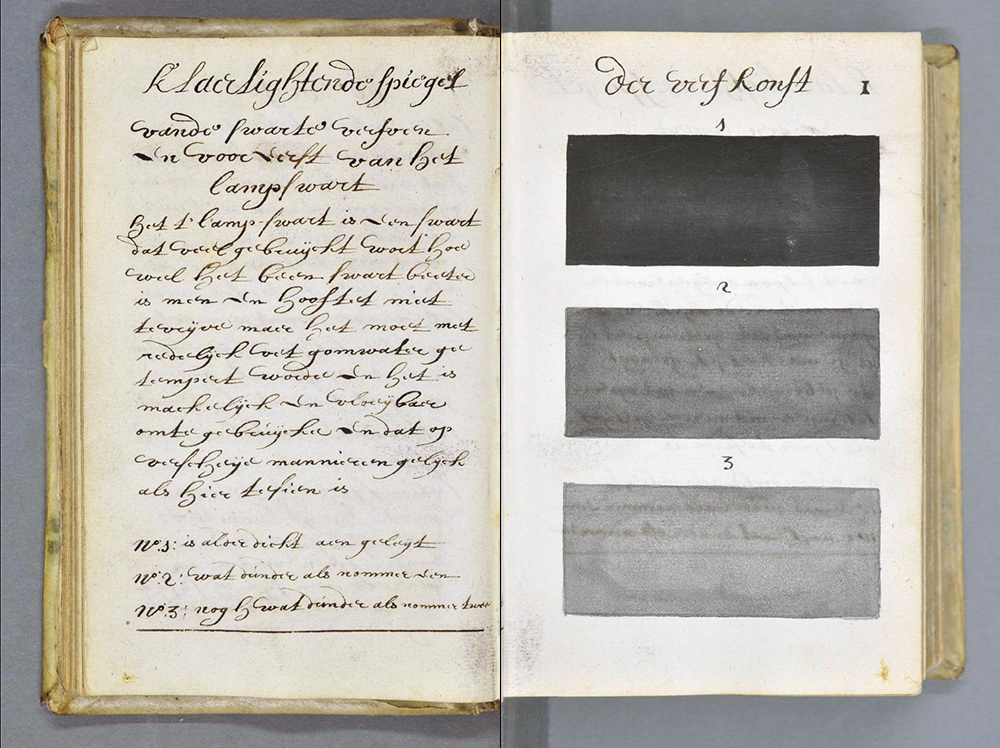