Early last year motion graphics artist and Alexandra Khitrova decided to utilize some of the digital tools she had acquired in her profession to explore concept illustration. While she did study art in school, this was an entirely new creative realm, a pet project to explore realms of science fiction and fantasy where flying dragons mingled with terrifying storms and otherworldly beings were brought to life on the screen.

The reaction online and off was swift, and Khitrova soon found herself working on increasingly complex drawings as she suddenly began to get commissions. Now, only a year later, she is already working with a team of writers and artists on a feature film. You can see more of her work over on DeviantArt. 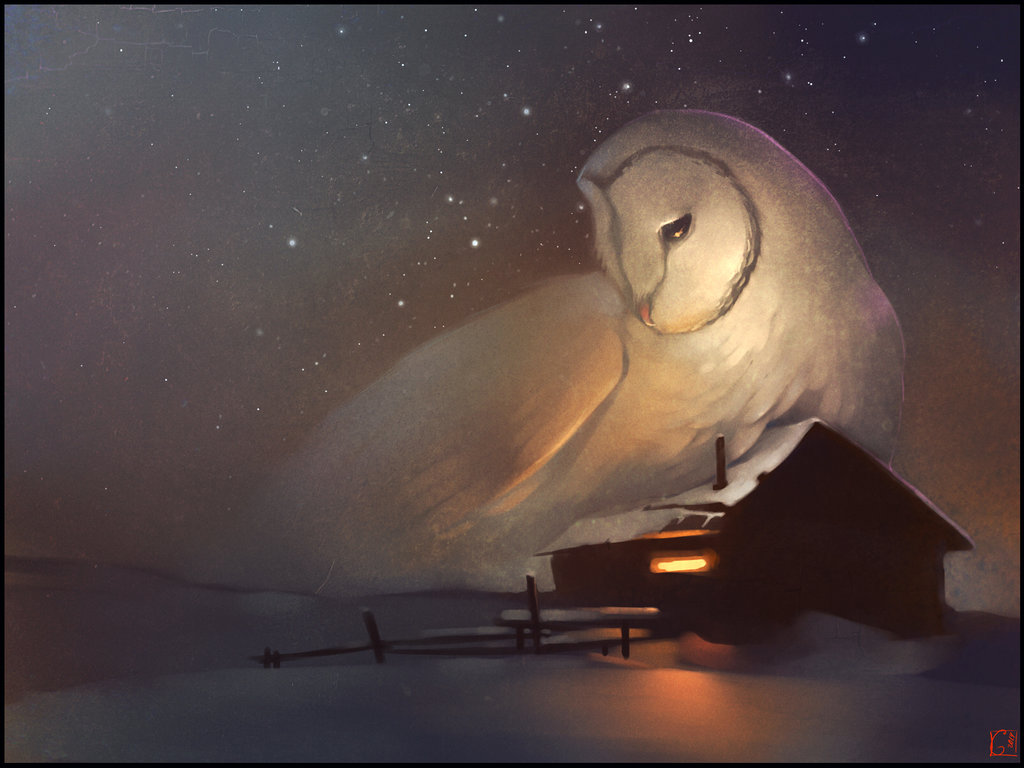