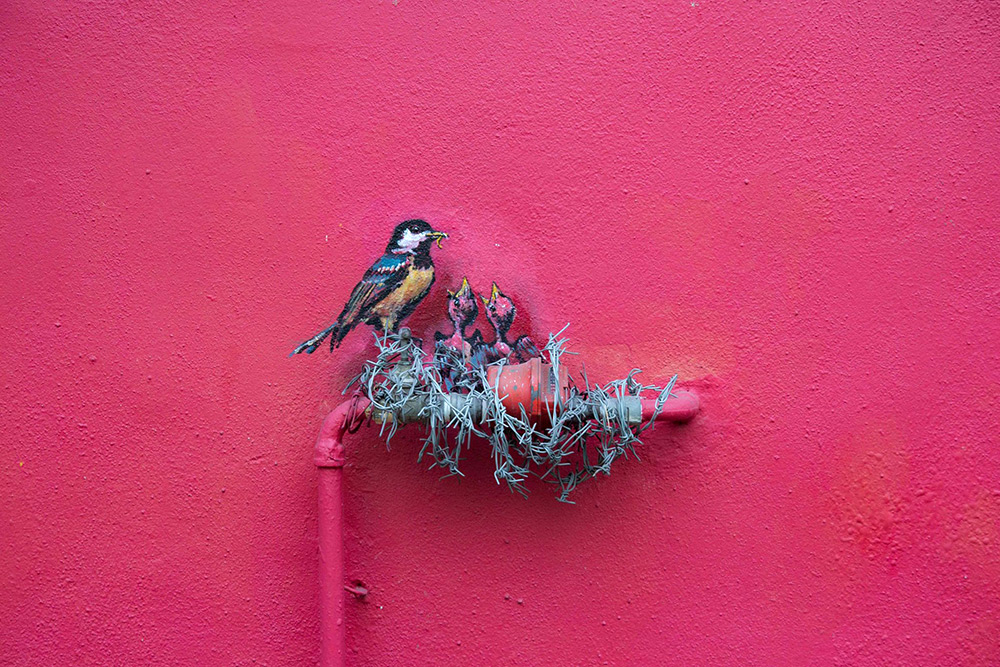 Interacting with the urban architecture of international cities he visits, street artist Ernest Zacharevic (previously here and here) playfully intervenes with structures of both large and small scale. These site-specific works often feature children— either climbing buildings or playing make-believe with abandoned tractors, paper boats, and rusted piping. Zacharevic’s latest interventions have taken him across Scandinavia and Eastern Europe, making stops in Iceland, Norway, and Poland.

“Zacharevic sees his work as an experience rather than an object,” said Pow! Wow! Long Beach who recently curated his work into the multi-media exhibition “Vitality & Verve: In the Third Dimension.”  “He takes time to study the audience as much as the subjects of his work. Directing the possible encounters of the people who see his work and the artwork is a game and a challenge that he enjoys.”

“Vitality & Verve: In the Third Dimension” runs through October 16, 2016 at the Long Beach Museum of Art. You can see more of his worldwide murals and interventions on his Instagram and website. (via Street Art Utopia) 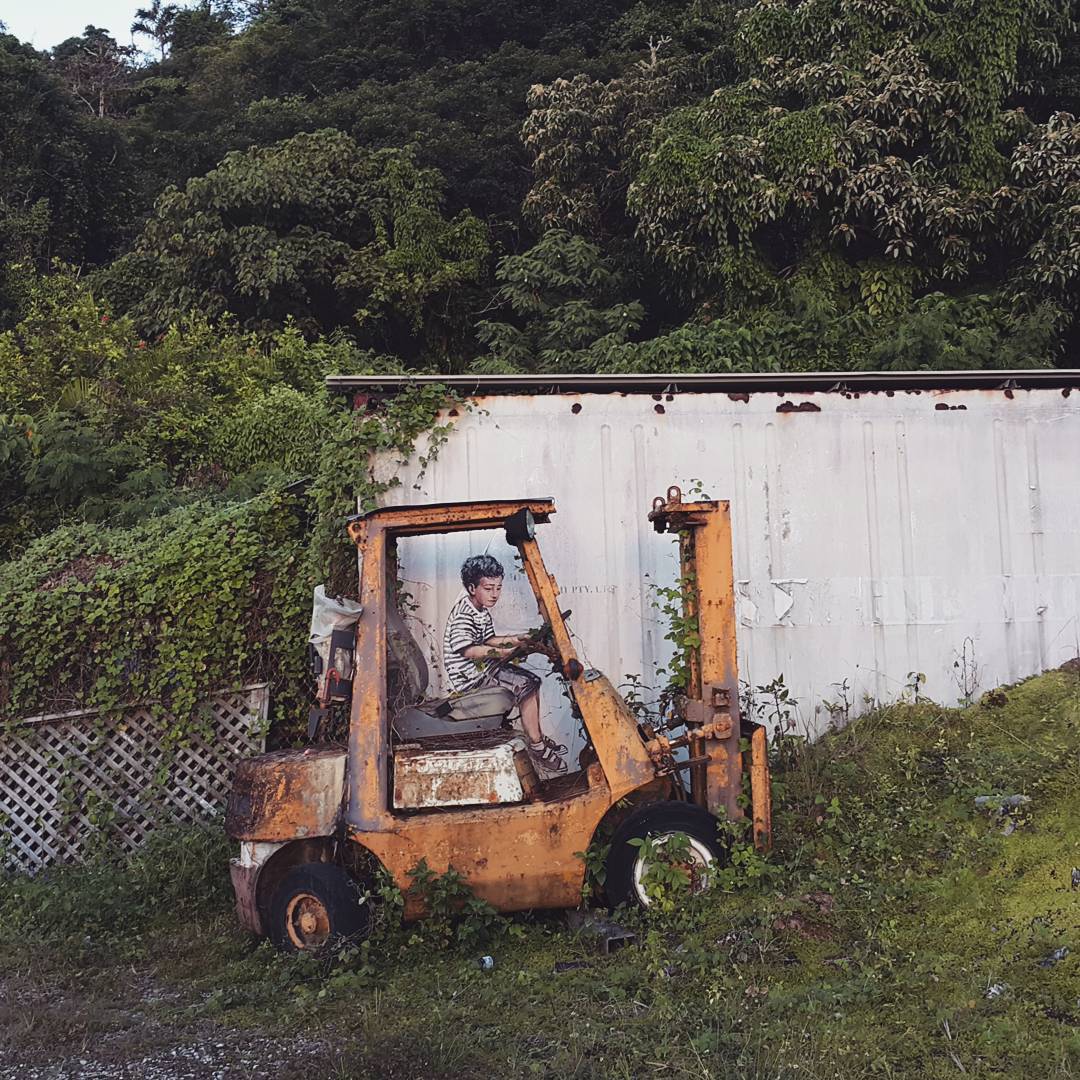 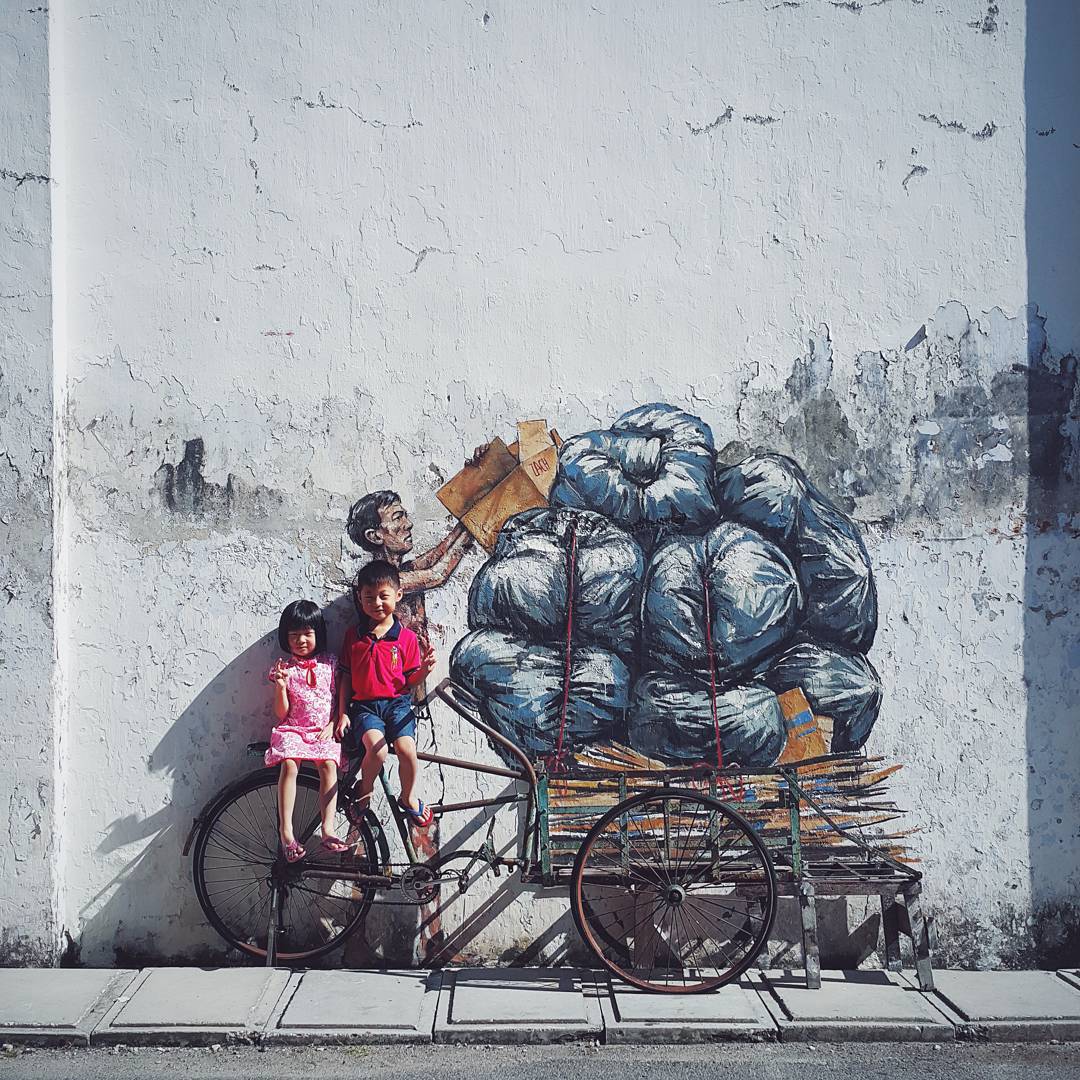