Smoke, the simply titled project photographed by Ken Hermann (previously) and art directed by Gem Fletcher, observes colorful clouds of the title’s subject matter as they disperse through industrial environments, each gaseous mass originating from a ladder at the center of the photograph. The works follow Hermann’s previous series Explosion 2.0, a group of explosive portraits which focused more on the fiery burst at the center of the frame rather than the smoke created by each. With this series the puffs of yellow, blue, orange, and pink clouds are closely documented, each work’s composition completely tied to the way in which the wind decided to turn. You can see more of the Denmark-based artist’s work on his Instagram @kenhermann and Fletcher’s at @gemfletcher. 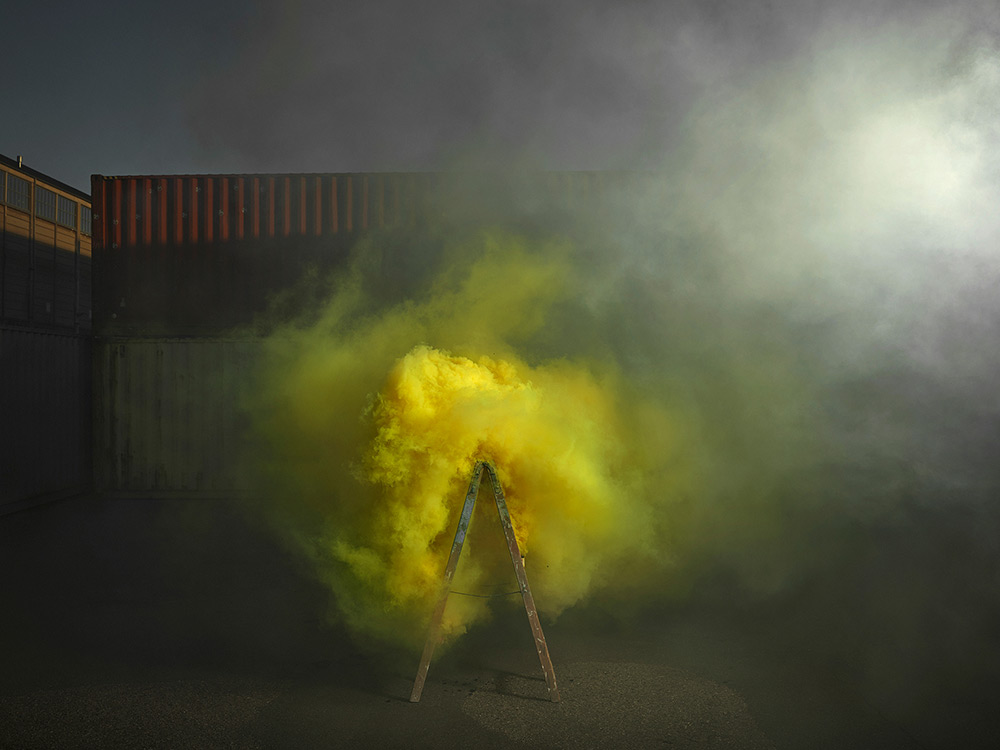 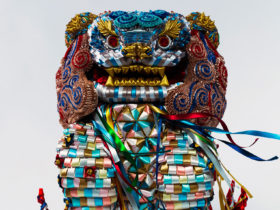