The Mystical Origins of Fruit and Vegetables Photographed by Maciek Jasik Although it’s recommended we eat five to seven servings of fruits and vegetables daily, many are unaware of the origins, mythology, and symbolism many of our favorite healthy foods hold. Several of the most common vegetables took thousands of years to cultivate, the watermelon was originally known for being bland and buried with pharaohs as a water source in the afterlife, and Buddha considered the pomegranate one of the three most blessed fruits.

Photographer Maciek Jasik is fascinated by the tales behind fruits and vegetables and seeks to reintroduce these mystical qualities back into their being through his eerie depictions of squash, pineapples, horned melons, and others. “The Secret Lives of Fruits and Vegetables” aims to bring back the characteristics “that have been lost amidst the clamor of nutritional statistics,” says Jasik. “Each offers its own indelible powers beyond our narrow habits of thought.”

Jasik achieves this by his use of color and deeply-hued smoke bombs, poking small holes within his subjects to make the smoke subtly waft or flood from the inside. Not sticking to a particular color scheme, the images all convey vastly different moods, an eggplant appearing to be involved in a dark alchemical experiment as the pineapple looks like it is straight from an upbeat advertising shoot.

You can see more vegetative smoke-filled photographs from the NYC-based photographer on his Tumblr and Instagram. 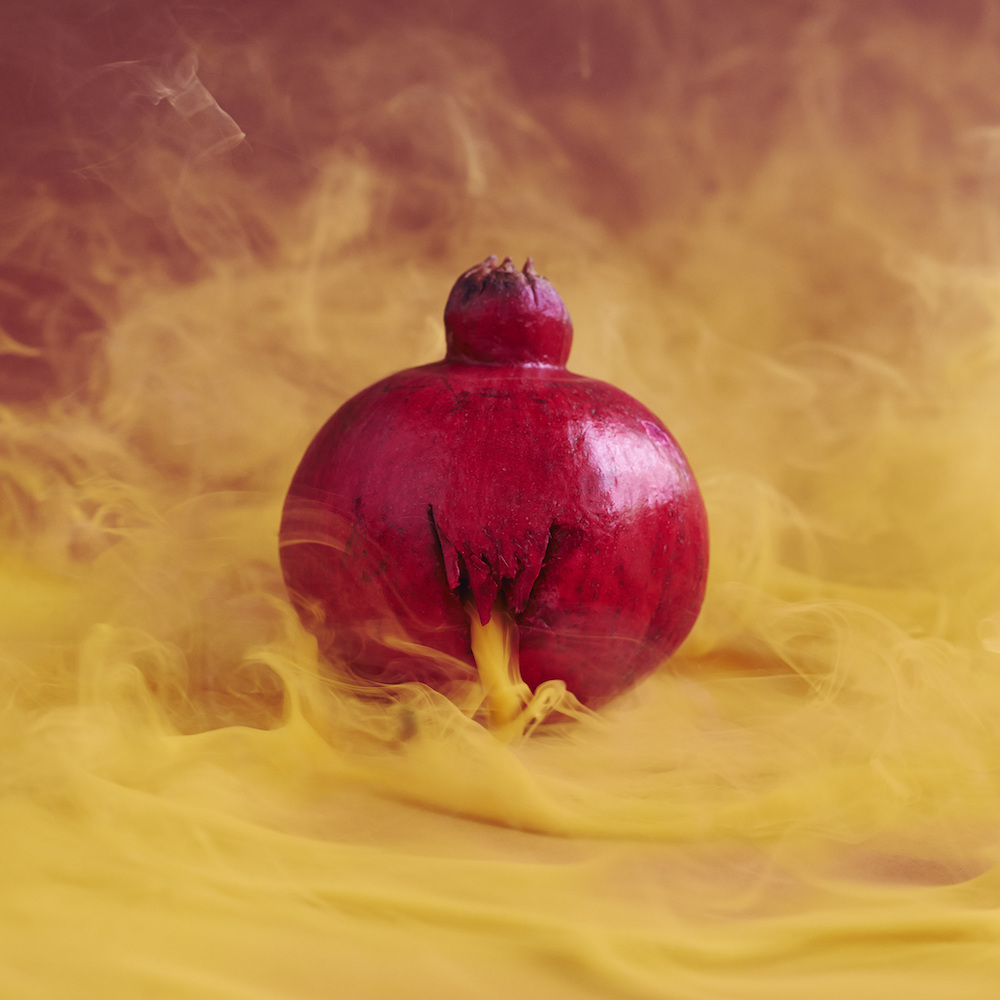 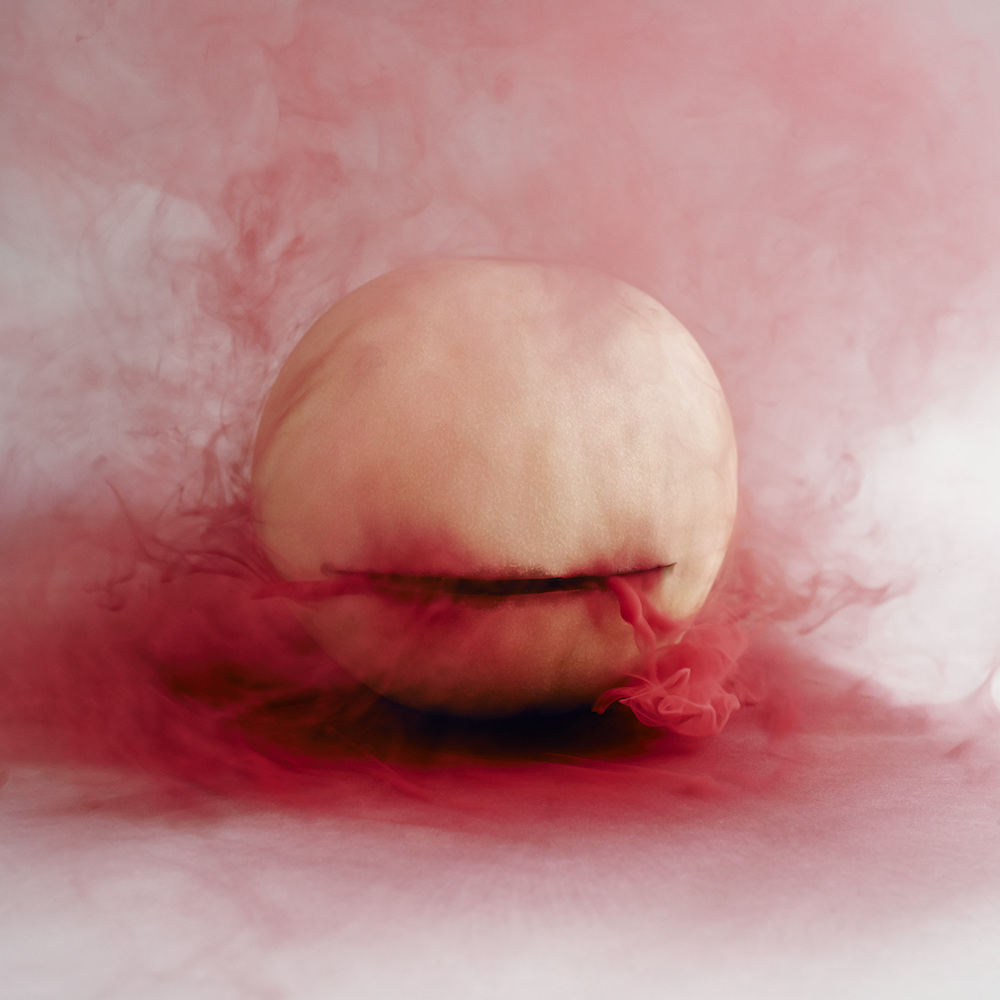