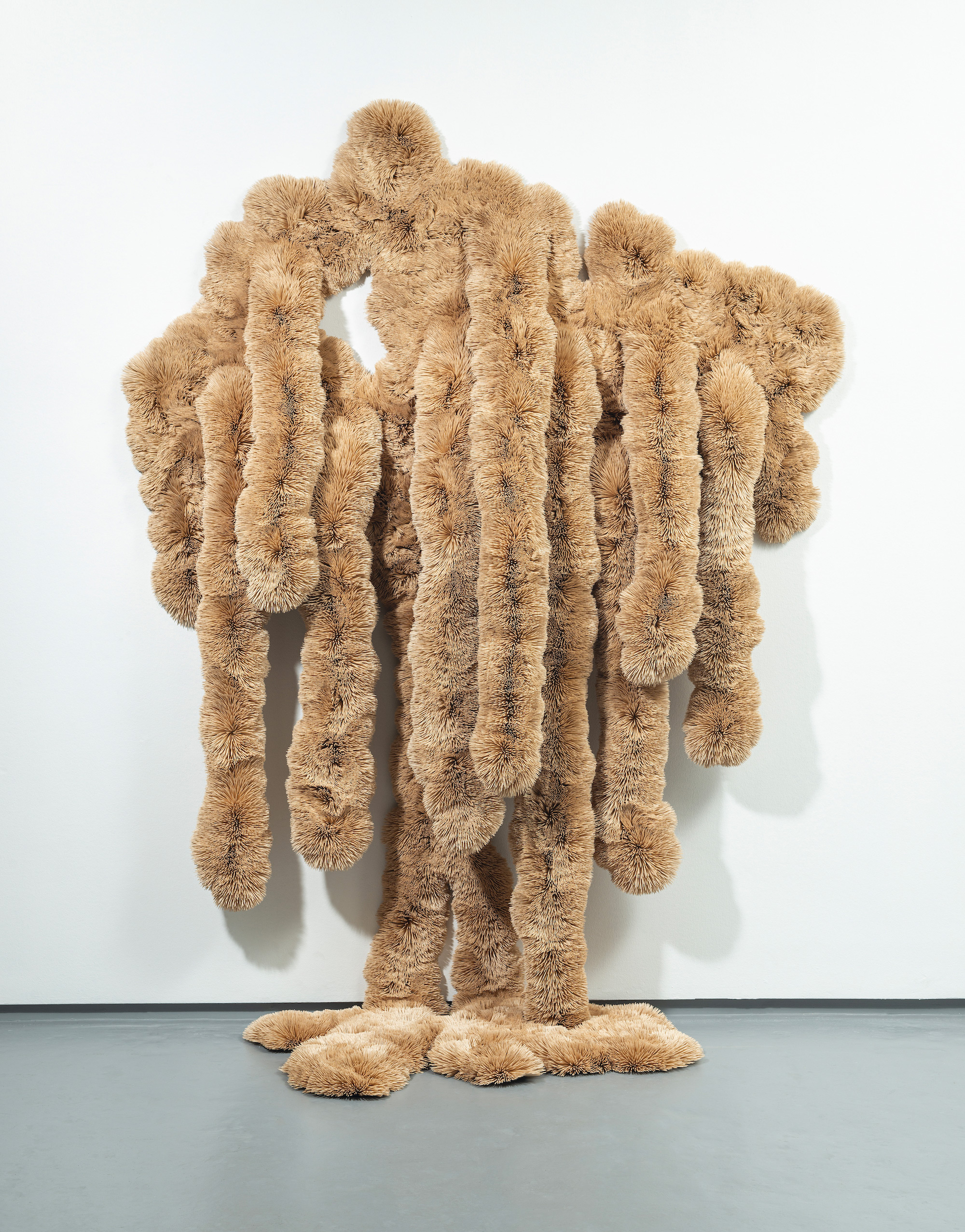 South African artist Chris Soal combines concrete and other industrial materials with found objects such as toothpicks and bottle caps to create conceptual sculptures. Often set in contrasting textural elements, thousands of single-use objects take on a new identity and aesthetic as part of a collective. The works are a commentary on the destructive relationship humans have with nature while also reflecting notions of value and perception.

Birch wood toothpicks are held in place using polyurethane sealants on ripstop fabric and board. The toothpicks, some raw and others burnt, fill spaces in concrete slabs and appear to form soft dripping patterns as they snake down to the floor. The artist tells Colossal that his use of these “mundane everyday objects” began after he snapped a photo of some in a jar while having dinner. After initially dismissing the toothpicks as “stupid and worthless,” experimenting with them a couple years later changed how Soal perceived the material. “I was immediately amazed by how they transcend their appearance as hard and sharp objects to appearing soft and luscious when arranged in mass,” he says. “I then began to question the fact that I dismissed them upon first encounter, and the work led me to interrogate notions of value and perceptions through the works.” Soal says that growing up in Johannesburg has had an impact on his work. “It is a city in tension, and I think my work is often about locating oneself within that space, both as a response and a critique.” He doesn’t, however, see himself as the only force that determines how the three-dimensional sculptures are realized. “I am merely a facilitator of possibility for the works,” he explains. “I created the conditions for existence, and the material then morphs and develops as gravity and other forces move it to. As laborious, time-consuming pieces the process is also very contemplative and meditative, very much about a connection between my body and the object and how the shaping of form is related to touch.”

Alongside artist Michele Mathison, Chris Soal will be showing a new body of work at the Artissima art fair in Italy with WHATIFTHEWORLD Gallery from October 31 through November 3, 2019. He is also preparing for a large project in Brussels in the near future. For a closer look at Soal’s sculptures, follow the artist on Instagram. (thx, Anna!) The Fourth Circle (The Demise of Frank Lucas), detail In the face of overwhelming opposition, detail 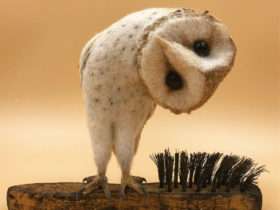 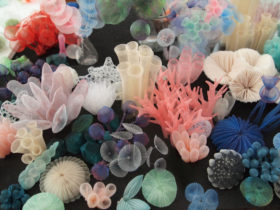