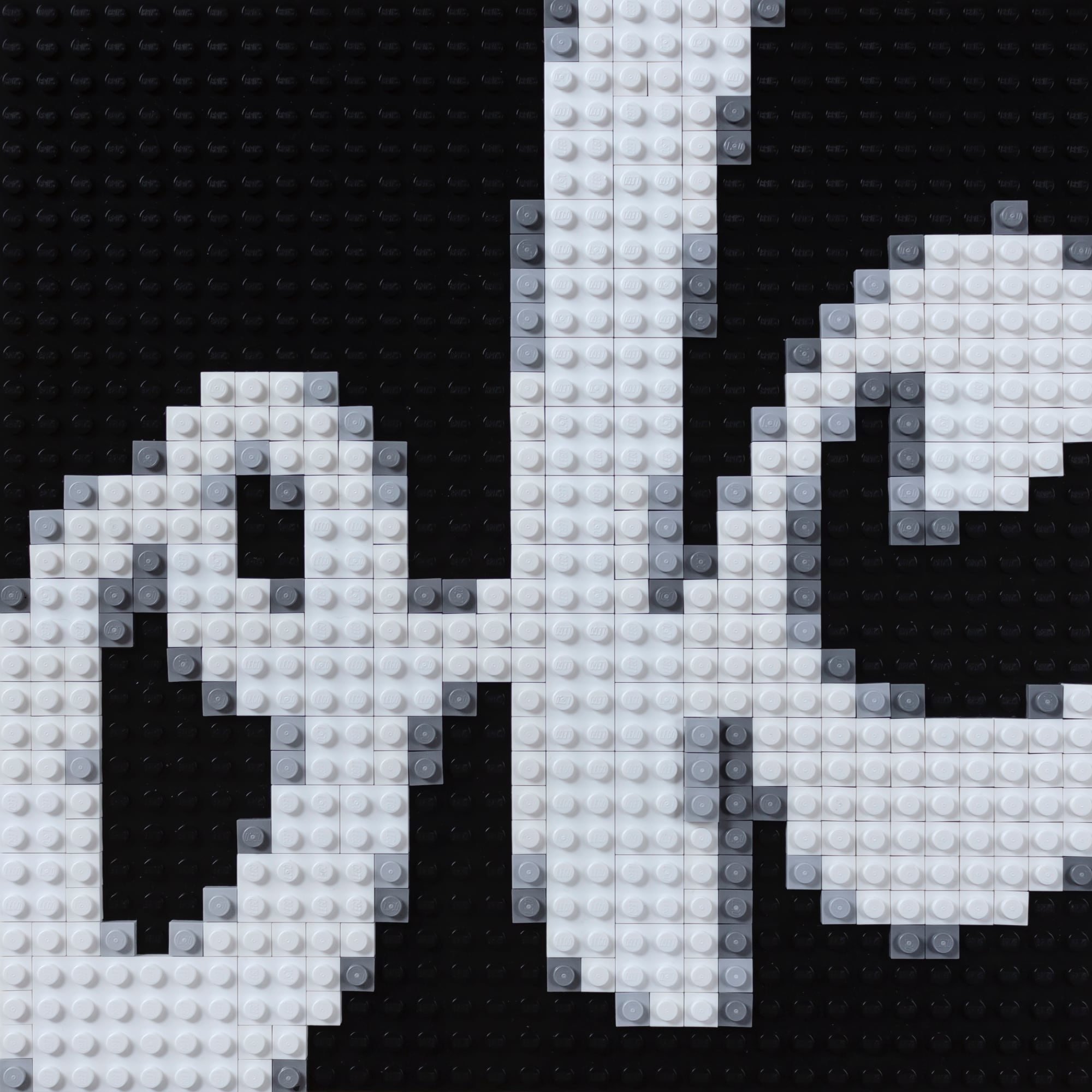 LEGO are the (literal) building blocks behind an array of creative endeavors—we’ve featured dozens on Colossal over the years from Ekow Nimako’s elaborate world-building series to Jumpei Mitsui’s sculptural recreation of Hokusai’s “The Great Wave off Kanagawa”—and are put to another inventive use in Craig Ward’s ongoing Brik Font project.

While playing with his children last fall, the New York-based designer realized the plastic pieces could be an interesting analog complement to the brand identities he spends his days working on. “I’ve always enjoyed the restrictions of modular type design, and I’m surprised it took me this long to put the two things together,” he tells Colossal. He then began shaping the bricks into ubiquitous typefaces like Helvetica and Garamond and physical renditions of digital relics.

This sparked a full-scale project involving dozens of typographic studies: a scroll through the Brik Font Instagram reveals single letters, throwback video game logos, and references to anti-aliased words like the pixelated “ok” shown above. The project already has led to collaborations with Apple and a knitwear brand, and Ward is in the process of preparing a book on the idea. He’s also released printables on Etsy and prints on Society6. (via Kottke)