“Written in Water.” All images © Paul Nicklen, shared with permission

It is a common understanding in writing studies that to recount a disastrous event in literal and graphic detail may damper the purpose of the story by pushing the reader away. In order to elicit experiential feelings, writers often learn to employ tools and strategies such as metaphor, poeticism, and structure. This could also be understood as an exercise in empathy because rather than force the reader to feel by summarizing the experience for them, the writer creates an environment where one can reach for closeness and camaraderie in their own ways.

Paul Nicklen, pioneering conservation photographer (previously), calls nature “the first and greatest artist” in his latest collection, the Delta Series. To expand Nicklen’s statement across disciplines, nature may also be the first and greatest writer. In the series, he captures the vestiges of the Colorado River that trickle, roar, and finally, crawl their way down to Baja, Mexico. Though the silt itself is the site of tragedy, traces of freshwater gorgeously spread like branches, or fingerprints, or lungs, or as Nicklen writes, like veins. 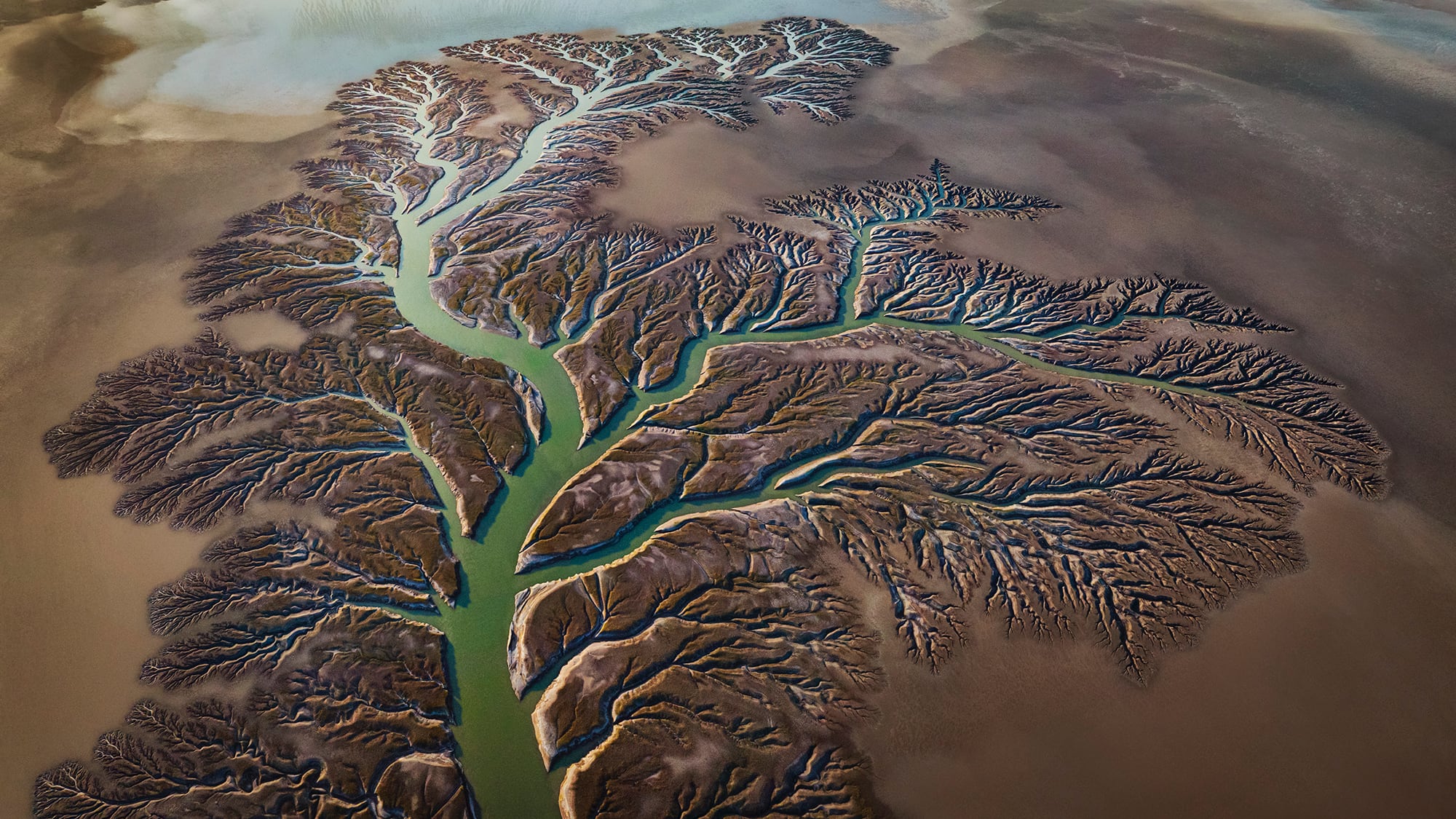 These lines not only tell the story of the “megadrought,” a term scientists use to describe the impact of the climate crisis since the year 2000 on an already dry West—as of June, both the U.S. and Mexican governments have agreed to release water from irrigation canals and restore the ecosystem in Baja—but they also craft the effects of reduced snowpack, thirstier soil, and higher temperatures into a grand metaphor for the interconnectedness of life. Even in the midst of ruin, nature speaks in symbols. With its last breath, the river reaches for its kin: the ocean. Unable to meet that immense body, the water carves its final words into the landscape. The familiar shape of its sprawl reminds us that we are inseparable, intimately woven into each other, and share responsibility for every living thing around us until the very end.

Nicklen’s Delta Series is on view as part of Evolve, which opens on October 1 at Hilton-Asmus Contemporary in Chicago. See more of the photos on his website and Instagram. 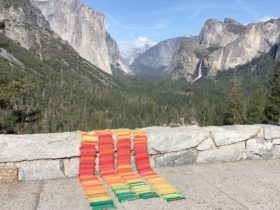