The Brooklyn Art Book Fair has moved its 2020 market online, extending the opportunity to pore through the offerings from artists and independent publishers to those who don’t reside in New York City. This year’s fair boasts more than 400 publications presented by 45 vendors, like The Free Black Woman’s Library, Printed Matter, and Paradise Systems. Founded in 2017 to provide smaller presses and artists the opportunity to showcase their work without a financial barrier, this is the fourth iteration of the annual event organized by Endless Editions.

We’ve gathered a few of the offerings here: Khari Johnson-Ricks’s “A real Conversation,” a vibrant screenprint of one of the artist’s incredibly detailed collages; “Friendship Forever,” a humorous collection of comics, by Inkee Wang; and Sarula Bao’s queer romance narrative “Changing Faces.” Browse the available prints, zines, and other artworks on the fair’s site, and pop into the artist chats throughout the weekend. 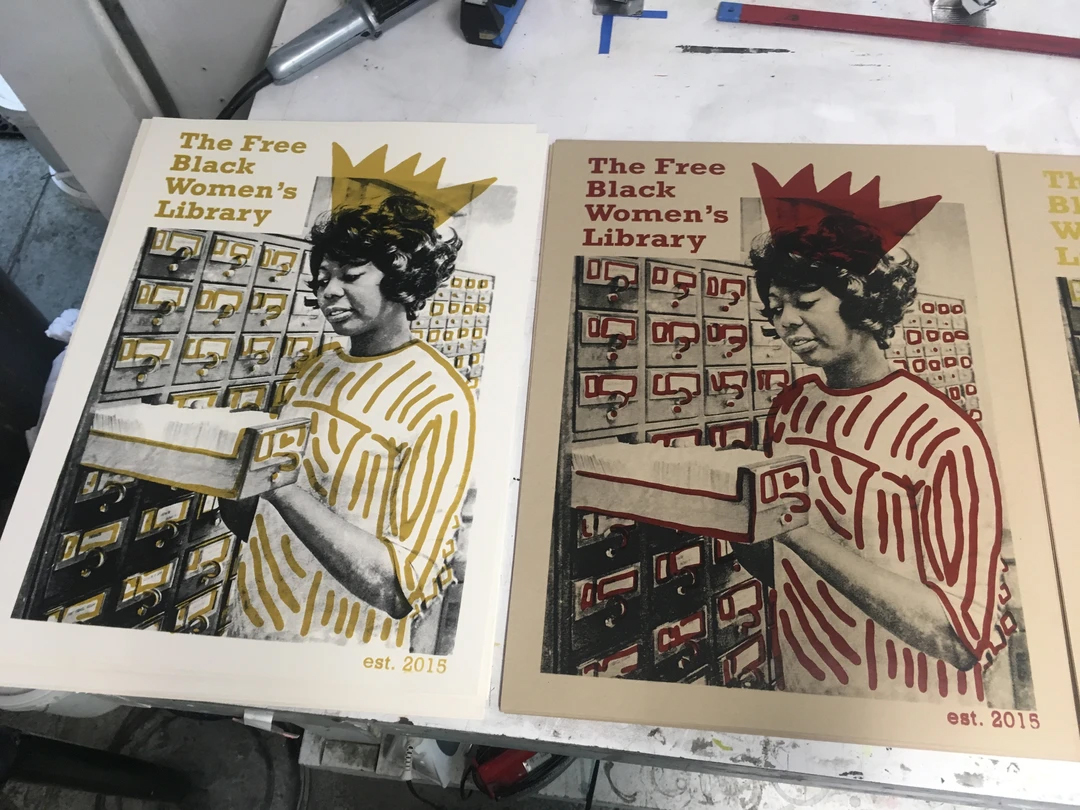 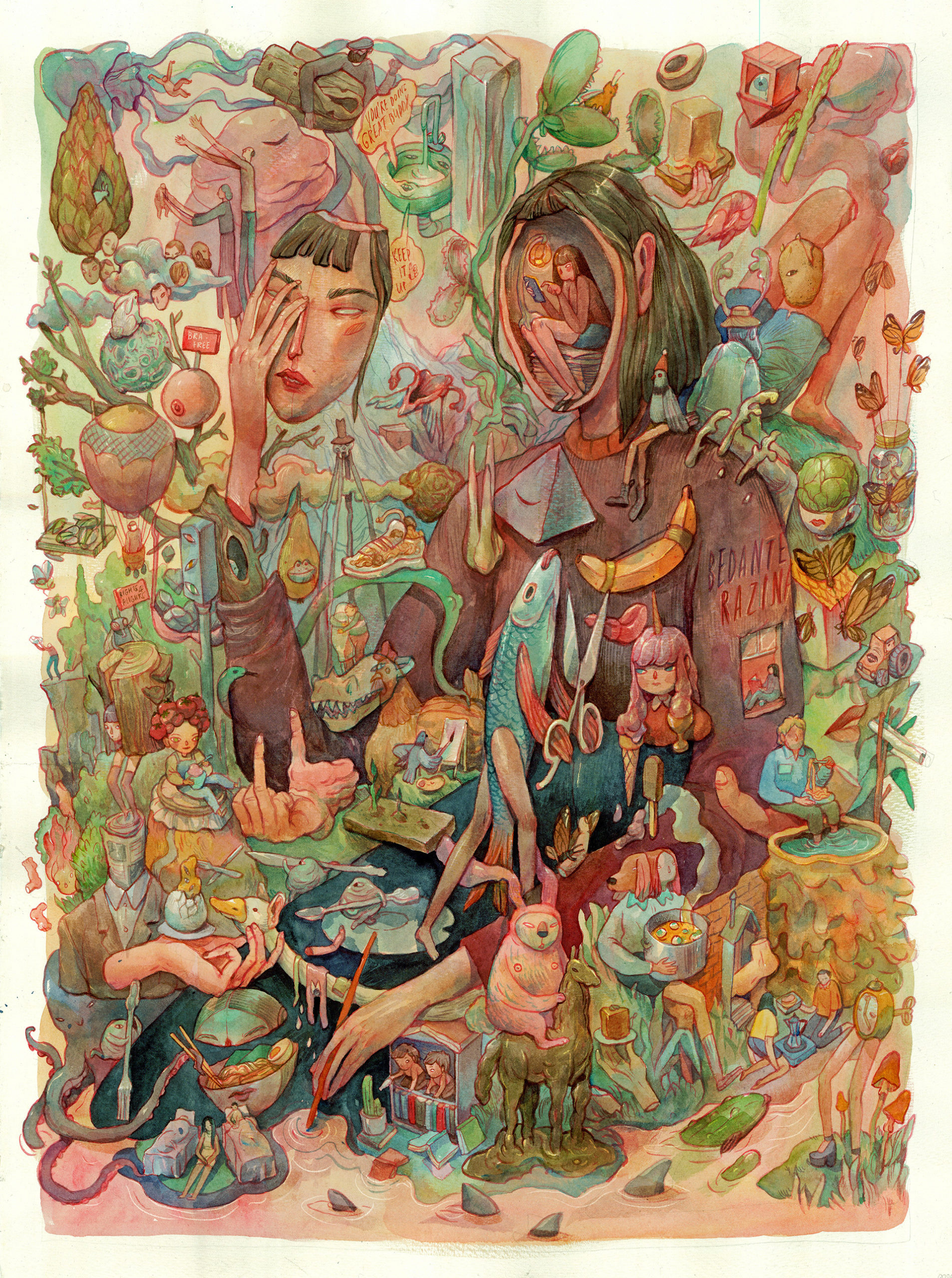 If Marija Tiurina’s latest watercolor appears to be a random mishmash of dreamy scenes, that’s because it is. The London-based illustrator (previously) recently completed “The Lockdown Project,” a dense composition inspired by dozens of submissions she collected during the first few weeks of quarantine. Complete with childhood memories, dreams, and colloquialisms, the illustration depicts a rich network of bizarre characters and fictional tales that flow organically between scenes.

In a short video (shown below) detailing her process, Tiurina said she began with a central figure resembling herself before sketching submission ideas in the surrounding areas, aptly referring to the project as “a weird salad where everyone’s thoughts, memories, dreams, and ideas are mixed in a bowl and dressed with my imagination.” Out of nearly 1,0000 contributions, her favorites included a coat snatcher, a pasta-eating man named Anchor, and a floating potato.

You can snag one of the signed prints on Tiurina’s site and follow the illustrator’s future compositions on Behance and Instagram. Generally, the adaptation pipeline begins with books and ends in film, but Charlotte-based designer and illustrator Matt Stevens has turned that process around. For an ongoing project that’s simply titled Good Movies as Old Books, Stevens reimagines contemporary movies as vintage paperbacks and cloth-bound texts, covering Bong Joon Ho’s Parasite, Jordan Peele’s Us, and Damien Chazelle’s Whiplash, one of the illustrator’s favorite editions. “A movie I love, the idea came quickly and easily, and it really captures something about the film and the jazz-era style,” he says.

The project has culminated in a series of prints and a forthcoming book, which Stevens recently launched as part of a Kickstarter campaign. “From my ever-growing and changing master list, once I hit 100 entries, I will have a list of about 40 that I wasn’t able to include,” he says. “Maybe a volume 2?” Keep up with all of Stevens’s new releases on Instagram. (via Plain Magazine) 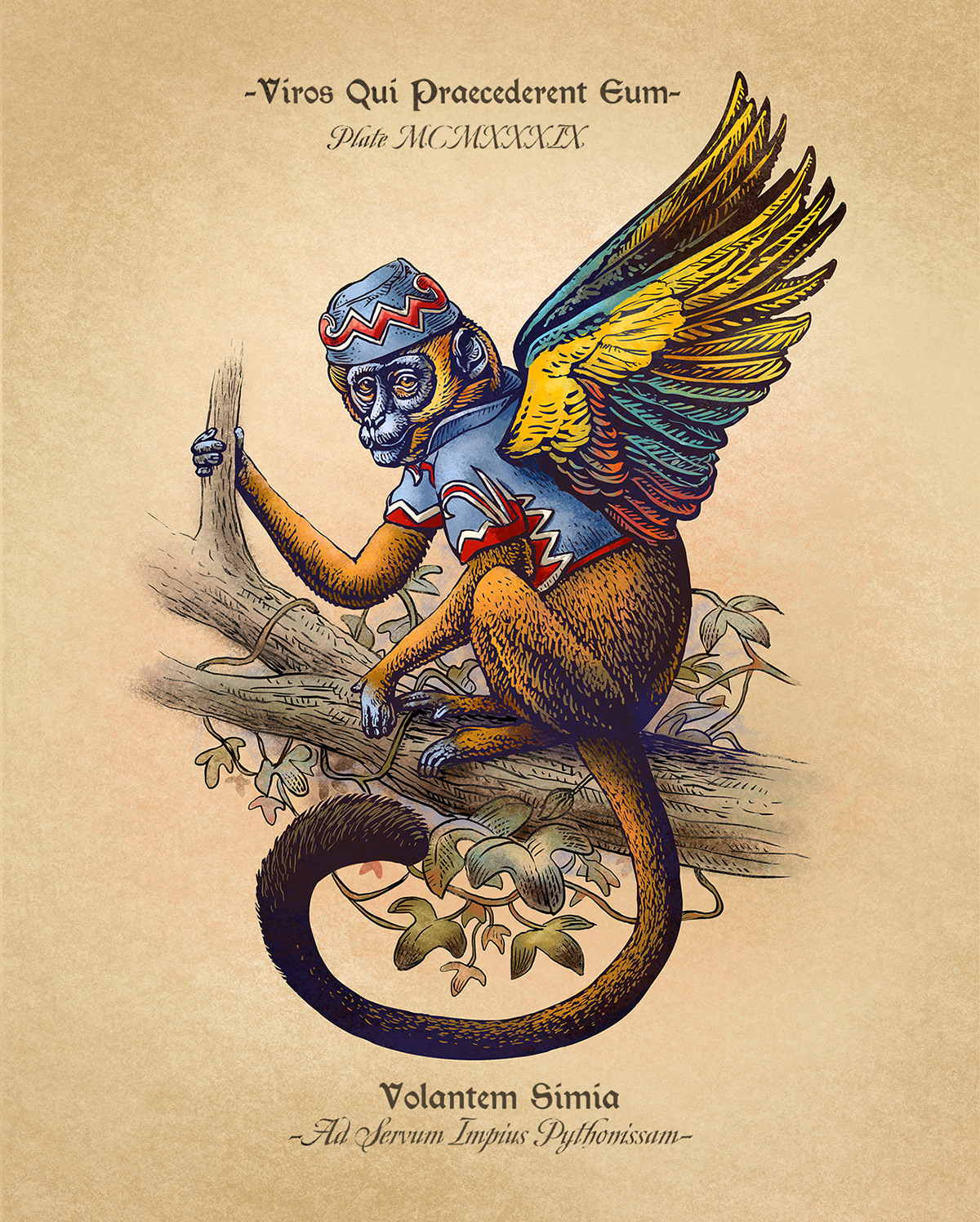 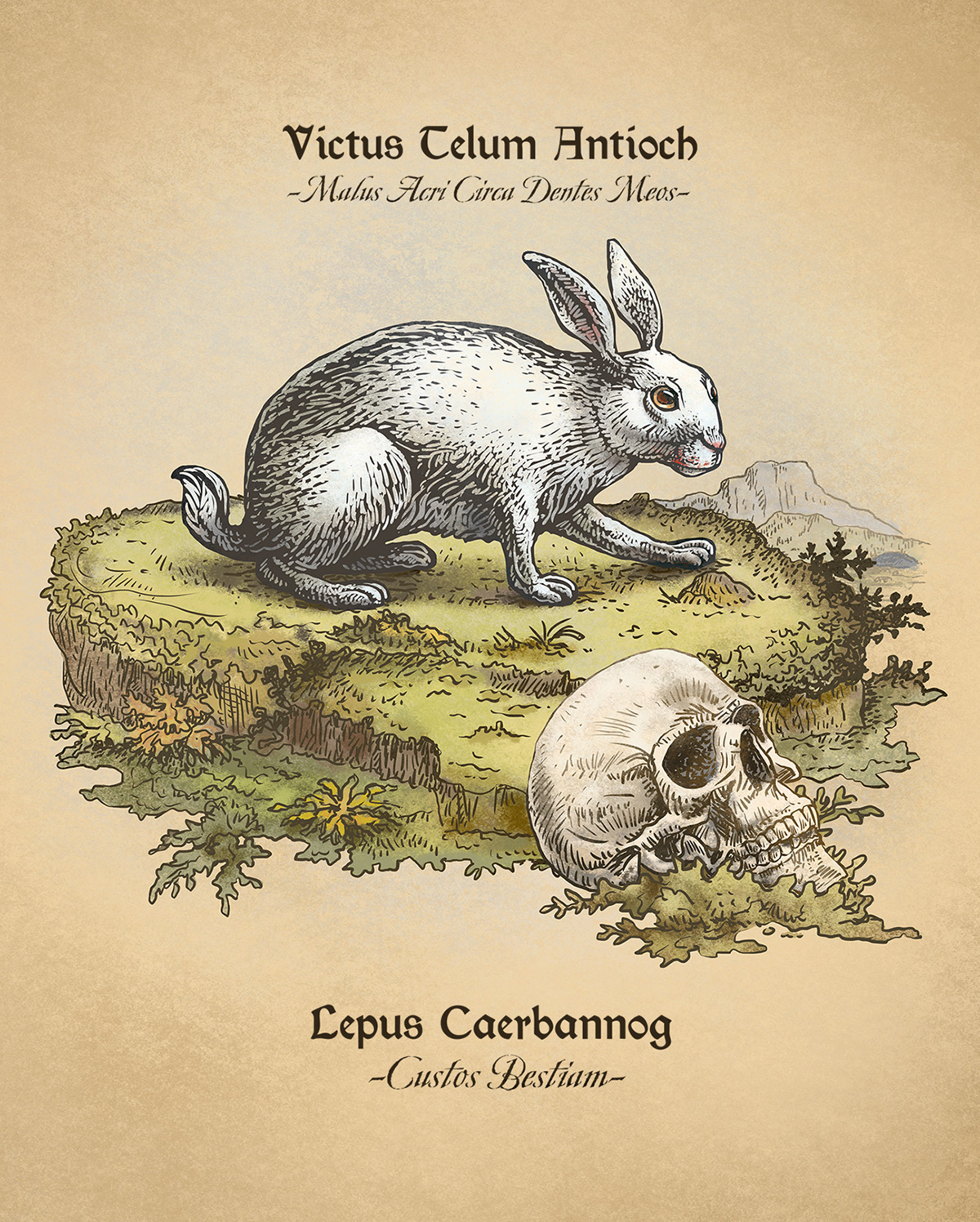