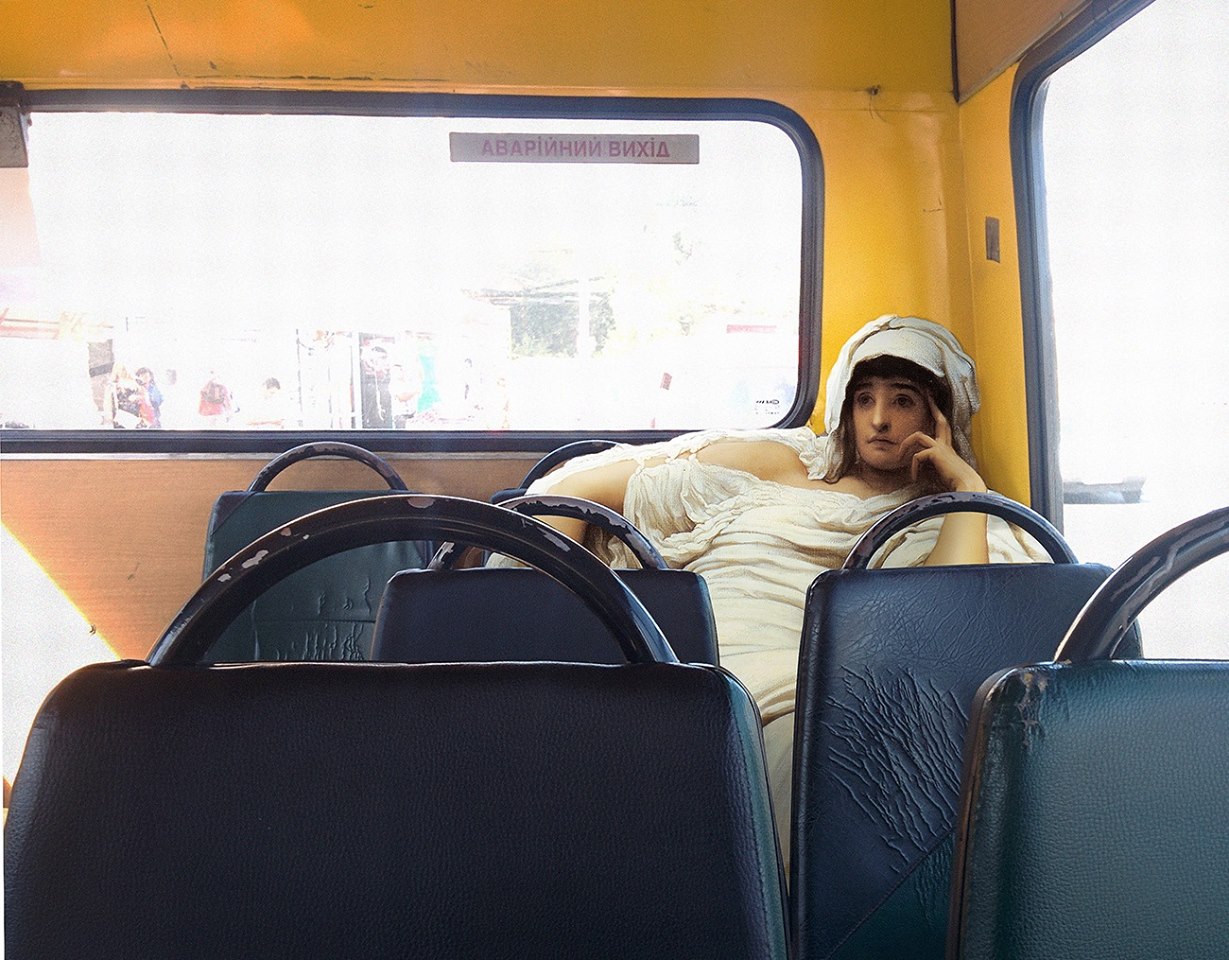 Ukranian artist Alexey Kondakov continues his ongoing digital collage project “Art History in Contemporary Life” (previously) with these latest additions. Kondakov uses his own photographs of urban Kiev as a backdrop for gods, angels, and other figures from classical paintings which look like they’re joining your daily commute. You can see a few more images scrolling through his Facebook page. 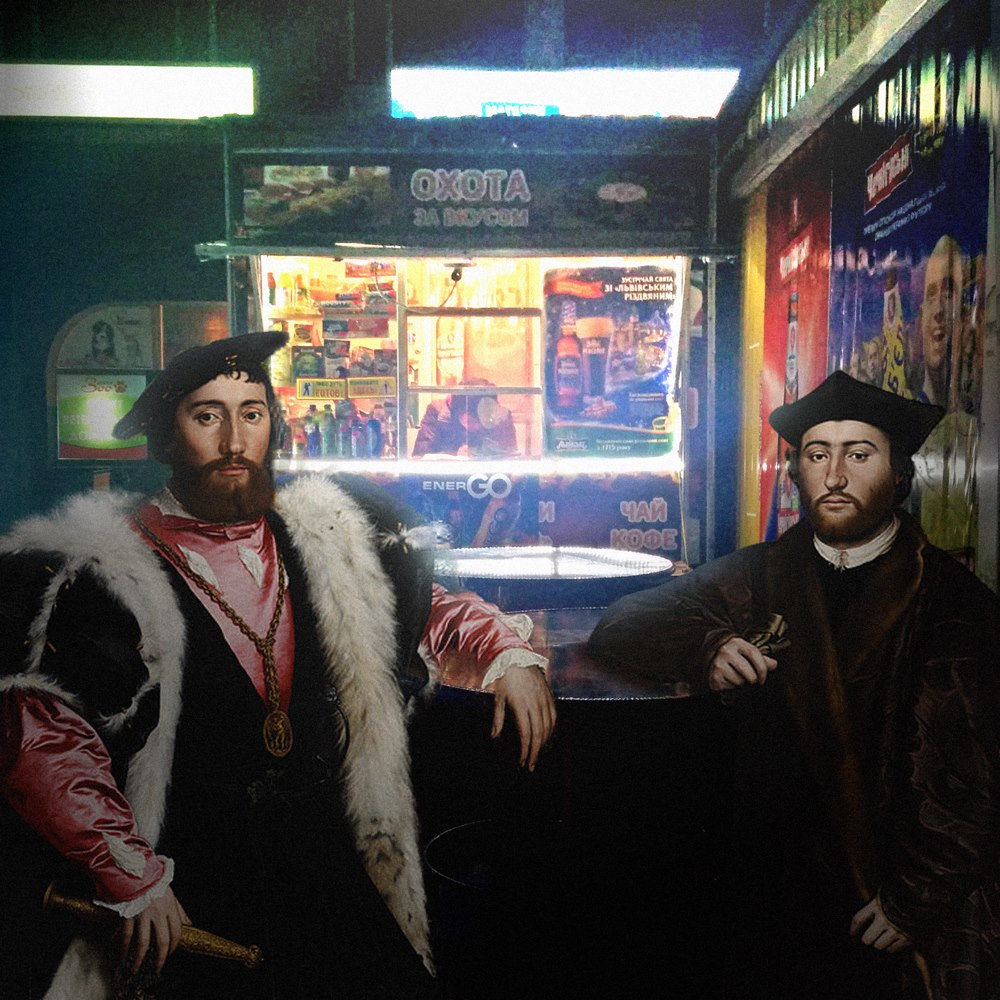