Tokyo-based photographer RK explores the far reaches of Japan, as well as neighboring Asian countries, shooting images that capture both timeless and of-the-moment scenes.  RK often includes signs of life in his landscape images, whether a fisherman casting a line beneath a vibrant Japanese maple tree, or a carefree skateboarder cruising down a paved road with Hokkaido looming in the distance. The photographer also highlights the densely-packed nature of life in Japan, from masses of commuters forming a sea of umbrellas to shop owners surrounded by huge selections of neatly organized inventory.

Despite the highly composed quality of his photos, RK shares with Colossal, “There’s always new places I want to take photos, so I always try to find new compositions and ideas when arriving at the photo spot.” RK explains that he came across photography by chance: he was immersed in street culture and working as a professional DJ, when he joined an urban running crew and the founder asked him to take some photos of his teammates. From there, he dove into the field, teaching himself to shoot and edit images.

You can see more of RK’s work on his website and stay up-to-date on his most recent photographs and travels via Instagram. (via This Isn’t Happiness) 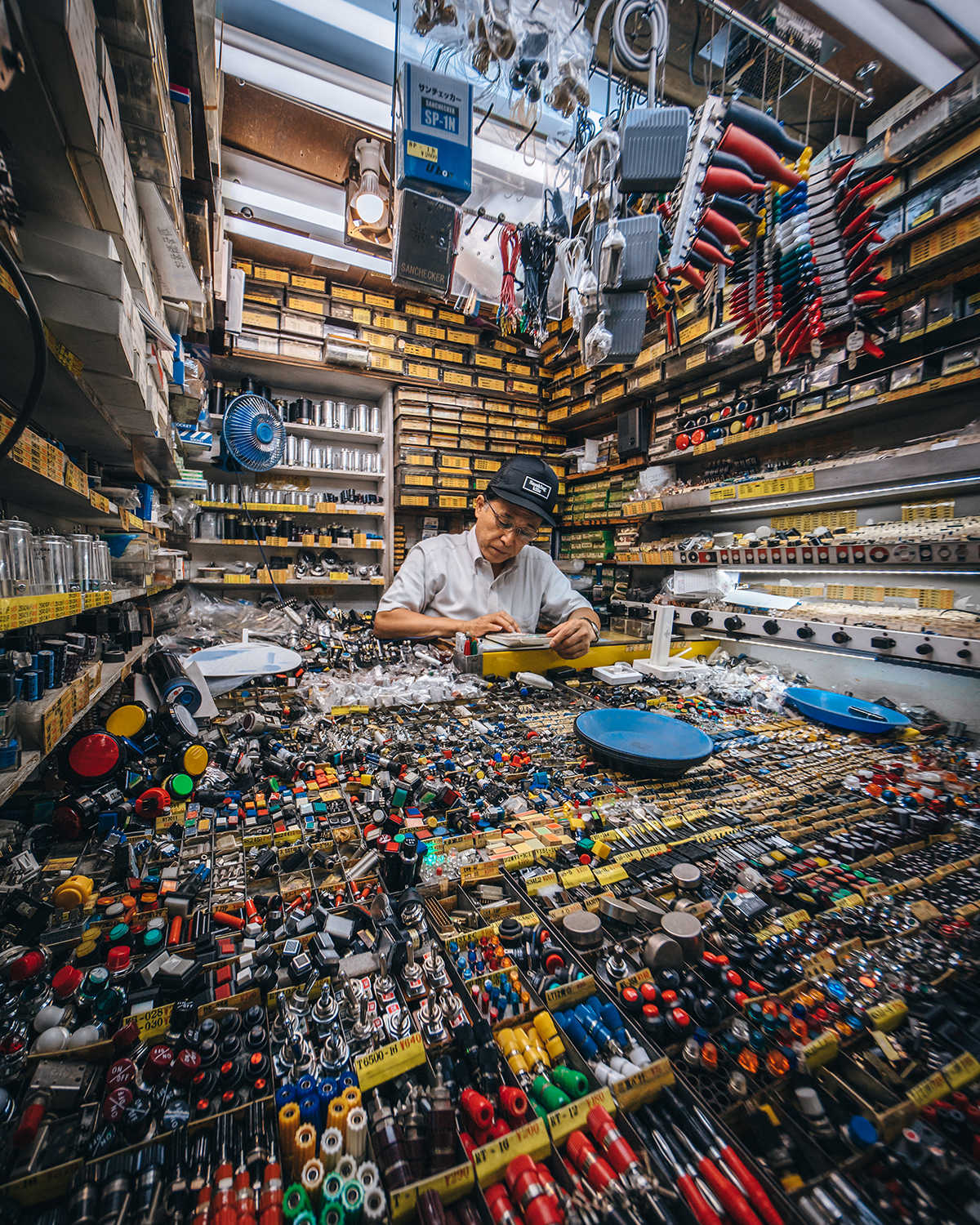 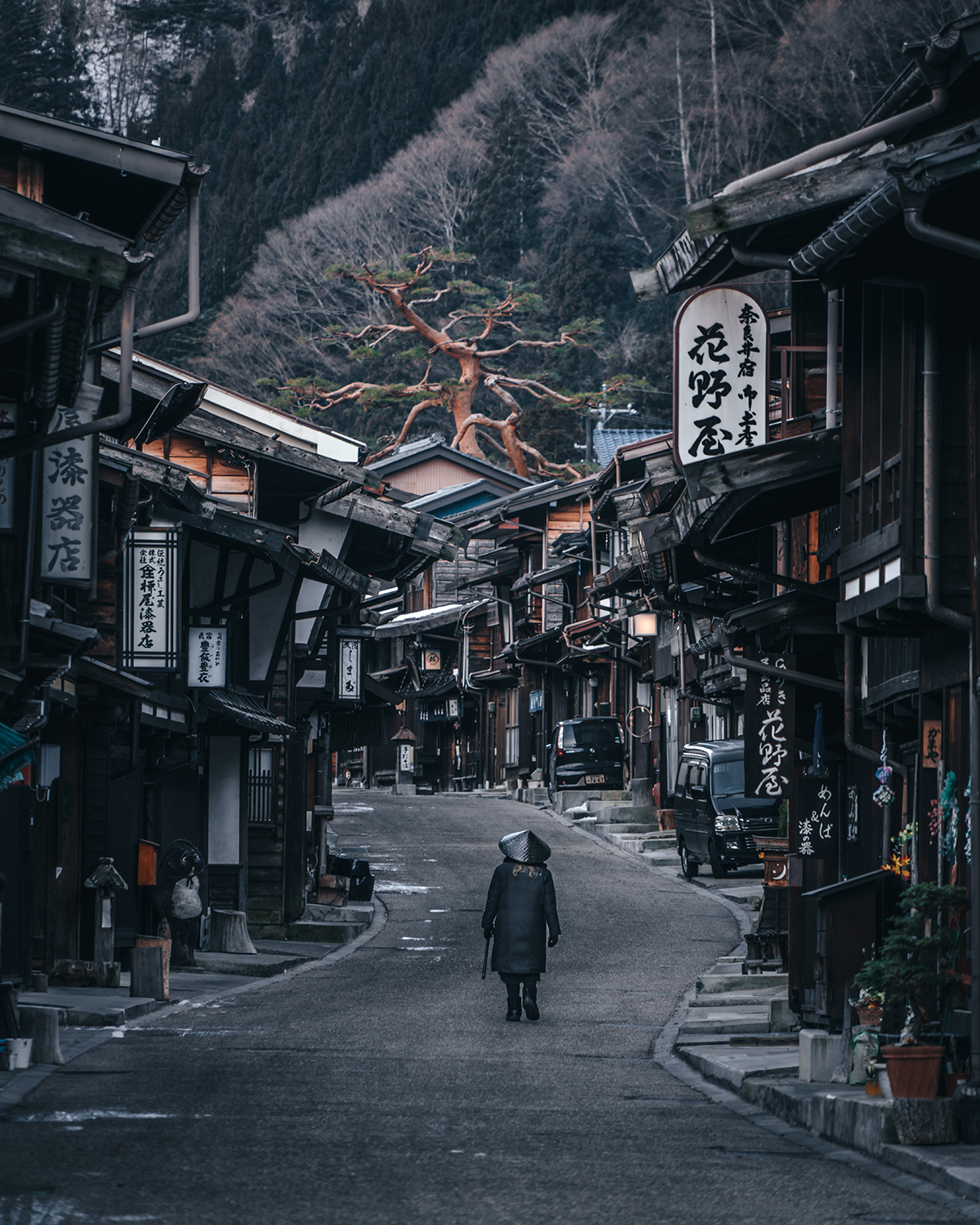 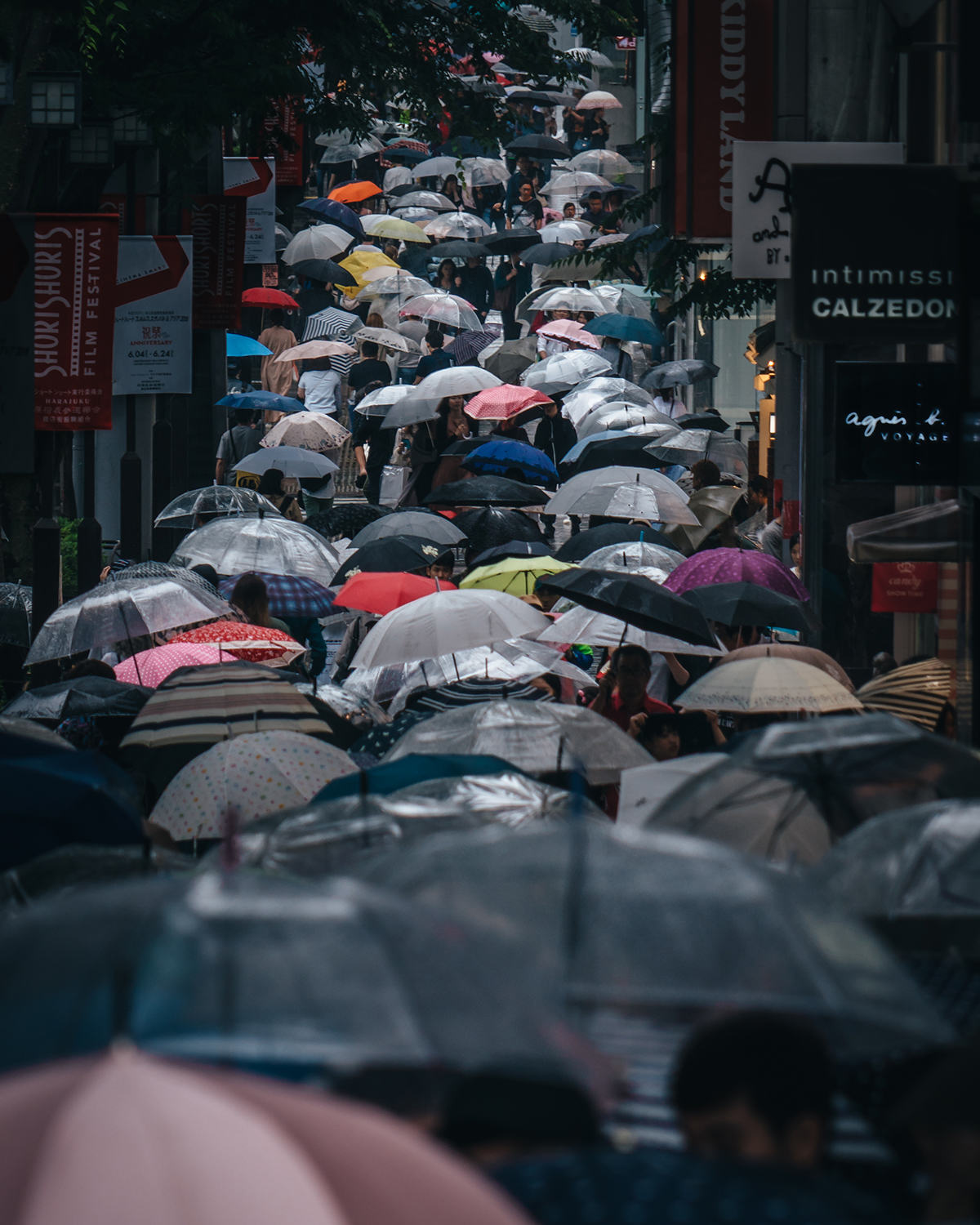