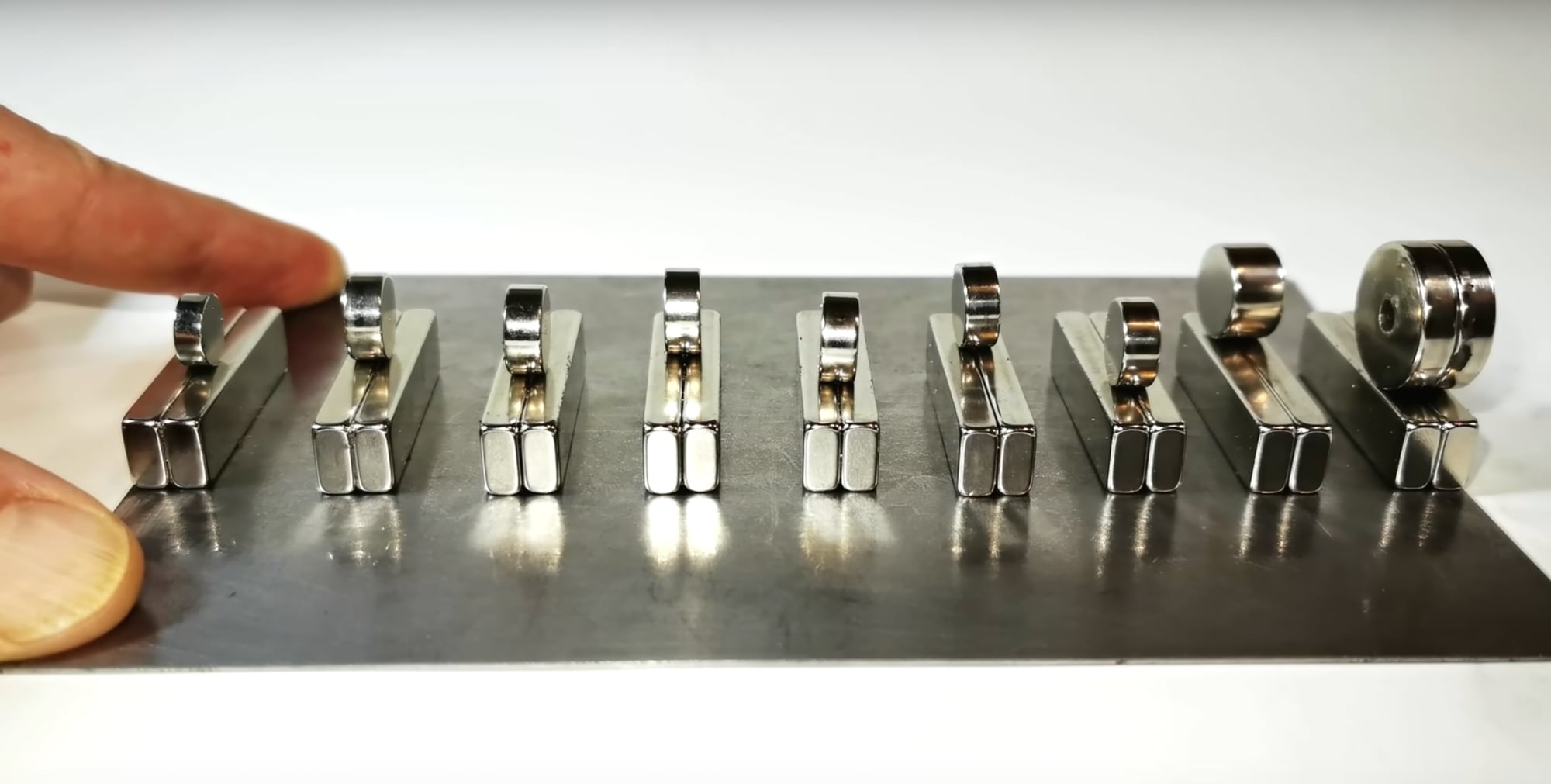 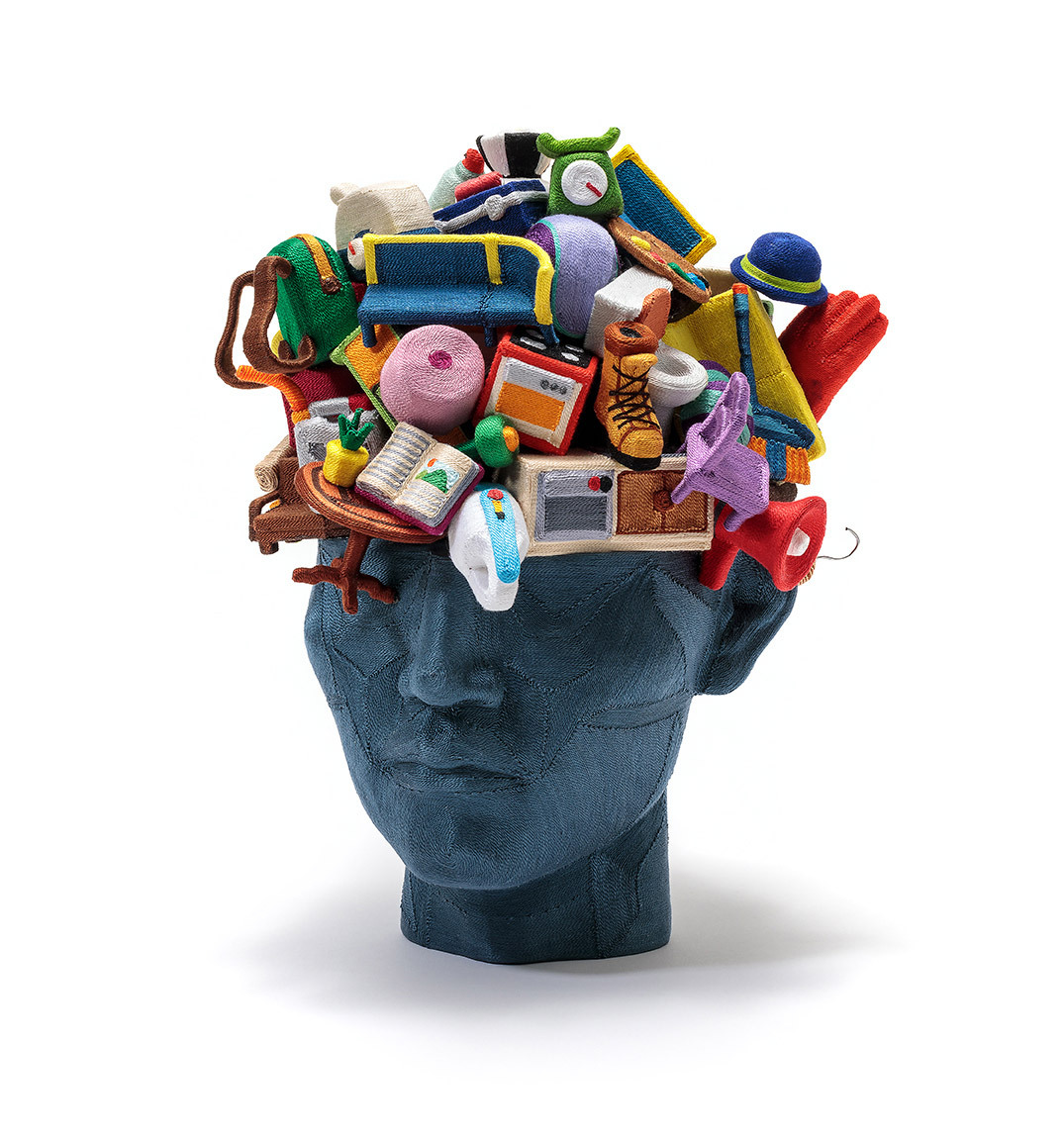 By June Lee. All images courtesy of BBA Artist Prize, shared with permission

A broad, varied collection of work from 20 emerging artists converges in a group exhibition for the sixth-annual BBA Artist Prize. Living in ten countries and working across mediums, this year’s finalists include Steve Parker’s touch-activated horn sculptures, Fiona White’s vivid collaged paintings, and June Lee’s figurative assemblages of toys and everyday objects. The winner of 2021’s award will be announced on June 25, with all works on view at Kühlhaus Berlin through June 30. Get a preview on the BBA site, and check out artist Ming Lu’s blue-and-white porcelain sculptures, which won the 2020 competition.