“The Green Reapers” is the latest timelapse from French video artist Thomas Blanchard that captures the cutthroat relationship between insects and carnivorous plants in microscopic detail. Shot in 8K during the course of four months, the experimental project splices short clips of moths cracking through their chrysalises and Venus flytraps seizing slugs and worms, juxtaposing rebirth and death within seconds. Blanchard is known for unveiling the otherwise unseen transformations of the natural world—see his previous video works on flowers, seasons, and swirling liquids—and you can find more of his stunning compilations on Vimeo and Instagram. 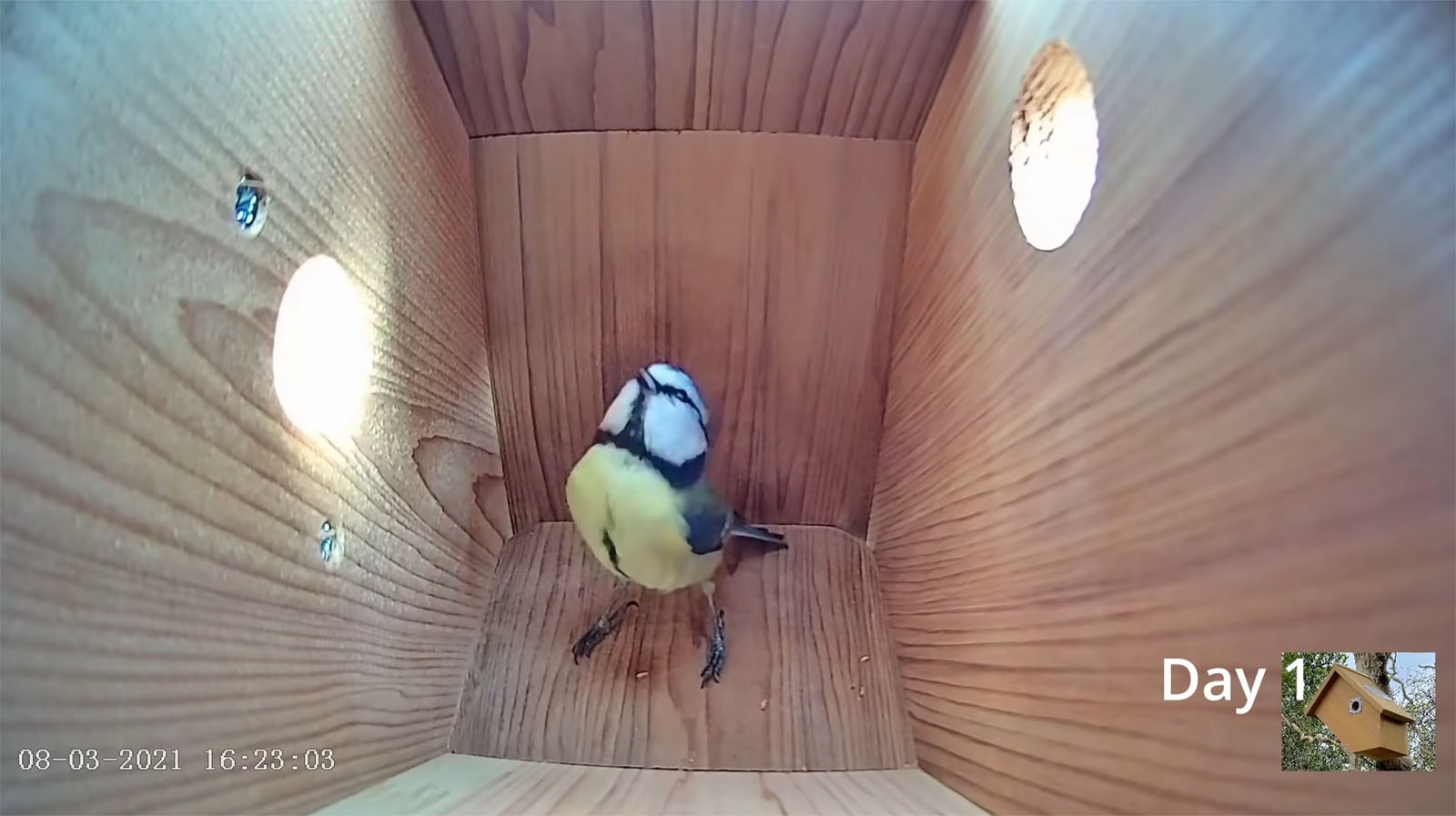