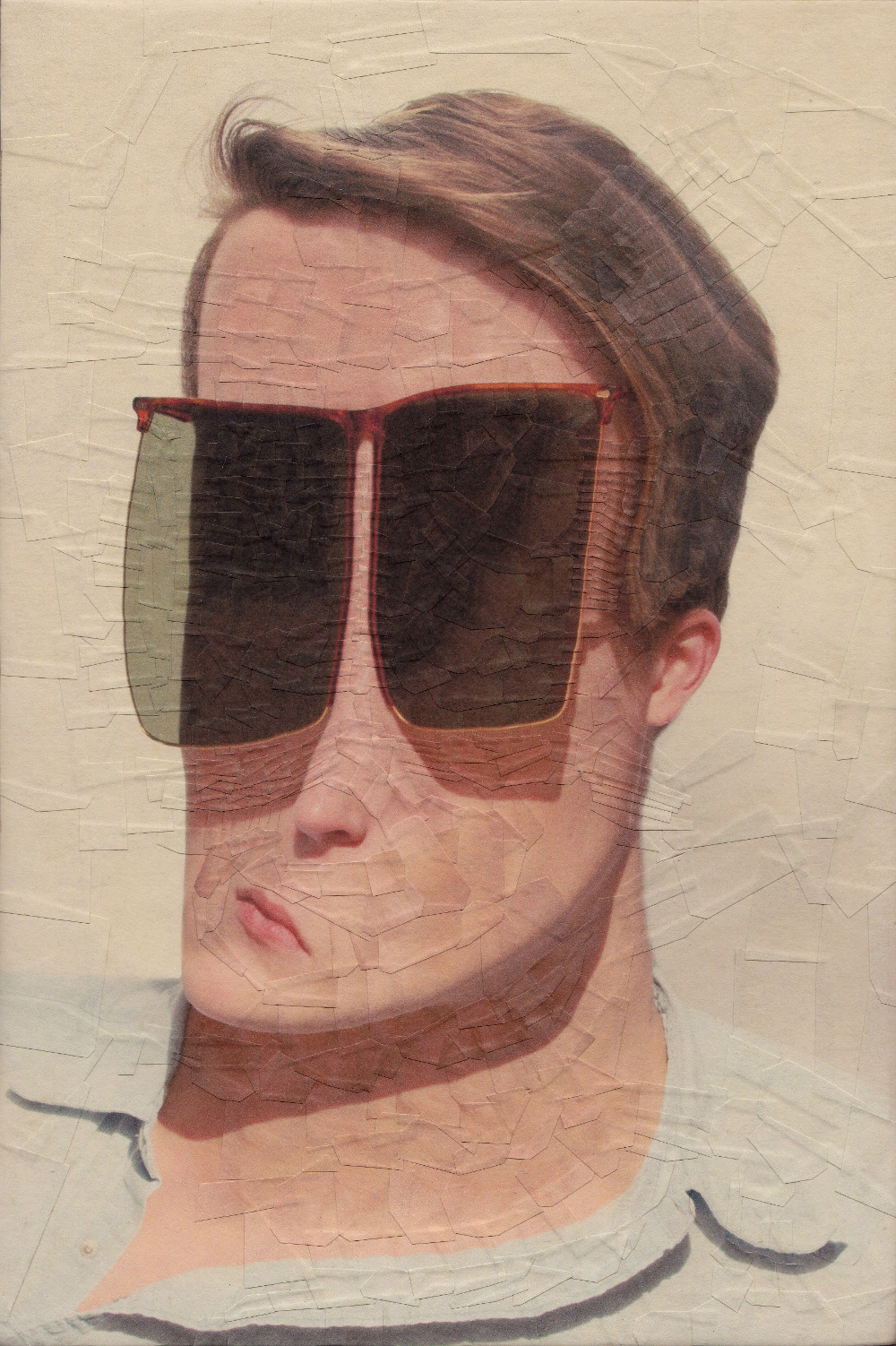 Heavily influenced by the Dada aesthetic, Lola Dupré’s surreal collages bend and expand the traditional view of both object and human form. With a wide focus of subject matter it seems as if no human or animal can escape Dupré’s focus, her subjects ranging from famous presidents and celebrities to giraffes and hound dogs.

Each work includes some sort of distortion to the original image, either by the artist multiplying limbs or elongating torsos and faces into unnatural poses. Although the work appears digitally manipulated, the collage artist and illustrator uses paper and scissors as her medium, utilizing thousands of paper paper shards to produce her funhouse-like imagery.

Since 2000 Dupré has lived and worked in multiple countries, creating her detailed collages in countries such as Scotland, Switzerland, France, Portugal, and Spain. Currently the artist is located in Limerick, Ireland and is represented by Los Angeles-based CES Gallery. More of Dupré’s eerie work can be found on her Tumblr and Facebook page.