Bubbletecture, from Phaidon, captures the incredible range of inflatable architecture, fashion, art, and design that has been created over the last several decades. From chair-shaped balloon creations by Seung Jin Yang to a blow-up aubergine concert hall by Arata Isozaki (previously) and Anish Kapoor (previously), the included designs range from aesthetic interpretations of puffy inflatables to pieces that highlight their ease and functionality. The book, which was written by New York City-based architect Sharon Francis, presents more than 200 examples of shape-shifting designs dating back to the 1960s. You can discover more soft architecture forms and air-filled frocks by ordering the book on Bookshop. (via Web Urbanist) 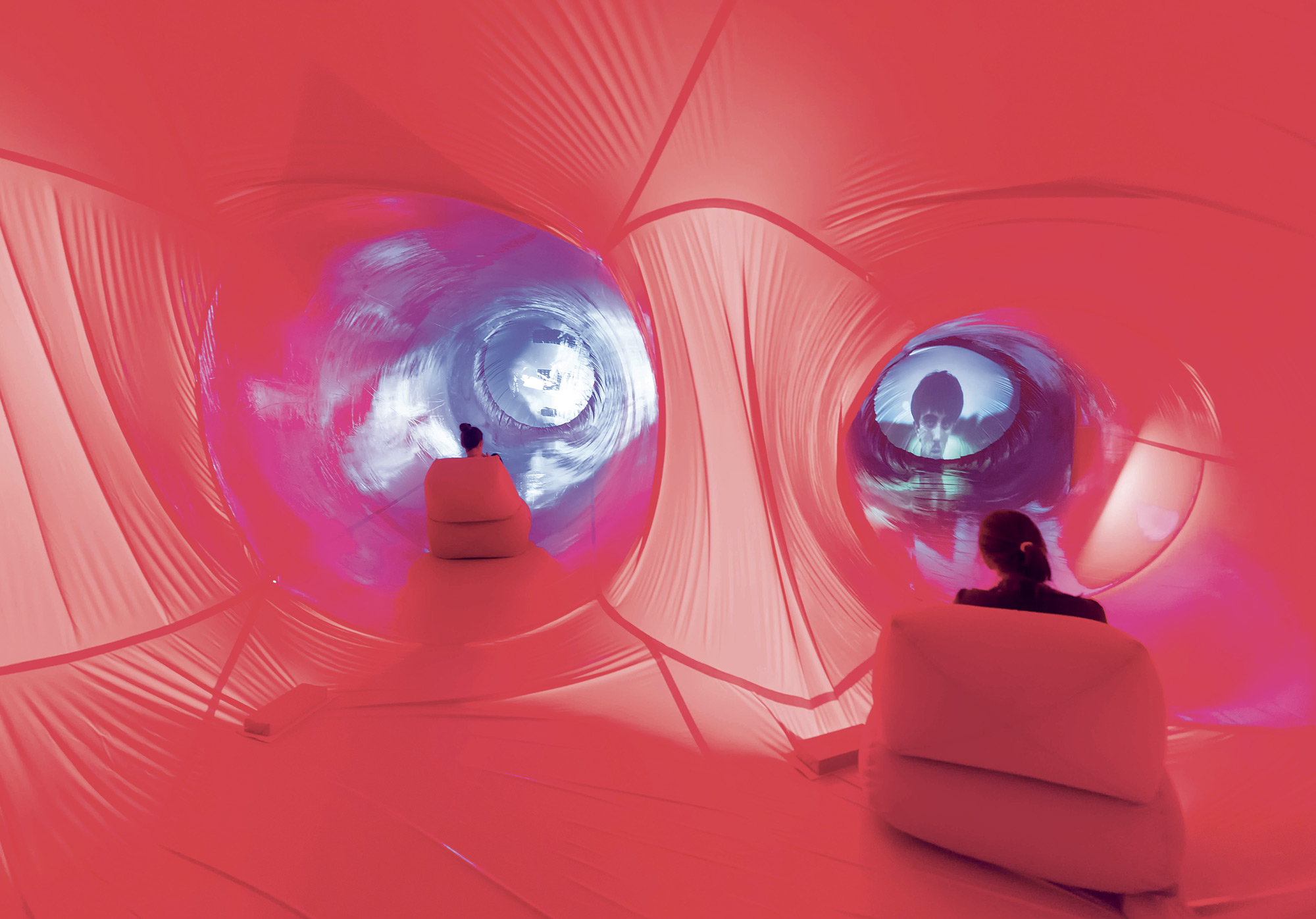