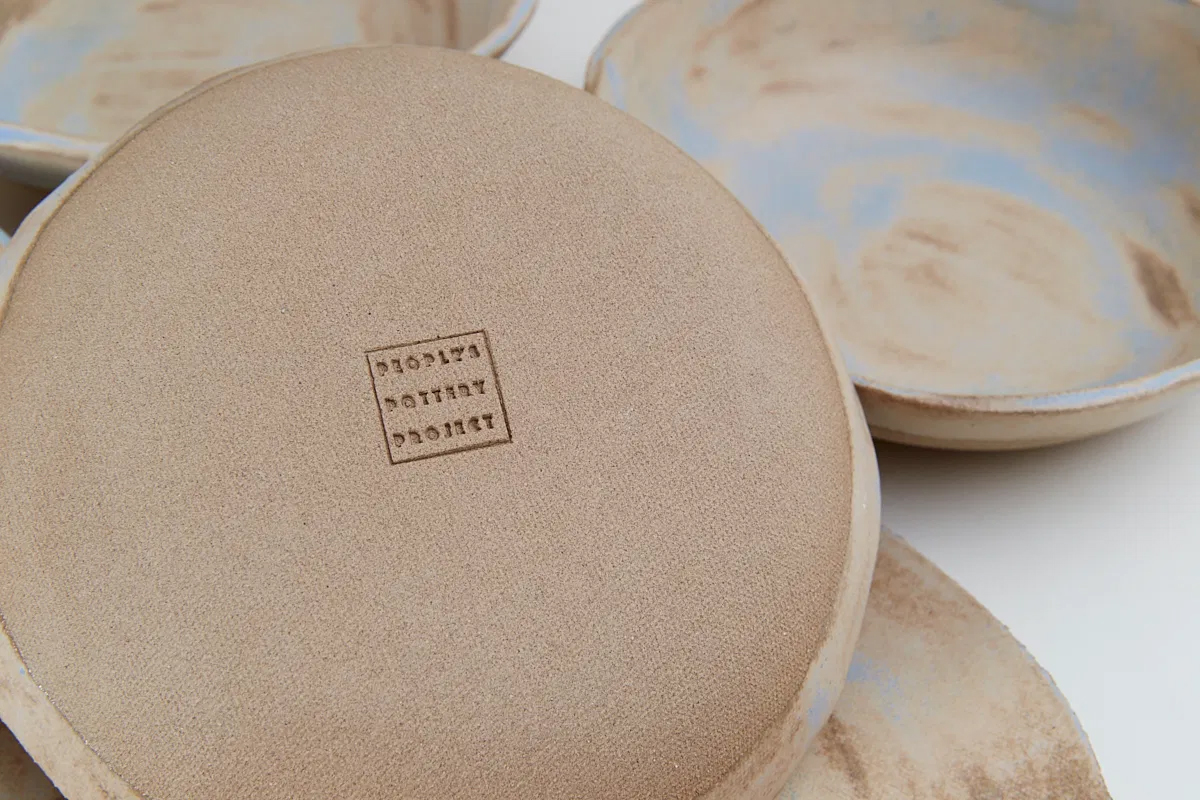 All images courtesy of People’s Pottery Project, shared with permission

People’s Pottery Project (PPP) has a simple mission: “to empower formerly incarcerated women, trans, and nonbinary individuals and their communities through the arts.” The value of the Los Angeles-based nonprofit, though, reaches far beyond the ceramics studio where its members carefully sculpt and glaze dinnerware to sell from its warehouse.

At the heart of PPP is mutual aid, a form of community support and solidarity that rapidly expanded at the onset of the pandemic but that has a rich history in political movements. The initiative is multi-faceted—it currently employs three people full-time and two part-time, and formerly incarcerated folks can drop in to help in the production process and be paid for their contributions. Depending on COVID-19 guidance and the ability to meet in-person, PPP also hosts community classes. As restrictions lift in the coming months, the organization plans to expand these offerings as it strives to stabilize its income and connect with more artists.

The project began when co-founder Molly Larkey hosted free pottery workshops for women, trans, and non-binary folks, many of whom were experiencing homelessness. “It was immediately apparent that people who came to class needed to be paid for their time: not only to value their creative contribution toward the organization that was starting to take form but as a way to put money in their pockets,” Larkey says. Many of the gatherings simultaneously sparked conversations about job opportunities and housing options, which offered additional support beyond the group’s creative practice.

Two attendees in these early days were Ilka Perkins and her wife, Dominique, women Larkey knew through her volunteer efforts with the California Coalition for Women Prisoners, an organization that works tirelessly to have people who are incarcerated be released through commutation, parole board support, and legislative reform. Larkey offered Perkins a job as an artist assistant prior to Perkins’ release from the California Institution for Women in 2020. Soon after, the two co-founded PPP. Today, the organization sells 10-inch plates and bowls in three sizes—every item is made entirely by hand so the pale blues and earthen tones vary on each dish—with plans to create new products and special packaging that details the issues communities are facing. These include DROP LWOP (Drop Life Without the Possibility of Parole) and SURVIVED & PUNISHED, two abolitionist campaigns that current PPP employee Susan Bustamante, who previously was serving a life sentence, is involved in.

Many of the fully functional ceramics are sold for $50, a price point that aligns with PPP’s goals. The idea is “to share our beauty and creativity, to employ as many formerly incarcerated people as we can in meaningful creative work and make our ceramics accessible to anyone and everyone,” Larkey says. “We are hopeful that our art will also function as advocacy so that people learn more about the issues affecting us and our loved ones who are still incarcerated.” As for future endeavors, Larkey is optimistic about the possibilities of artists getting involved in mutual-aid efforts as a way to support their neighbors. “There is a real need for creative skills but the most important thing—and I can’t stress this enough—is to be involved with a community over a period of time,” she says. “The groundwork has been already laid by the people most impacted by systemic oppressions such as the prison industrial complex, and they will be the ones who know what is most needed.”

You can support PPP by purchasing dinnerware on its site and by making a donation. Follow updates on future classes and products on Instagram. (via Hyperallergic) 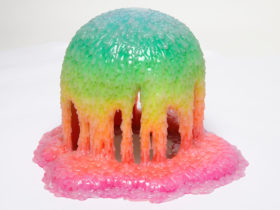