In ‘Wild Design,’ Vintage Illustrations Expose the Patterns and Shapes Behind All Life on Earth 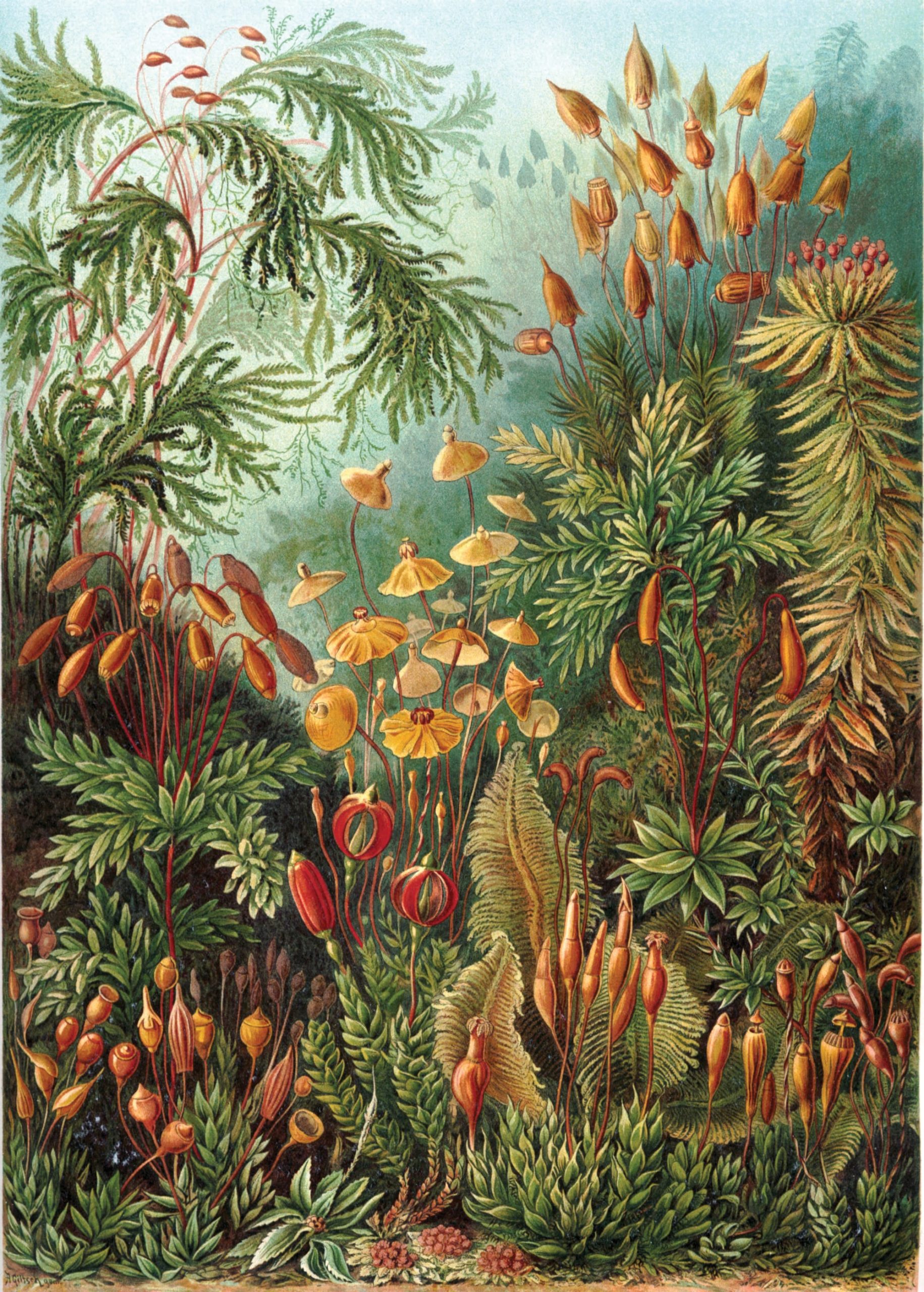 Focusing on the patterns and shapes that structure the planet, a new book published by Princeton Architectural Press explores the science behind a trove of organically occurring forms. Wild Design: Nature’s Architects by author Kimberly Ridley pairs dozens of vintage illustrations—spot the work of famed German biologist Ernst Haeckel (previously) among them—with essays detailing the function of the striking phenomena, from the smallest organisms to the monumental foundations that extend across vast swaths of land. These structures are simultaneously beautiful and crucial to life on Earth and include the sprawling mycelium networks connecting life above and below ground, the papery, hexagonal cells comprising honeycomb, and a spider’s funnel-like web tailored to trap its prey. Dive further into the world of Wild Design by picking up a copy from Bookshop.