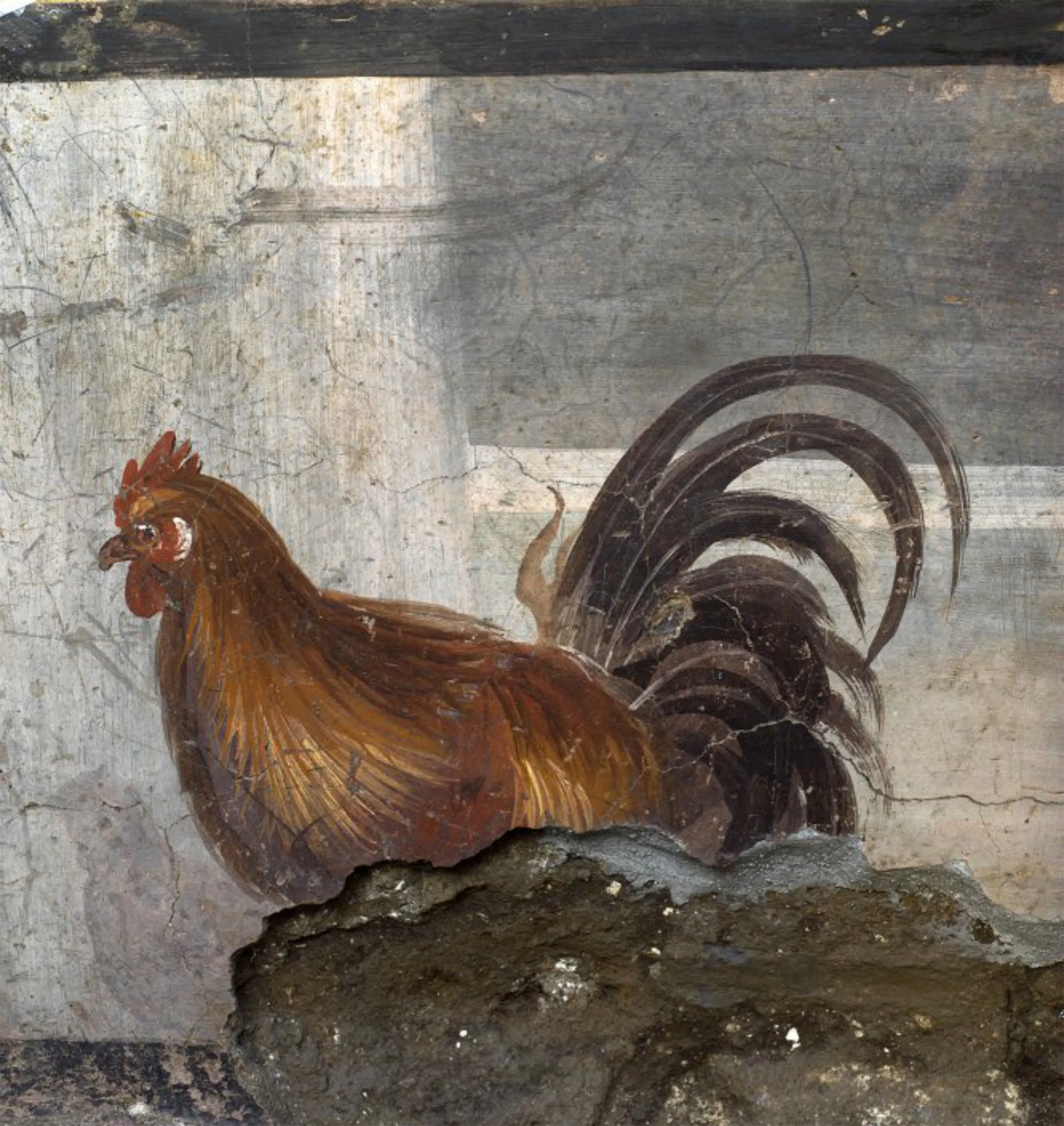 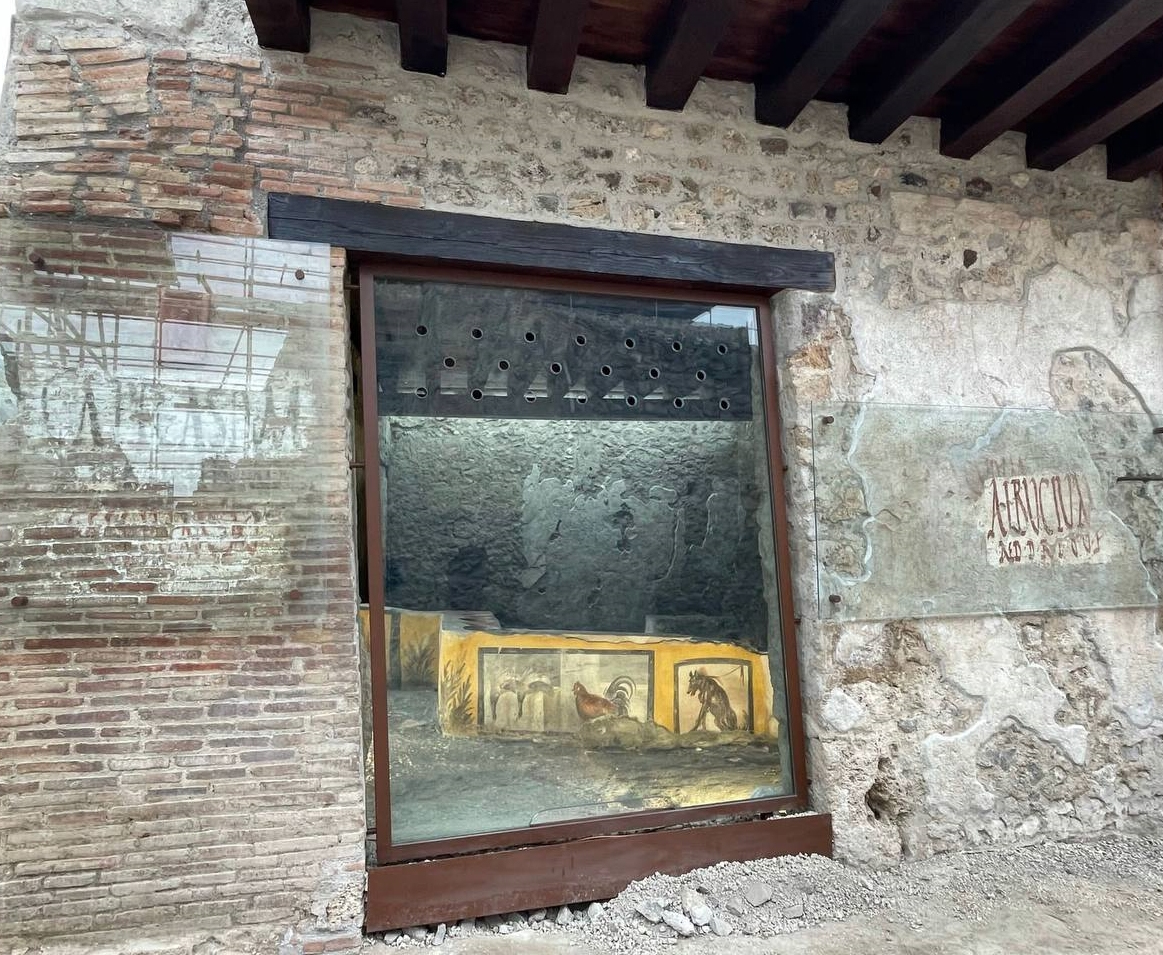 In 2021, it’s rare to stumble upon a work by Vincent van Gogh that hasn’t been previously identified, but researchers recently uncovered a few early drawings slipped inside one of the Dutch artist’s books. Now on view as part of Here to Stay at the Van Gogh Museum, the newly discovered bookmark has been hidden for about 135 years and dates back to autumn 1881, when the artist was in his late 20s and living in his parents’ village of Etten.

Depicting three single figures in a vertical line, the pencil sketches were found inside the artist’s copy of Histoire d’un Paysan, an illustrated novel by Emile Erckmann and Alexandre Chatrian that details the French Revolution from the perspective of a peasant in Alsace. Van Gogh mailed the book, which he first inscribed with his name, to his friend and fellow artist Anthon van Rappard in 1883, saying “I do think you’ll find the Erckmann-Chatrian beautiful.”

Van Rappard sat for a drawn portrait with van Gogh not long after receiving the novel, which was held by the family of van Rappard’s wife until the Van Gogh Museum purchased it in 2019. Despite their friendship, the pair had a falling out in 1885 after van Rappard criticized the lithograph “The Potato Eaters” (1885).

The discovery will be on view alongside artifacts and other artworks acquired by the Amsterdam museum in the last decade through September 12. (via Artnet)

“Strip with three sketches” of a Woman Walking, Viewed from the Back, a Sitting Man (en face) and a Sitting Woman (en profil), before June 1883, graphite on paper, 28 x 5 centimeters. Van Gogh Museum, Amsterdam, purchased with support from the Bank Giro Loterij