Fine art photographer Roland Miller (previously) has been documenting America’s space program for more than 30 years, obtaining exclusive access to the interior spaces of orbiters and rockets, as well as manufacturing, testing, and launch facilities around the United States. The Utah-based photographer has captured a singular vision of the space program with a hybrid of abstract and documentary imagery, from macro details of fabricated elements to spectacular shuttle launches at NASA’s Kennedy Space Center in Florida.

In his newest book Orbital Planes, Miller focuses entirely on the waning years of NASA’s shuttle program, a project he embarked on starting in 2008. More than just documentation of the machine’s construction or photographs of pivotal launches, though, his work is an artistic interpretation of the shuttle program in its entirety. Miller shares:

Along with the images in the book are my accounts of interactions with the Space Shuttle program and its personnel. I approached this subject in the a hybrid style of documentary and abstract imagery to tell a more complete story. […] Orbital Planes is the result of that photography work. My hope is that Orbital Planes will give the reader their own personal view of the Space Shuttle and the technology and facilities that helped it fly.

Orbital Planes will be published in 2022, and Miller is supporting the project with a Kickstarter that includes a variety of signed prints found in the book. You can follow more of his work on Instagram. 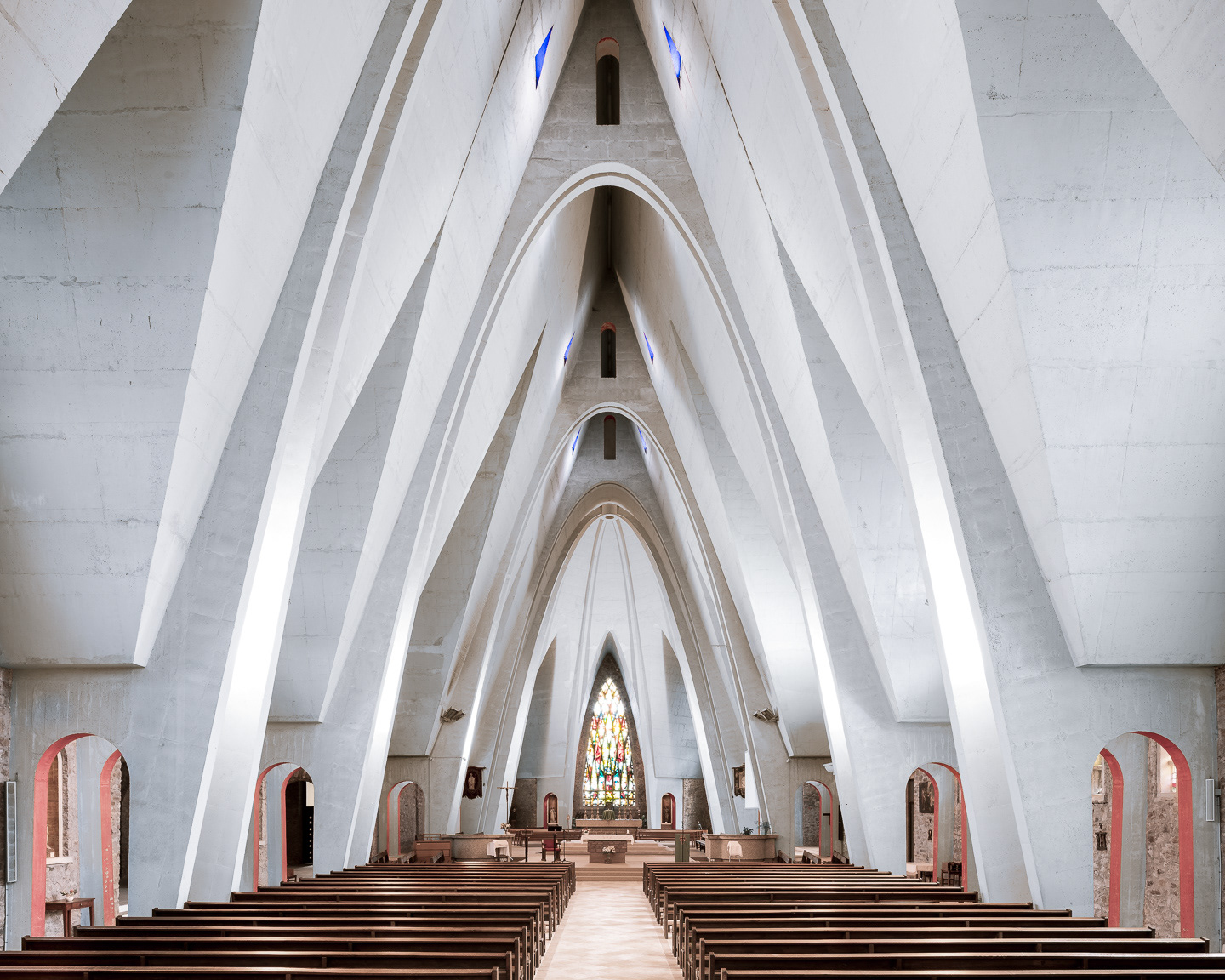